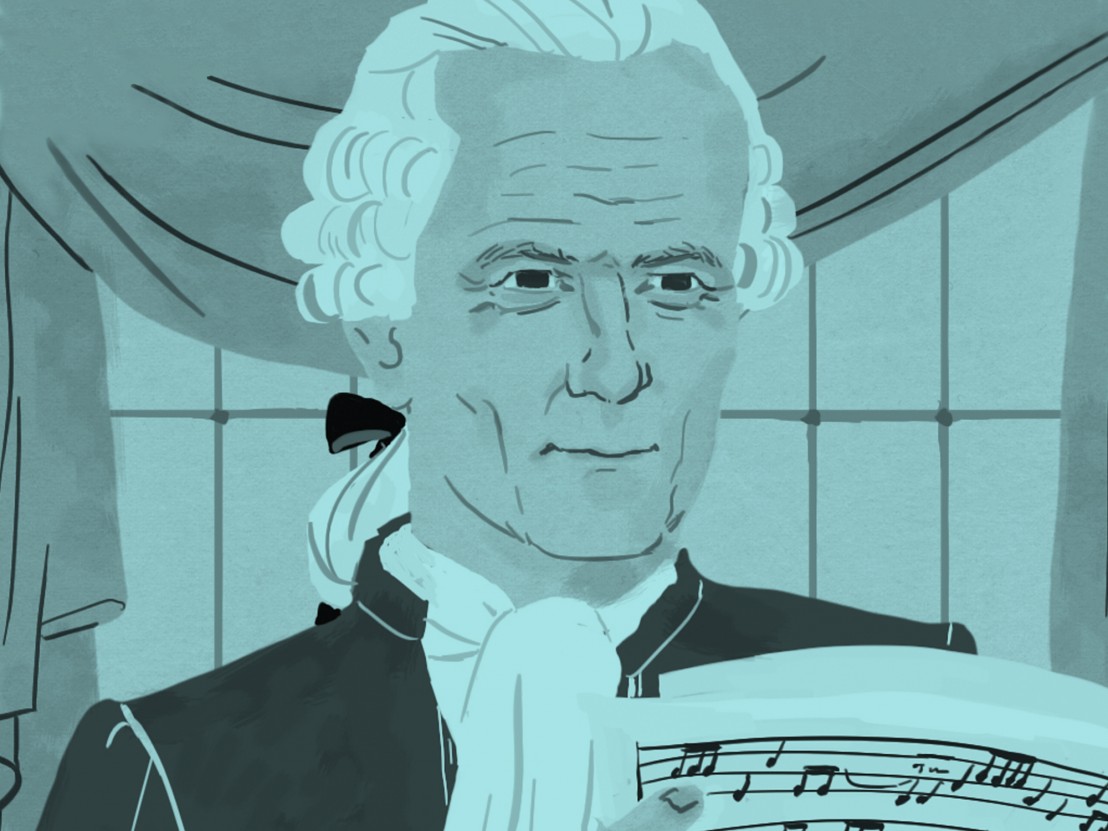 Dalton Trumbo was one of 10 men sent to prison by an overreaching government during the Communist witch hunt that blighted Hollywood during the 1940 and ’50s. Here Bryan Cranston, who plays the Roman Holiday and Spartacus screenwriter in a new biopic, offers his take on that dark episode in his industry’s history and explains why civil liberties are precious.

LWLies: Trumbo is your first post-Breaking Bad lead role. Does it feel like you’re entering the next chapter of your career?

Cranston: I find it reduces anxiety if you only focus on what you can control. I try not to focus on the bigger picture too much.

Were you at all mindful of other films about the Hollywood Blacklist, for examples Guilty by Suspicion and The Majestic?

Not really, I certainly wasn’t wary because of those films. I’m a firm believer that a film has a chance to succeed only if that story is really well done. Then we’ve got a chance. But it can still fail. Movies are like soufflés – you can have all the right ingredients but for some reason it turns out terrible. It all comes down to the script, and I think we had a good one in this case.

What was the most illuminating thing you discovered about Dalton Trumbo when researching for the role?

Just his nature. He was a contrarian who wrote letters constantly, to the school board to the power company… He was that guy. That thorn in the side of the establishment. And he was a leader, too, he helped to create unions and stood up for the little guy. The American Communist Party was an offshoot of a political party of the working class, but he wasn’t a Communist, he was a Socialist. He loved being rich, but he had compassion for the working class.

Is it easier to inhabit a non-fictional character, especially one as flamboyant as this?

Different characters present different challenges. The trick with non-fictional characters is not to do an impersonation. He loved to pontificate and gesture, so that gave me a lot to work with.

He had some curious working habits as well, like working on his typewriter from his bathtub. Do you have any similarly peculiar working habits?

When I write or read I like to listen to non-lyrical music, usually classical or jazz. But the typewriter thing was actually quite pragmatic because he had a bad back from constantly being hunched over at his typewriter, and his doctor told him he needed to soak his back. Hey presto, bathtub desk.

Do you think there’s any danger of something like the Hollywood Ten being repeated?

Yes I think there is, which is why I think this film is a cautionary tale. For example, right now the NSA wants to be able to have carte blanche on wire tapping people’s phones and viewing their emails. Since 9/11 our world has changed and you have to accept that there is a different threat. Conventional wars are no more. It’s drones and it’s cyber warfare. The message of Trumbo is that civil liberties must not be ignored. If they are thrown aside suddenly you could find yourself in a situation like Nazi Germany. Now, I’m not saying that what happened to the Hollywood Ten is on a par with what happened then, but there are comparisons to be made.

Trumbo said that there were only victims in this story.

Well the irony is that the purpose of the House Un-American Activities Committee was to weed out Communist insurgency. They didn’t do that. The only thing they succeeded in was destroying lives.

We’re not sure how closely you follow UK politics…

…It feels like we’re becoming increasingly intolerant of other people’s political views.

That’s exactly what’s been happening in America. It’s almost as if it’s a sporting match, like if the opposition has a good idea and implements that idea, that means we lost. It’s a warped sense of politics. We can be on opposite sides of the political class and do things that benefit each side. We’ve lost sight of that, I think.