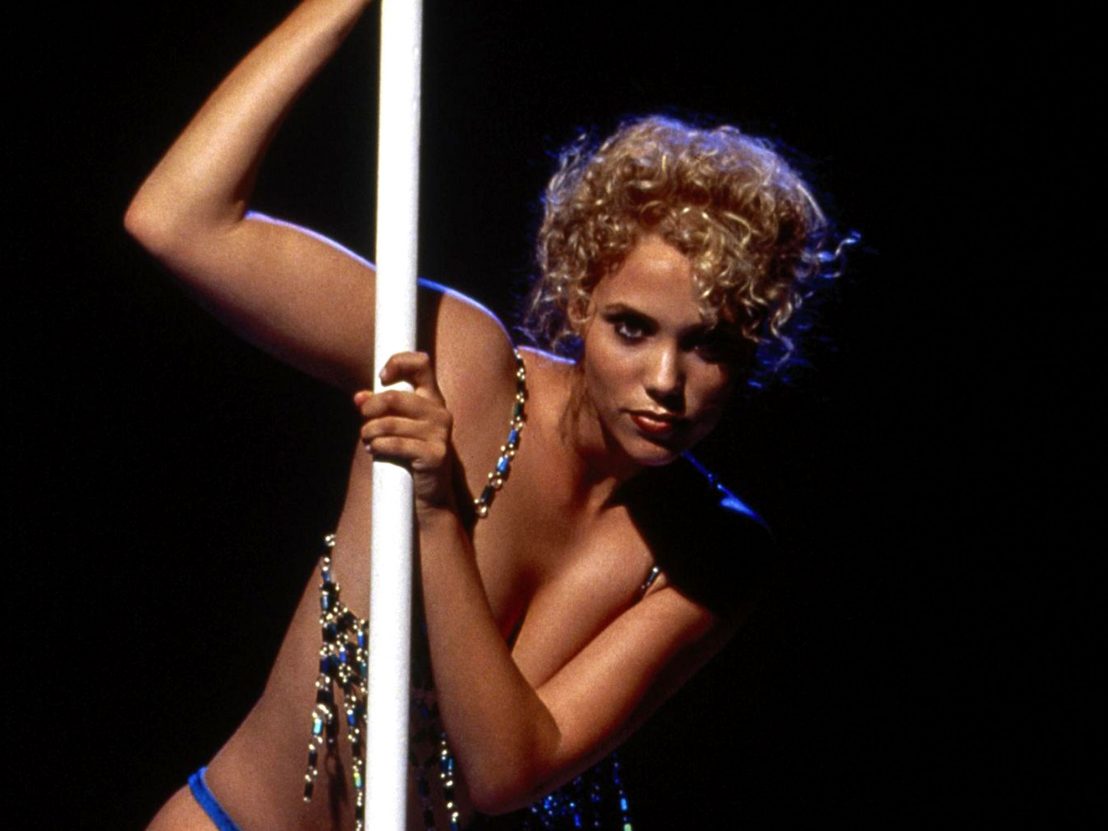 Paul Verhoeven’s infamously trashy Showgirls is reappraised by commentators and fans ahead of its 25th anniversary.

Twenty-four years on it’s still difficult, if not impossible, to know quite what to make of Showgirls. That is, at least, the view of director Jeffrey McHale in this academic look at what is now considered a cult classic. Is it, he asks, a “masterpiece of shit”, a misunderstood masterstroke of satirical bad taste from a master of cinema? Or simply a godawful misstep in an otherwise impressive career?

Tellingly, Showgirls still holds the record for the most Razzie Award nominations ever – a whopping 13. Verhoeven even turned up to receive his Worst Director gong in person. Yet at the time of its much-hyped release in 1995, in the wake of his and screenwriter Joe Eszterhas’ sleaze-fest smash Basic Instinct, cast and crew were straight-faced in discussing the dramatic depth and relevance of Showgirls. That all changed, of course, once the film received a critical hammering of epic proportions.

Some, such as male co-star Kyle MacLachlan, deemed the film as “horrible”, while others, such as its writer, claimed it to be deliberately, satirically perverse. Even the director eventually shifted his narrative, no doubt realising it more prudent to side with satirists and midnight movie fans than persist with ill-advised rhetoric about its artistic merits. Most are seen in archive discussing the film, both before and after its disastrous opening in US theatres. The one real victim from all the fall-out remains its star, Elizabeth Berkley.

McHale, evidently inspired by Room 237’s playful, fan-obsessed dissection of The Shining, redresses the balance in a number of ways, while neatly exploring key recurring motifs in Vehoven’s work. Superimposing the film’s journey into sequences from Verhoeven’s other films – for example: Arnold Schwarzenegger looking over the film’s godawful reviews in a digitally altered scene from Total Recall – McHale draws on a handful of US-based critics and commentators in the hope of finding an answer to his seemingly unanswerable question.

One boldly compares Berkley’s over-the-top performance – which appears to have been steered by a heavy-handed Verhoeven – with that of Cobra Woman’s Maria Montez in Robert Siodak’s 1944 camp classic. Another points to Berkley’s own journey from child star in TV’s Saved by the Bell with that of Valley of the Dolls’ Patty Duke, while Verhoeven’s cinematic eye riffs off (or rather, rips off) All About Eve with, erm, gay abandon, with all the glitter he can muster.

If at times the sheer academic nature of the piece threatens to drag it down – although fun and at times entertaining, this doesn’t scale the heights of Room 237 – an unexpected third act twist offers a ray of hope, as it jolts the film back on a livelier track. Stage actress April Kidwell speaks movingly of finding peace in her popular send-up ‘Showgirls! The Musical’ off Broadway, while Berkley herself finds some redemption at a Hollywood Cemetery screening with 4000 ecstatic fans.

Perhaps inevitably, the film, which is nicely edited by McHale, can’t really answer its central question in a satisfactory manner. One of the few female critics interviewed off-camera (no contemporary talking heads feature) interestingly suggests that Verhoeven actually “gets” women, since all his lead female characters are far from shrinking violets.

That may be so, but it remains a tough sell not to view Showgirls, in all its absurdist, gory glory, as a piece of salacious trash from two men empowered by their sex-obsessed success, who were given free rein by the studios, and who veered wildly and dangerous close to misogyny. In the modern era of #MeToo, it’s even more difficult to swallow the argument that the film holds a mirror up to society as a whole.