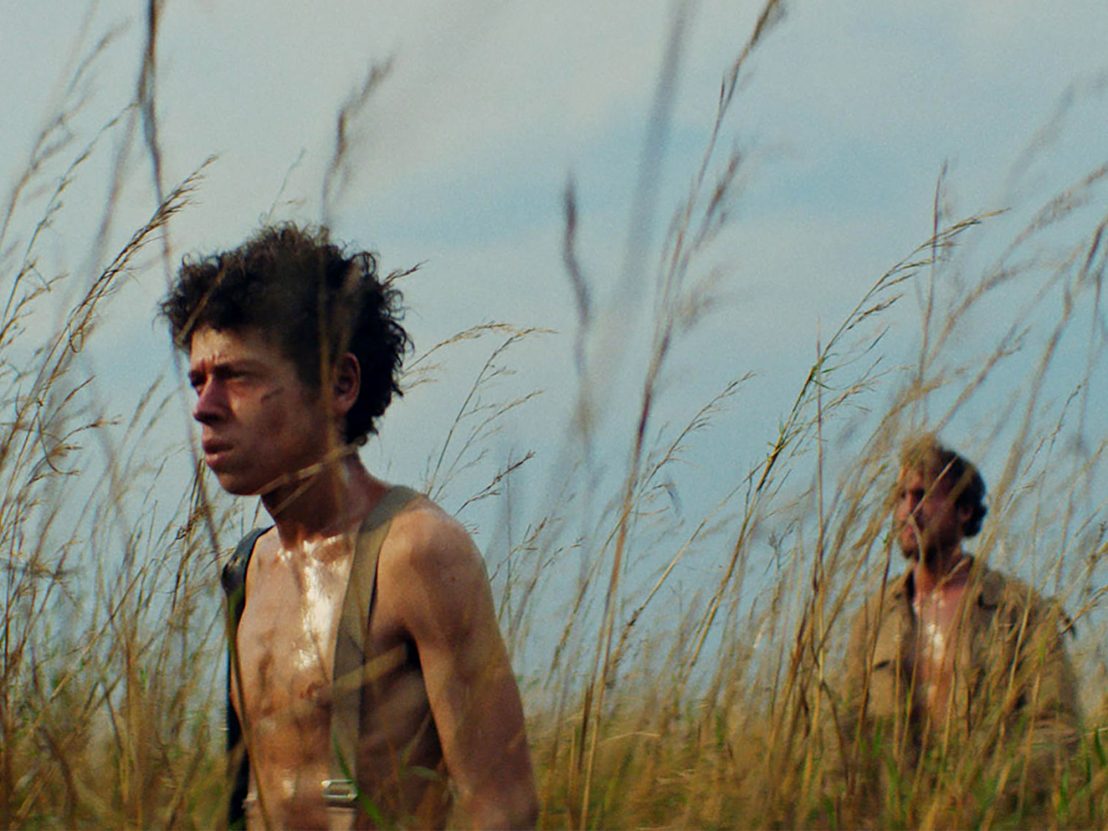 What to see at the 2020 International Film Festival Rotterdam

The Netherlands’ premier celebration of cinema returns in January with a new-look programme.

Boasting a wealth of intriguing titles from four continents, the lineup for next month’s International Film Festival Rotterdam (IFFR) has arrived, and we’re excited to say we’ll be covering it.

Now in its 49th year, the Netherlands’ premier celebration of cinema will be opened by João Nuno Pinto’s second feature Mosquito, which follows a 17-year-old Portuguese soldier lost in the African wilderness during World War One.

This is the final festival under current director, Bero Beyer, who hands over to Vanja Kaludjercic next year for the festival’s 50th edition. Marielle Heller’s Tom Hanks-starring A Beautiful Day in the Neighborhood will add a dash of Hollywood-heavyweight mainstream to proceedings as the fest’s closing film, but that’s not to say that the IFFR will be without its usual flavour of smaller, daring titles.

Take a look at the lineup for the Tiger Competition, for example. Shengze Zhu’s Present.Perfect got the gong last time and contenders next year will range from Jorge Thielen Armand’s Venezuelan jungle drama La fortaleza to Arun Karthick’s Tamil drama, Nasir.

Part of the festival’s Voices sidebar, opener Mosquito is just one of nine films – five of which world premieres – vying for the prize in the Big Screen Competition. These include queer drama El cazador from Argentine Marco Berger, and Eden, the first feature since 2010 from Hungarian filmmaker Ágnes Kocsis. Elsewhere British director Thomas Clay also adds to the lineup with his Shropshire-set folk horror tale, Fanny Lye Deliver’d.

Fifteen feature debuts will also comprise the Bright Future Competition, and on paper an enticing prospect is Gillian Wallace Horvat’s psychological drama I Blame Society, a title almost as punchy as her short films Whiskey Fist and Kiss Kiss Fingerbang.

With something for everyone, there’s also a screening of David Cronenberg’s cult classic Crash, with Howard Shore’s score performed by none other than the Rotterdam Philharmonic Orchestra.

The festival dates from 22 January to 2 February and we’ll be providing podcasts, reviews and director interviews straight from Holland to satisfy all your Dutch film festival-related needs.