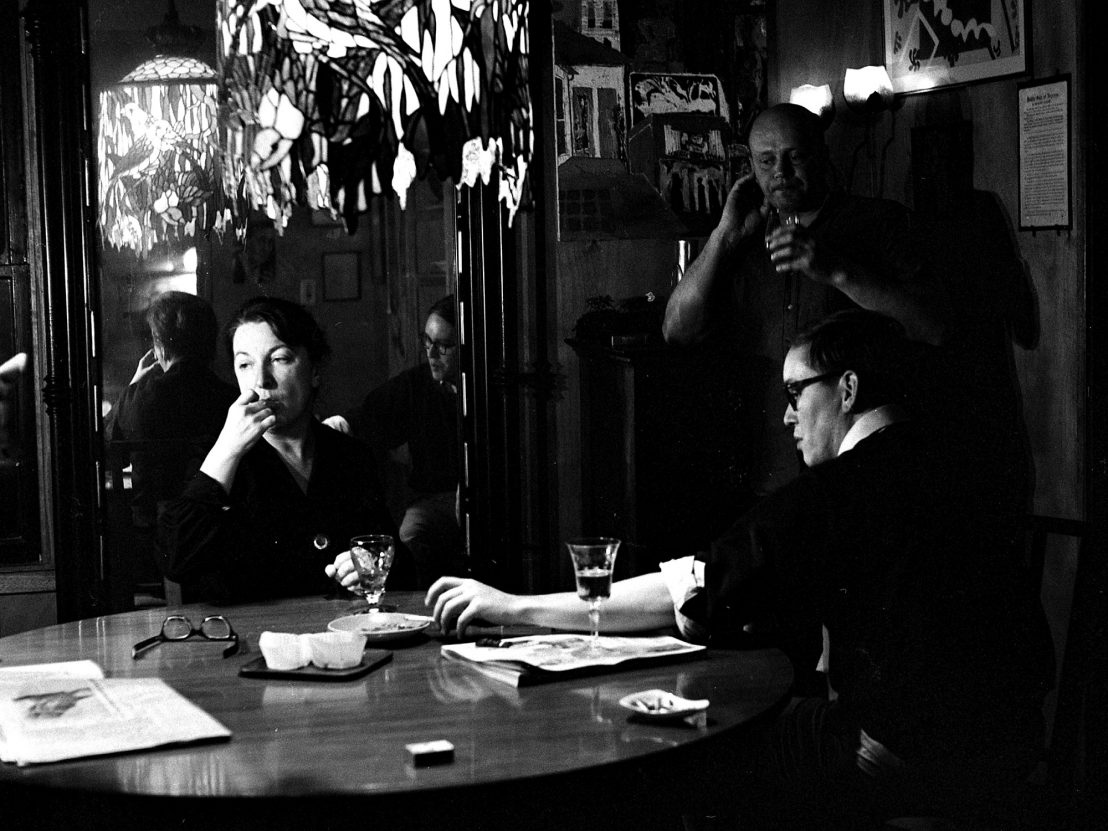 What She Said: The Art of Pauline Kael – first look review

This portrait of the work of film critic Pauline Kael is a perfect reminder of why movies matter.

It seems surprising to witness a packed-out screening of a documentary about a film critic, but there’s something universal about the fascination, both admiring and begrudging, that surrounds the cult of Pauline Kael. The critic who famously hated 2001: A Space Odyssey and eviscerated Blade Runner is scrutinised through her work, inextricably linked to her all-consuming emotions, in What She Said: The Art of Pauline Kael.

The premise might seem self-serving, but when you’re talking about Kael, you’re talking about more than film criticism as a distant concept, more than movies as an exclusionary or vulgar art form. What She Said offers a feature-length look at the astonishing influence Kael had on the world, as much in her own words as through those who knew her.

To know Kael isn’t necessarily to have dealt with her personally – director Rob Garver has no connection to the woman he spent four years researching for his first feature. He creates an impressive, exhaustive patchwork of her art, which chronicles her life but mostly focuses on her writing.

It’s retold through a charismatic, earthy voiceover (Garver’s casting skills found unexpected triumph by choosing Sarah Jessica Parker to ‘play’ Pauline) and through reactions to her reactions: from fellow critics, industry executives, filmmakers who were both adored and reviled by Kael, and from a particularly insightful interview from her daughter, Gina.

By inviting such a wide mix of people to share their relationship with her words, What She Said paints a vivid picture of the landscape Kael savoured and shaped. As in her reviews, the documentary treats the movies themselves with great dignity: every word spoken is illustrated; the magic of her review of Bonnie and Clyde is further crystallised with images from the scene she was writing about so sharply; the brilliance of Kael’s takedown of Hitchcock is enhanced by the montage of his many, many strangulation scenes.

The only words that are silent in the film are Garver’s. He signposts touchstone moments of Kael’s life with the earnestness of an Apple advert, convincing the entire world to care about an ideology that seemingly has no relation or benefit for the consumer – but that speaks for itself. This is a richly compelling work, one that makes you yearn to watch more films and to understand why we need them. 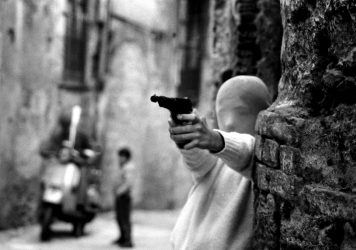