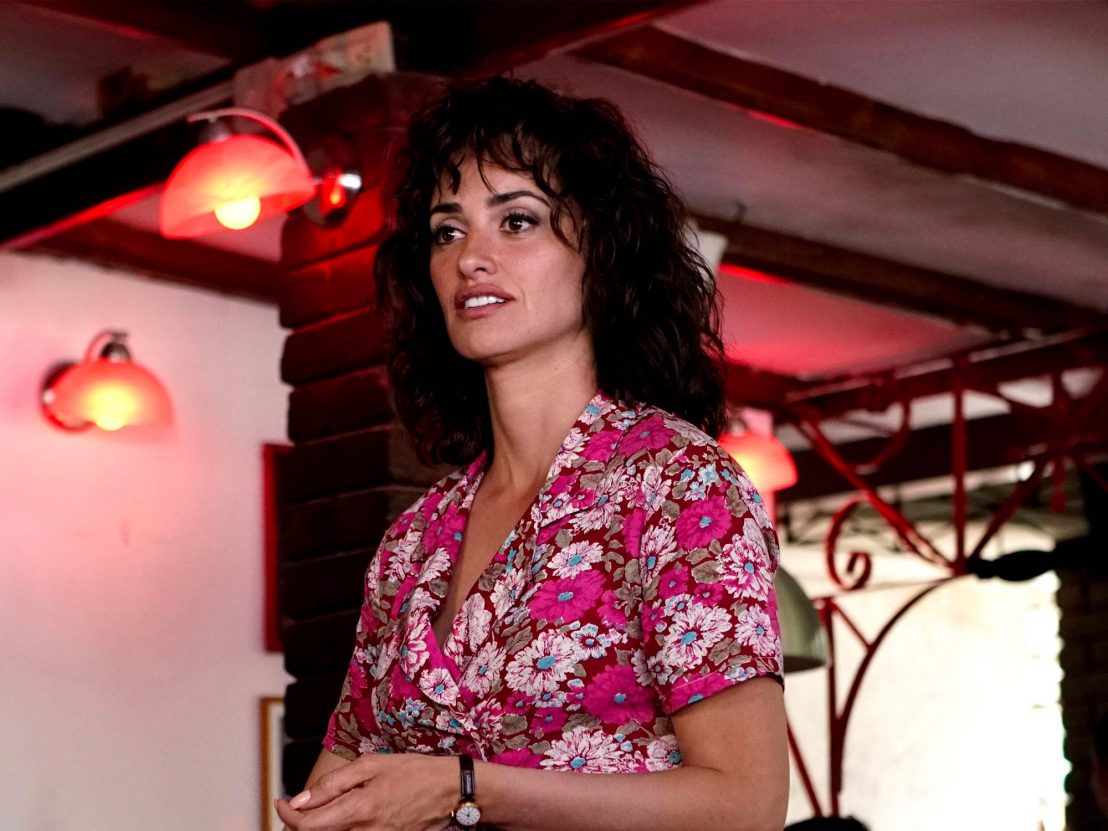 Olivier Assayas delivers a ripping modern spy movie which peels back the layers of espionage and counterespionage in Castro's Cuba.

If there’s one thing we’ve learned from reading John Le Carré novels over the years, it’s that spying is a really confusing business. And the ones left standing are usually those who are able to untangle as much of that confusion as possible, and dash in with their killer play. Wasp Network sees the great French director Olivier Assayas take his time honoured shot at the spy movie, and this one cannily combines dense political intrigue with an oblique but welcome touch of classic Hollywood romanticism.

Cuba, the early ‘90s: Edgar Ramirez’ commercial pilot René González kisses his wife, Olga (Penelope Cruz), goodbye and hugs his daughter. Everything appears completely normal as he heads out for a day’s flying. It soon transpires that, for three months, he had been hatching his escape plan from Cuba with a view to defecting to the USA (he was born in Chicago so has the right to remain). Sick of the rationing and hardscrabble poverty – a result of the brutal trade embargo imposed by the US against the Castro regime – he has decided to do what he can to fight for democracy in Cuba, even if it means abandoning the family he loves.

Later comes Wagner Moura’s Ramón Labañino, who takes his chances with shark-infested waters and snorkels across to Guantanamo Bay, where he too defects to the US, his sights set on bringing down Castro from afar. Much of Ramón and René’s work is in connection with Brothers to the Rescue, a right wing non-profit outfit run by Cuban exiles with the aim of guiding communist refugees to safety as they take to the seas in crummy rafts. The pair both believe that their work will be short term, as the fall of the Soviet Union will inevitably lead to a crisis in Cuba as all economic stimulus would fade away.

To include any more details of the plot here would simply take up thousands and thousands of words, and this is very much the basic set up to just two of the key players in this affair. From this point, Assayas lays out a lattice-work of systems and networks, secret funding channels and counterespionage factions, and total concentration is paramount when it comes to keeping tabs on the wide cast of players and how all the little side dramas feed in to the main storyline. Watching this film is a pleasurable challenge. Based on Fernando Morais’ book ‘The Last Soldiers Of The Cold War’, the film doesn’t take the shape of an easily digestible linear narrative – it’s more a web of ideas which are connected through subtle emotional undercurrents.

The direction leans towards the coldly practical, and there’s little room for artful flourishes. With his more recent films, Assayas often makes a pointed attempt to siphon out any unnecessary style, whether that’s in the choreography of scenes, the way actors deliver dialogue or the rhythm of the editing. That terseness is also one of Wasp Network’s key strengths, especially when it comes to a riveting Hitchcockian sequence that involves a young boy agreeing to bomb three tourist hotels in order to make a fast buck.

As matters become more and more outrageously complex, Assayas shifts his focus onto the things these men are fighting for. Yet there are no heroes and villains in the film, as the director makes certain to tell this story in a way which favours no person, no ideology and no country over the other. 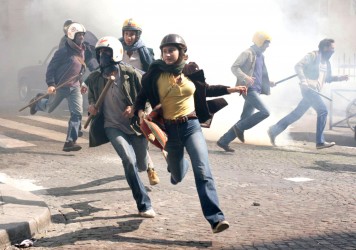