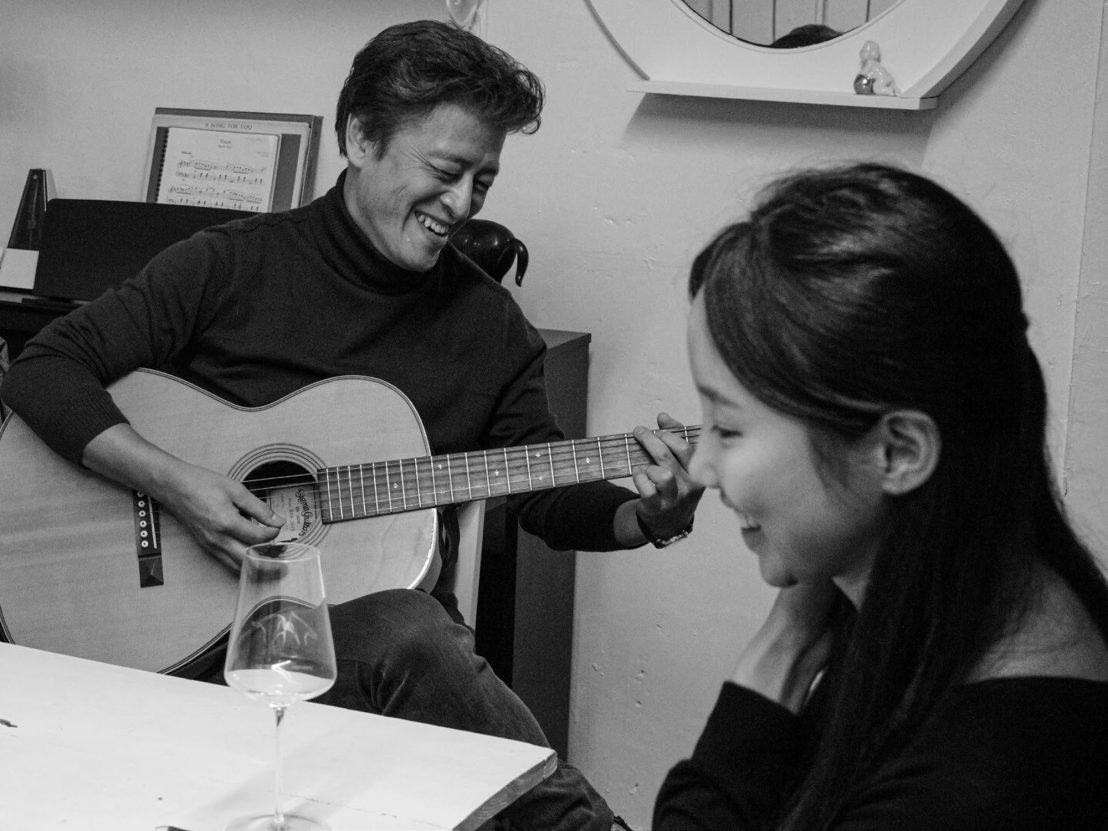 A filmmaker and his estranged daughter visit an old friend in Hong Sang-soo's latest riff on the connection between art and romance.

Paired with The Novelist’s Film which premiered earlier this year, Hong Sang-soo’s latest Walk Up is another boutique noir that explores his recurrent themes of artistic frustration and creative stagnation. Saturated with the South Korean auteur’s signature dialogue scenes, this monochrome delight – with a refreshing focus on visuals rather than texts – stands out among his recent works. Framed within one photogenic walk-up in Seoul, the chiaroscuro of light and shadow captures the ambiguity of friendship and romance.

The film slides into a mundane start right outside the walk-up owned by Ms. Kim (Lee Hye-yeong), an established interior designer, who greets her old friend Byungsoo (Kwon Hae-hyo), an internationally-renowned arthouse filmmaker, and his daughter Jeongsu (Park Mi-so) seeking her tutorship.

As Jeongsu soon confides in Ms. Kim about Byungsoo’s cowardice and avoidance as a husband and father, the age-old tale of a two-faced artist comes to the fore. While Jeongsu serves as a one-off introduction to his domestic past life, Byungsoo as the film’s protagonist proceeds to move up this building one floor at a time, seeking fangirl admiration and financial security.

Hong takes a minimalistic, expressionistic approach to maneuvering space and time within the building. Combined with precise cinematography that accentuates its architectural varieties, his seamless edits piece together Byungsoo’s scattered life as a struggling artist and serial dater. The result is a grayscale scroll unfolding upwards on screen – and Byungsoo failing upwards in his personal and professional life.

Hypnotized by Hong’s intricately miscellaneous mise-en-scenes along with his silvery guitar scores, we comfortably doze off to a series of tipsy conversations about various conundrums of maintaining relationships and making art. These repetitive, naturalistic dialogues laced with jealousy and insecurity are a charming staple of Hong’s authorship. Few other filmmakers can transform these fickle, impalpable yet visceral matters into gripping storytelling with impeccable pace and flow.

Hong’s films often resemble personal journals, reflecting on particular stages of his real-life – reimagined with pseudo-autobiographical protagonists. In this sense, Walk Up is no exception.

Without leaving his comfort zone, Hong expands the margins of his repertoire just a little bit more in this film anchored by a new theme of an artist’s incompatibility with domesticity. Perhaps he made this film with his own failed marriage and estranged daughter in mind, while nevertheless diving headfirst into the infinite questioning of his art and the incessant pursuit of his muse – just like Byungsoo. 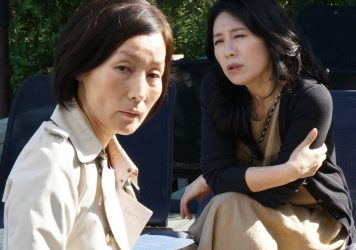 In Front of Your Face

A South Korean ex-pat returns to her homeland and reconnects with old acquaintances in Hong Sang-soo's magical, melancholy drama. 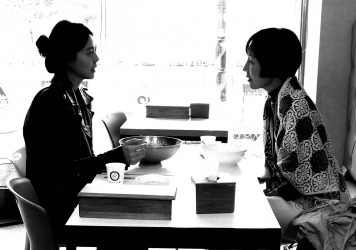 Hong Sang-soo interrogates the function of art in his seemingly self-reflective latest feature. 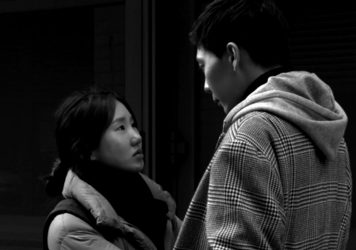