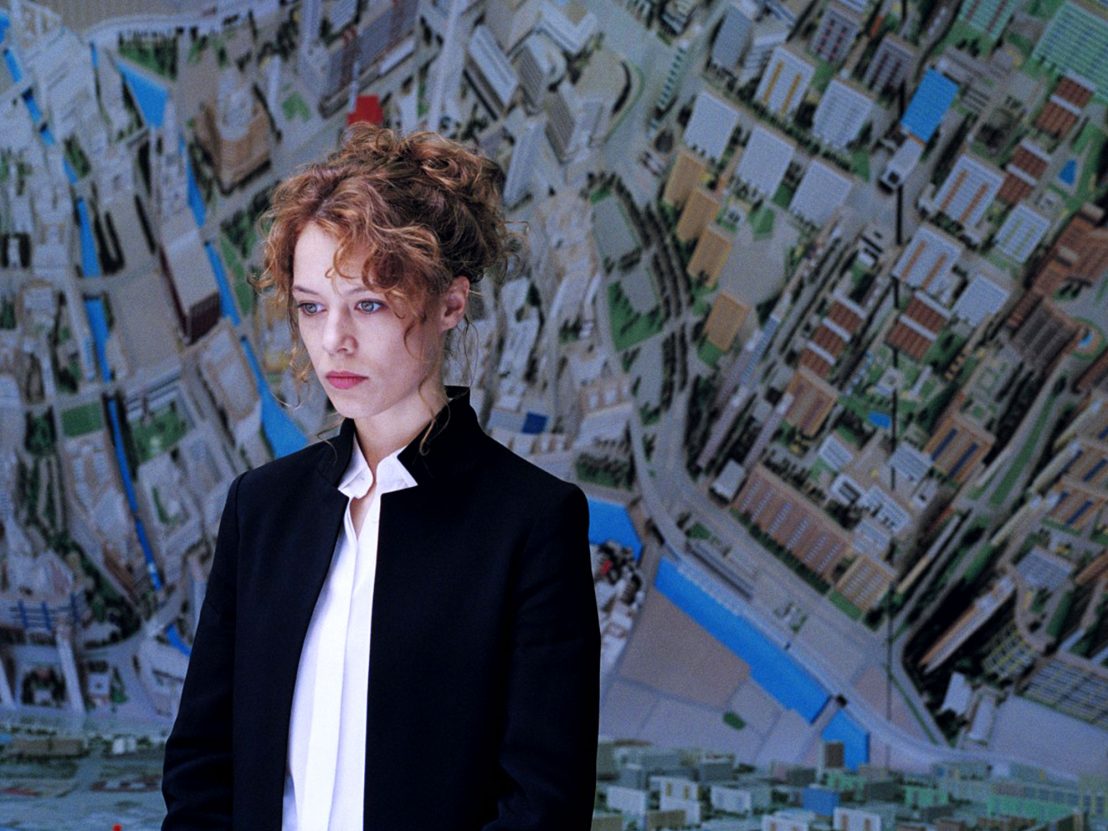 Christian Petzold has built up a lot of intrigue via his previous two features, a double-whammy of World War Two-era psychological dramas, Phoenix and Transit. In this light, Undine, initially feels like a baffling next step, content to wash its runtime with vague romantic themes, lots of water and the repetition of one melancholic piano refrain by Bach.

In the myth of ‘Undine’, a beautiful but soulless water nymph becomes human when she falls in love with a man – but, if he is unfaithful, they are both destined to die. Petzold roots this premise in contemporary Berlin, giving his siren (Paula Beer) the job of a historian who gives long talks about the city’s past and future to visiting guests. Such is her professionalism that she returns to give one such talk in the immediate aftermath of being broken up with in a nearby cafe by her cheating boyfriend Johannes (Jacob Matschenz). She warns Johannes that if he follows through with the break-up then he will have to die. He tells her to stop with this shit.

Industrial diver Christoph (Franz Rogowski) is a guest attending her talk. He is so smitten by Undine’s understanding of GDR infrastructure that he finds her afterwards in a café – the same one where she was just dumped – where she is staring tearfully into the middle distance beside an aquarium of fish and figurines. Theirs is a clumsy encounter and Christoph accidentally backs into the aquarium. Glass shatters, fish go flying, Undine and Christoph fall on the ground and stay there, gazing into each other’s eyes in a sudden romantic trance. This is only broken when a waiter notices the damage and yells, “Hey, assholes!” This exchange is indicative of the film’s sense of humour. Irascible, grounded types have a way of cutting through a thick magical realist atmosphere.

Rogowski, haunted and circumspect in Transit, shows another side of his range here. He is a performer who radiates gentleness, so it makes sense to cast him as a lover. Christoph and Undine are together from the moment the aquarium shatters. Their honeymoon period flushes purest bliss into the frame. They possess the ardour of teenagers cherishing first love. Both their jobs play into the lingua franca of their relationship. He takes her diving. Mysterious things happen when they are underwater. Down in the depths is a chest which bears the name ‘Undine’, not to mention a large catfish named Gunther. In one of the film’s most mesmerising sequences, Gunther is seen swimming off with an unconscious Undine in tow, their different forms silhouetted against the sparkling water as Christoph watches from below.

Undine’s urban development knowledge is so captivating to Christoph that during an intimate moment he asks her to deliver a speech on The Humboldt Forum, a cultural district in the development phase. This might scan like a strange kink, but it is one of a variety of ways that Petzold evokes Berlin as a place with a past, present and future. Petzold’s regular collaborators Hans Fromm and Bettina Böhler pull off beautiful feats of – respectively – shooting and editing, capturing a character’s gaze upon a spot within a large wooden model of Berlin, before zooming in on that spot, then cutting to a a shot of that real location – a site of emotional memory.

Petzold is in control of his craft, but there is a gnawing sense of anticlimax, which grows to a growl as the picture continues to unfold without any synthesis of the mythical romance with the geospecific musings. Viewed in the afterglow of Transit and Phoenix, it’s difficult not to feel underwhelmed by Undine, although maybe – like the underwater chest and Gunther the catfish – its meaning lies waiting in the deep, ready for more intrepid divers to carry it to the surface. 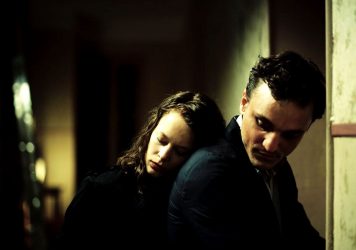