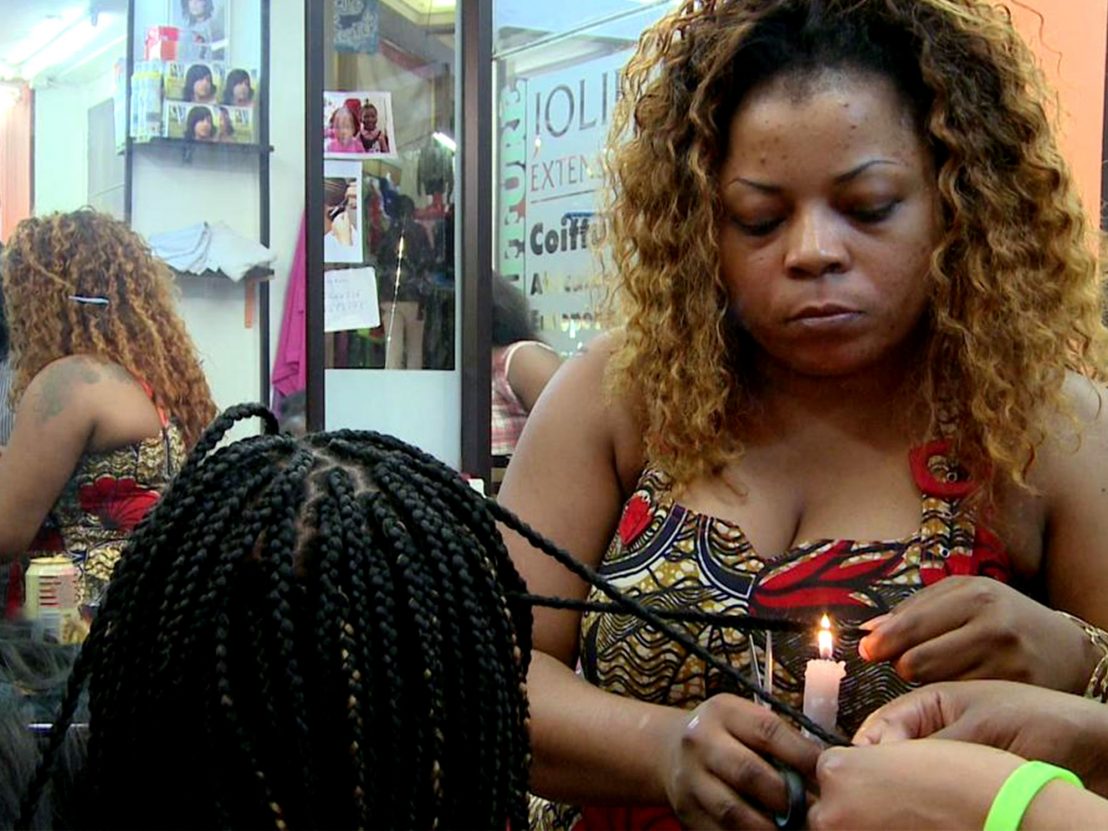 Stories of race and identity came to the fore at the annual documentary showcase in Columbia, Missouri.

So much of True/False’s success lies in its ability to engage the community around it, offering a newfound perspective on what a festival can look like and what it means to exhibit films beyond the realms of prizes, fast grabs by distribution companies and red carpet premieres.

Located in Columbia, Missouri, True/False is a place of communion. The feeling of fellowship always sweeps over me when catching up with filmmakers and other critics in the Ragtag Cinema, or hearing about the little towns that populate greater Missouri from which volunteers have come to help make the most of your experience. Home, community and place loomed large on my mind – primarily because two of the best films that the festival had to offer this year dealt with these ideas head on.

Chez Jolie Coiffure by Rosine Mbakam begins with the filmmaker being accosted for recording outside of the hair braiding shop the film takes place in. She’s ushered back inside by Sabine, the subject of the documentary. This sets the tone for the hostility aimed at Sabine and her patrons at the shop: a community of African migrants in Belgium, all of whom are hustling to stay alive. Sabine is the matriarch of the shop, giving advice to the lovesick man who sells gizzards and desperately wants his wife to come home.

Mbakam’s camera becomes a tool for Sabine to wield power and ownership over her workplace, which is a safe haven for her and so many. We often see white onlookers peering into her shop, treating Sabine and the other people in “Little Africa” as if they were animals in a zoo. Sabine tells Mbakam to turn the camera on them in the hope they’ll go away.

“White people aren’t your friends, mama,” says a woman in the shop, a member of the sou-sou Sabine both partakes in and recruits people into. They’re distrusting of banks, a symbol of the insidious ways white supremacy has stripped them of access. They rely only on one another to create networks of money and housing. It’s a means to stay afloat beyond the hair braiding, sew-ins and wigs, which isn’t a guaranteed source of income when people are stealing your clients, or when the Belgian government is deporting migrants back to the countries from which they fled.

It’s a story that could easily be told in reverse, centring Belgium and whiteness and colonisation. In not doing so, Mbakam passes the mic to a community we’ve long read about in the news, slowly doing the work in real time to win the trust of her subject as not to dilute their voice. She’s simply there to document; they do the rest. Sabine recounts the story of her migration twice. In the beginning, she does so in the third person, as if speaking of a distant relative.

Towards the end of the film we realise the “she” in question is Sabine herself, who endured hell and highwater to secure some semblance of a future in a country that refuses to grant her asylum, putting all she’s worked to build in jeopardy. Mbakam too becomes a character in her film, a sort of guardian angel who is able to document what is going on, and an advocate for Sabine long after she shuts her camera off. 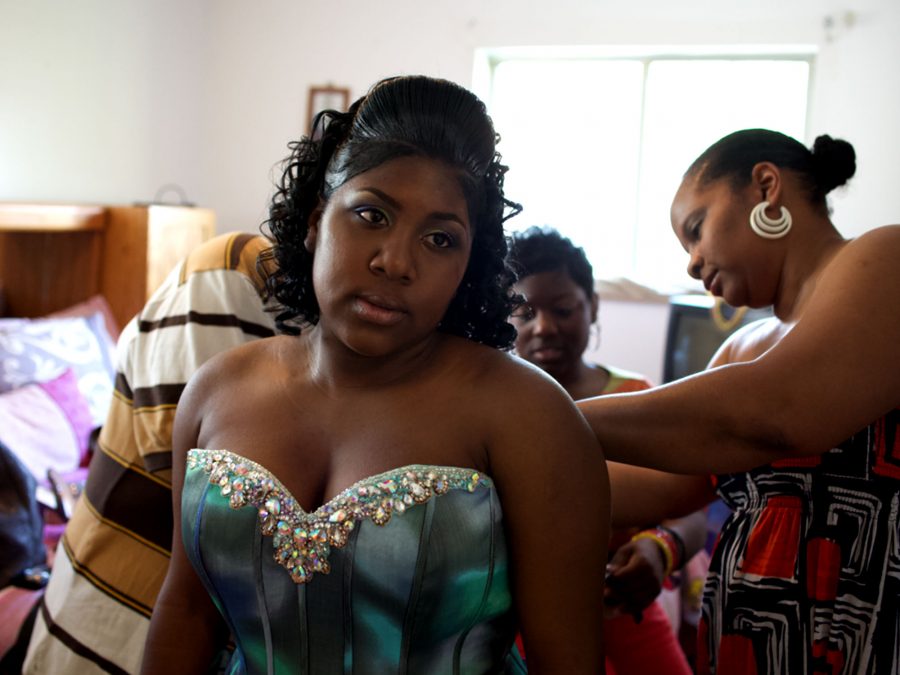 Midnight in Paris, directed by Roni Moore and James Blagden, is named for the theme of the 2012 prom at Flint Northern High School. It begins roughly a week before the big occasion, as the high school seniors scramble to find dresses and finalise dates. The first thing that is likely to come to mind about Flint is its water crisis, perhaps something about crime rates. But this film is not about any of that. It doesn’t seek to pathologise or deconstruct what it means to be a black teen on the precipice of adulthood. It shows kids being kids, which is refreshing.

One memorable scene follows a girl on her way to the beauty supply. She has her graduation cap on, and although she’s yet to walk the stage, there’s no doubts she’s going to. It’s a prideful display of an accomplishment she’s worked hard for and wants people to take notice. We see her pick out the hair she’s going to wear to prom and later in the process of getting it done – going for a Kardashian-esque look. On its surface, it’s a simple moment of preparation before the big night, but it single-handedly embodies the brilliance of the film.

Midnight in Paris is not rooted in the familiar, exploitative approach to non-fiction films about communities like Flint. When the director (off-camera) asks if the girl is going to be like, “Kim Kardashian with the yaki,” and she laughs, it exemplifies an understanding that only two people from the same place could have. Having bought my own pack hair pre-prom in search for a deep middle part Kardashian moment myself, it’s a moment I deeply appreciated.

This idea of entrenching yourself in one’s communal surroundings and telling a story with no heavy-handed objectives permeated the festival’s programme. Slice-of-life cinema made by a member of a specific community, for that specific community, will always be of more value than the macro approach to issues of race, class and gender so typical of documentary. We benefit more from authentic portrayals of people that aren’t defined by the circumstances they live within, who can just be regardless.

True/False became a space for me to immerse myself in the work of ingenious filmmakers created outside the confines of the common ethnographic gaze we so often see, seeking only to tell the truth. 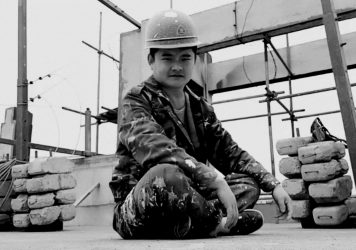 Discover transgressive and unruly cinema at Frames of Representation 2019