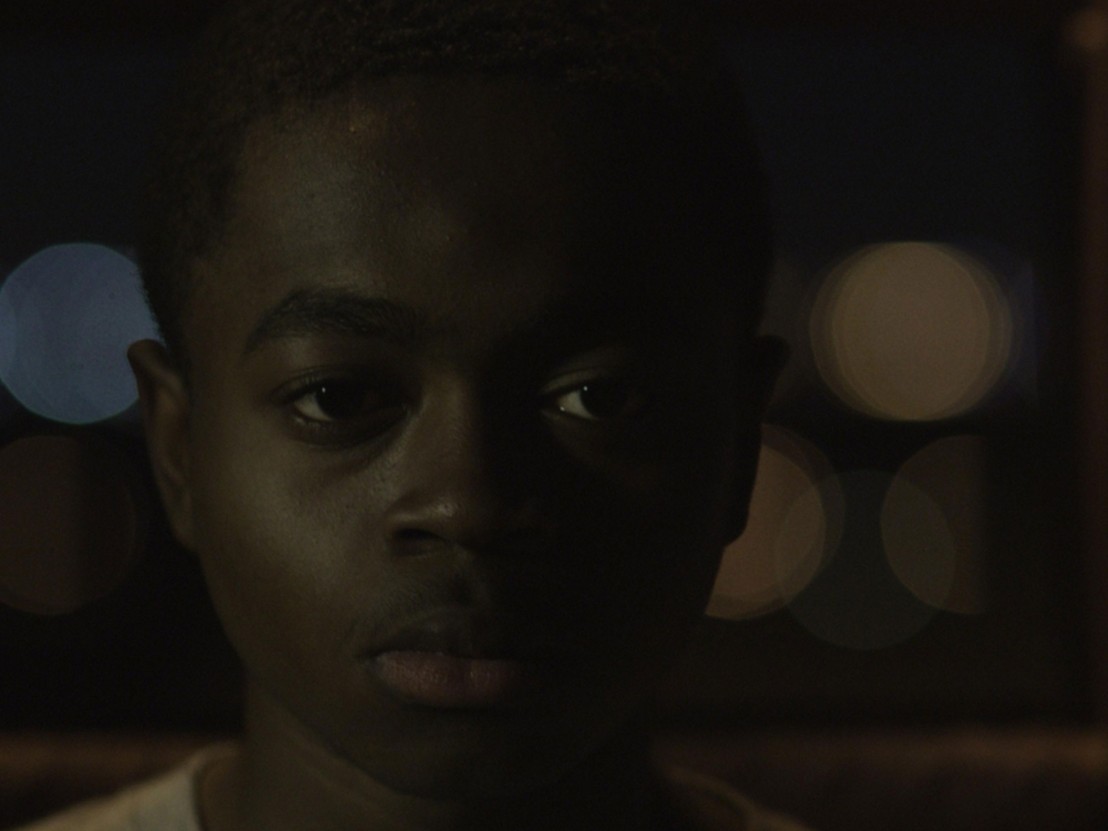 A realist vampire flick from a first-timer drops into the Cannes official selection. The results are mixed.

In the last few years, the number of films trying to re-examine and reappropriate the vampire genre has grown steadily. Apart from the obvious commercial examples such as the Twilight franchise, a few art films have also left their mark. Tomas Alfredson’s 2008 coming-of-age vampire-in-the-city Let the Right One In was a huge success, particularly for its use of the vampire motif to explore the body as the place where sexual identity is constructed. Its influence on this debut feature by Michael O’Shea, The Transfiguration, is not subtle, even though it is understandable. Alfredson pointed the way towards untapped possibilities offered by the genre, but O’Shea does not manage to in turn mine these possibilities for clever, or even satisfying, results.

Milo is a little black boy living in a derelict building in New York with his older brother. A solitary figure, he spends his time roaming the city streets and sitting in parks, writing a mysterious book – you guessed it – a guide to The Rules for Hunting. Milo is obsessed with vampires and works at becoming one. In the opening scene, he sucks the blood of a man sitting in a public toilet, before calmly walking home and marking his calendar. O’Shea chooses to depict his protagonist according to how Milo himself wishes to be perceived: a beast let loose, quiet yet alert, better seen from a distance.

Setting the scenes of attack for suspense and shock, the hand-held camera follows Milo in long takes and occasionally stops on his face, but his zombie-like impassivity, as well as an average performance from the young Eric Ruffin, make these numerous and lengthy close-ups rather devoid of meaning. Even though Milo sometimes curtails his impulses, his decision to do so only makes sense as a cliche of the self-doubting, troubled murderer.

In a reversal of the plot of Let the Right One In, Milo the vampire eventually meets an innocent girl, Sophie (Chloe Levine), as she moves into his building. Naturally, Milo first sees her as a potential pray, but Chloe is too kind to him and becomes his girlfriend. It is Chloe who then reveals the film’s core theme: trauma and grief. She has become an orphan and cuts herself, and therefore bonds with Milo who has too lost his parents – his dad to sickness, his mum to suicide, which he witnessed.

To further highlight his thesis, O’Shea makes Milo’s brother, Lewis (Aaron Moten), who never leaves his sofa, doubly traumatised – by his parents’ disappearance, but also by his time in the army. Such heavy-handed detailing only makes the film more tedious. It runs counter to the realism suggested by the cinematography and the plot. It is unlucky and ironic that Milo should explain several times to Sophie that his favourite vampire movies are all ‘realistic’.

O’Shea’s explanation for Milo’s vampirism is in fact a clever idea: killing people and drinking their blood is a way to have control over death. Including his own, since he believes that vampires cannot commit suicide. Nevertheless, the execution in the last 20 minutes of the film gives the word ‘transfiguration’ a frustratingly confused meaning and blurs the director’s vision. Thanks to Sophie, Milo seems to progress towards healthier ways of dealing with his pain. Yet, for incomprehensible reasons, he suddenly looses all control.

Again, the director relies on the viewer’s knowledge of narrative convention rather than on using cinematic techniques to suggest that his character is, in fact, questioning his passage into normality. Eventually, Milo accepts that he could never change and finds a radical solution to stop himself. However, this appears random and illogical since the entire film up to this point portrays him as disturbed and needing Sophie’s help.

A transfiguration into sanity is expected, but Milo instead remains a ‘vampire’, and not a more complete one than he was at the beginning. There has been no real transfiguration in any direction, only a reinstating of this ‘disease’. The pessimistic conclusion remains at odds with the director’s romantic eye for portraying the two kids together, as well as Milo’s growing humanism. In the end, all has been for nothing, and the vampire genre’s exciting possibilities have been wasted on a messy script and messier intentions. 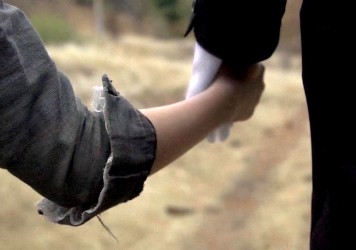