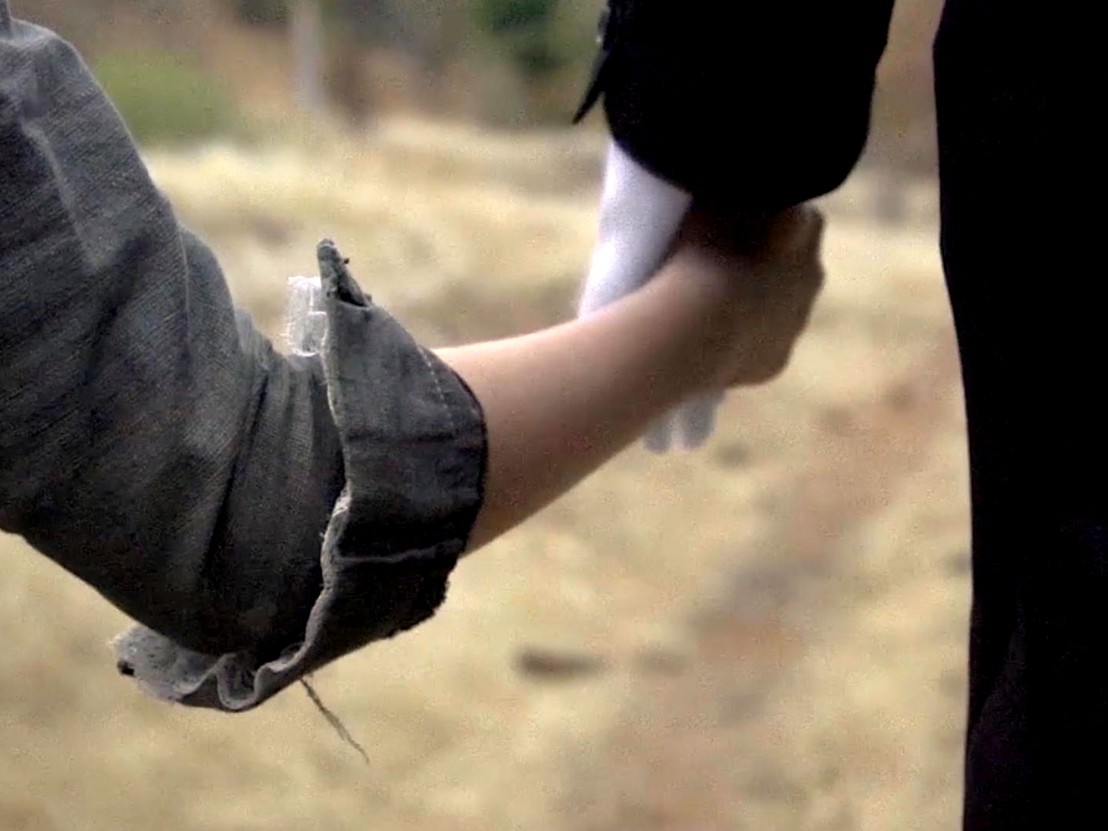 The average internet meme seems designed to be given only a second’s thought (or a second’s scroll). Our sensitivity is numbed again and again until the tendrils of a tall, suited, faceless man reach out and pierce their way through. Slenderman, who has inhabited web stories, artwork, PhotoShopped images and YouTube videos since 2009, has proved as irresistible as he is iconic. In many versions, he haunts children, in others he acts as a guardian to the lonely, the bullied and the troubled.

Irene Taylor Brodsky’s devastating documentary takes us gently by the hand and leads us to a safe space, one in which family secrets and browsing histories can be uncovered. It follows then 12 year olds Morgan Geyser and Anissa Weier as they are accused of, and recount, the stabbing of their classmate Payton Leutner 19 times in woods outside Waukesha County, Wisconsin. Both girls, now incarcerated awaiting appeals, said they had planned the stabbing – which Payton survived – to please Slenderman and protect their families.

Police interviews and courtroom footage, news reports and conversations with Morgan and Anissa’s parents are spliced with unsettling clips, drawings and Skype chats with experts. Brodsky comes at Slenderman from every angle, even inviting comparisons to the Pied Piper. What will haunt you, though, is not the chilling imaginings of terrified children or the psychology theories behind the character’s grip but the idea that it’s impossible to ever fully protect those drawn to this type of fiction.

The truths contained within this singular story hit home with unexpected force. The isolated teen. The dangers of the internet. The “if only” narrative. The unreliable accounts. For anyone who has visited a loved one being treated, protected or detained, the ache of uncertainty described by Anissa’s mother, as she leaves the detention centre, is also painfully recognisable. How many times will she make the return journey without an extra passenger?

At 117 minutes the film is a little too long, while some tonal shifts fall flat. Still, it is elevated above by-the-numbers true crime by respecting regular “draining” days, in which the girls remain confined, and nudging at an exploration of personal, blurry borders between fantasy and reality. Such gut-wrenching stories of what can happen when minds break down are few and far between. By the end, the ability to let a meme pass over you, unaffected, unmoved, appears to be less an attention deficit, more an invaluable gift. 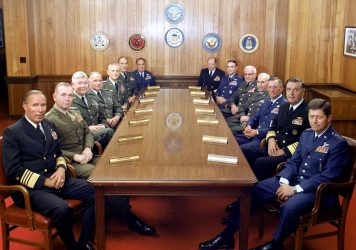