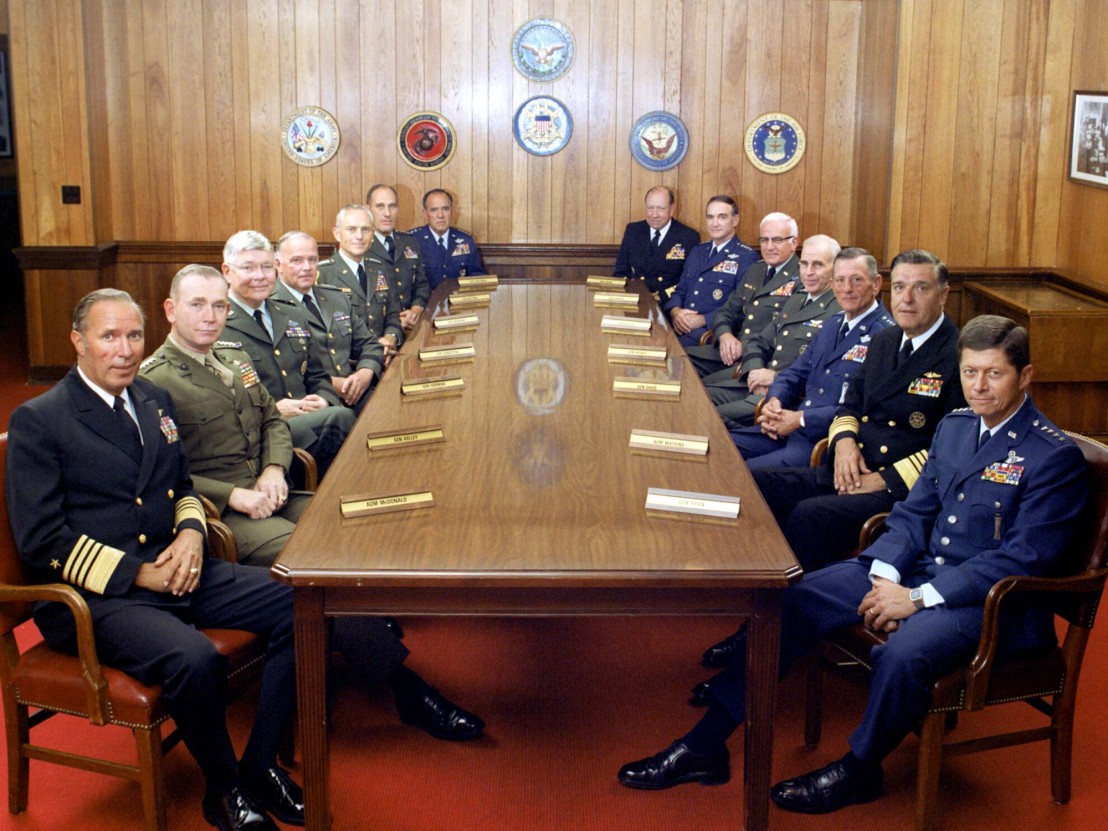 With directors like Joshua Oppenheimer, Laura Poitras and Patricio Guzman hogging the headlines with their rich, hard-hitting and richly cinematic political documentaries, you’ve got to wonder if there’s any room left at the table for Michigan’s favourite son, Michael Moore.

The good news: yes there is. The bad news: it’s in a high chair, with a plastic bib and a set of plastic cutlery. His new film, Where to Invade Next, is a work which smacks of a filmmaker entirely lost for interesting ideas, convincing lines of argument, a compelling mode of visual story telling – hell, even the basic ability to film a subject or a landscape in a manner which is aesthetically functional.

Without getting into the real meat of the film, it must be said that, on a technical level, this film looks like it was made by students with a budget of zero and equipment borrowed off their amateur wedding photographer neighbour. It’s edited like a disposable infotainment late night news package, replete with Moore’s egregious, sarcastic voice over. Yet his films do pose an interesting question regarding a certain elitist tendency in documentary film – is Moore attempting to court an audience who wouldn’t traditionally go to the cinema to watch a documentary?

Is he actively attempting to distance himself from a brand of hard journalistic rigour or some/any kind of visual poetics which might alienate a non-arthouse cinema goer? Is he purposely dumbing down his messages and his methods, or is it a result of his own deficiencies as a filmmaker?

The film itself is not, as the title might suggest, an(other) hysterical broadside at the questionable foreign policy decisions of Rumsfeld, Bush, Cheney et al, but a hokey, cover-all banner for Moore’s own whistlestop journey around Europe in search of ways in which America can improve itself. Because America is in bad shape. We know this because Moore pieces together a two-minute montage of television news reports – the same news reports he chided in previous films for being biased and hysterical – of all the awful things that are happening right now.

You’re initially made to think that Moore really, really hates America, yet watching this film, you feel that “hate” is maybe too strong a term. He’s quite peeved and annoyed and agitated with America right now, but to have some meaty context for a movie, he has to at least attempt to convince that everything is going, to quote the bestselling Richard Littlejohn novel, to Hell in a hardcart.

The mood changes when he reaches European climes. Here we have romance and poetry and basic decency and taste and empathy and equality. Everyone walks around with perfect tans and flowers in their hair, hugging each person they bump into on the street, handing them free money, telling them that they’re awesome. Nothing bad ever happens in Europe, and if it does, everyone is cheerily magnanimous about it and happy to confront and discuss the chronic sins of their forefathers.

And so with this set-up in place, Moore hops between locales, searching for progressive policy ideas and saying that he’s going to steal them and take them back to the US. And that’s it. You can’t help but think it would have been more valuable and exciting to actually place these policy ideas in front of the American people and try to discover why they are not implemented as law. What have Americans got against healthy school meals? What have Americans got against a penal system which adopts methods to reintegrate criminals back into society? Why does America refuse to deal with banking malpractice?

It’s a weak, weak film, every suggestion couched in old-timey platitudes and zero sense that the populous would actually want any/all of this. The film talks directly to a hard liberal audience, but anyone with any instinct for political reality would see straight through Moore’s downhome non-arguments. It’s episodic, rambling, and in the way it latches onto ethnic stereotypes as a shorthand to introduce each new country, also patronising and simplistic.

It’s a far cry from the righteous anger and singularity of intent found in a movie like Roger & Me. If the director opts to make another movie, here’s hoping that he actually decides upon something to he wants to say first.