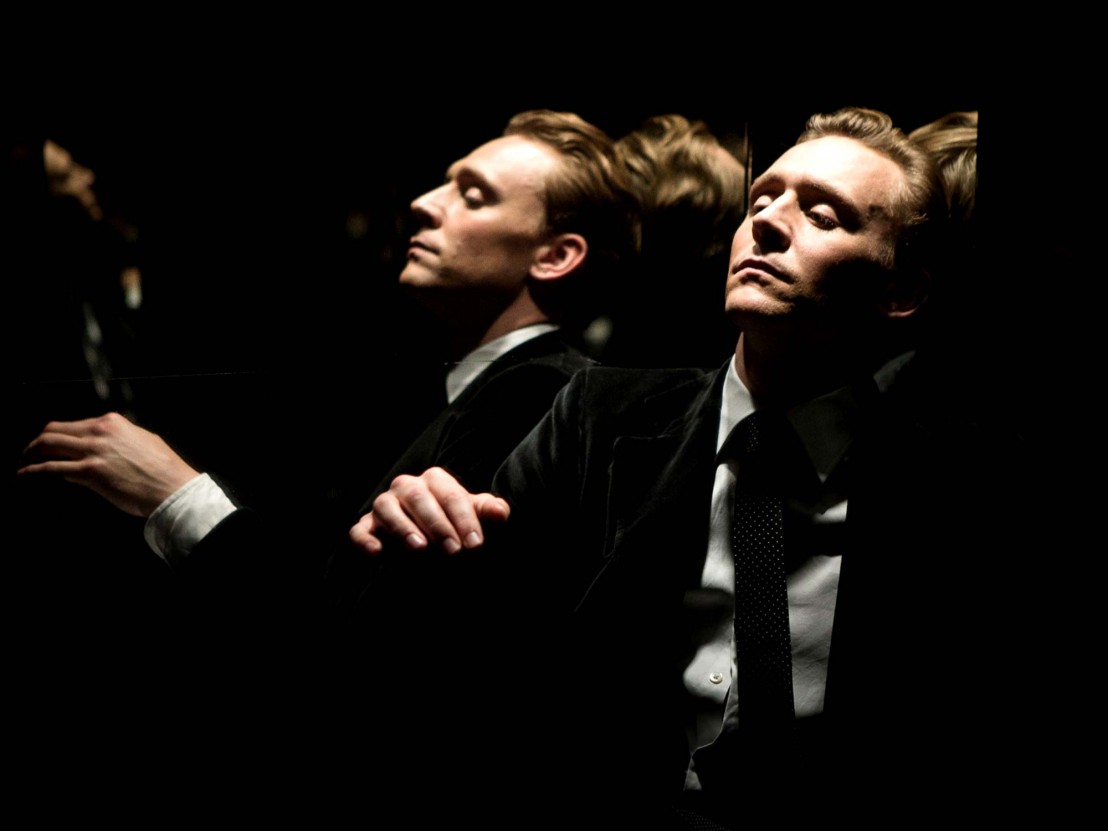 The first 20 minutes of Ben Wheatley’s feverishly anticipated High-Rise offer the suggestion – no, it’s more than a suggestion, it’s an assurance – that you’ve just sat down to a sick modern classic. And it’s around that 20 minute mark where things abruptly start crumbling to pieces, the same scenarios and ideas playing out ad infinitum until the film putters to a halt.

It’s adapted from a 1975 novel by JG Ballard, and when Wheatley announced that he was set to tackle this hallowed cult text, most who had read it pondered how a misanthropic non-narrative dirge could be converted into a dramatic film. On the valiantly mounted evidence here, some might go on to say that the naysayers have been proven correct.

It documents a process more than tells a story, archly observing as the denizens of a brutalist block of flats which arches up towards the clouds descend into savagery and ad hoc class warfare. This motiveless combat breaks out between the well-to-do residents of the upper floors and the poverty stricken scum of the lower floors. Murder and mayhem takes over, yet the high-rise exerts a strange attraction upon those inside it – there’s something comforting about the hair-trigger violence that has consumed their lives, that the world beyond the walls has nothing to offer them offer any more. It’s a fascinating conceit, and yet in Wheatley’s maddening, formless death song, a conceit is all it remains.

The lead character for most of High-Rise is Tom Hiddleston’s raffish Dr Robert Laing, a cad and loner whose manner and occupation leave him trapped in an awkward space between the upper and lower tiers. The initial suggestion is that Laing will act as our conduit into the bowls of this monkey house, though this dissipates when it becomes clear that he’s just another crazed maniac, even if immaculately turned out and well spoken.

And that’s pretty much game, set and match for the movie. Brilliant sequences and witty non-sequiturs pile up, all individually dazzling but at the service of nothing. On a technical level, it’s extremely tough to fault: the ’70s production design is a Kubrickian nightmare with its Ford Anglias and shag carpets; the music selections are always surprising (ABBA’s SOS maybe a little too on the nose?); the jerky montage editing is often breathtaking; the performances are individual bundles of pure white energy; the writing (by Amy Jump) effortlessly straddles that thin line between the literate and the humane. But there’s something essential missing. It’s like all the vital organs are there and functioning at double-power, but there’s no skin, bones and muscle holding them all in place, allowing them to work in harmony.

The film makes for something of a neat companion piece with the director’s previous work, A Field In England, in that both appear more concerned with druggy stylisations over instantly gratifying drama and empathetic characters. Though David Cronenberg’s 1975 film Shivers, in which the members of an apartment block are transformed into nymphomaniacs upon the introduction of a parasitical succubus to their fragile social microclimate, is an obvious touchstone, High-Rise mostly recalls the grubby psychedelia of Nicolas Roeg and Donald Cammell’s Performance, from 1970 (albeit without the sense of catharsis).

It’s ironic that Wheatley’s most expansive production is also his most alienating and esoteric, but there’s no doubt that the world is a much more exciting and dangerous place for its existence. He’s matured from a wily genre innovator into someone making wholly original works which pointedly attempt to defy precedent. In one shot of High-Rise, a child can be seen reading a copy of ’70s “penny dreadful”, ‘Action’, the comic book for kids which covers violent massacres, killer sharks and post-apocalyptic desolation. Maybe this is Wheatley’s mischievous version of a roistering kids’ movie?