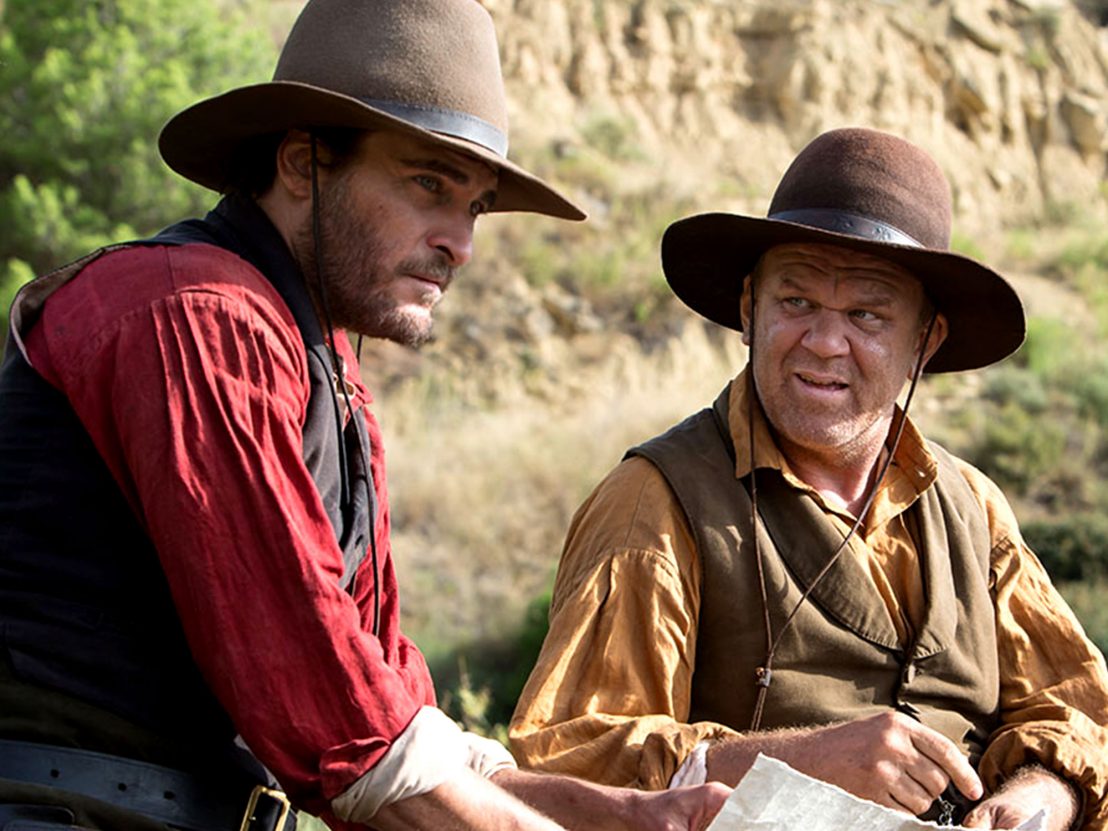 Jacques Audiard wouldn’t be the likely candidate to adapt a Canadian novel about mercenary cowboy brothers during the California Gold Rush. Having made his name with decidedly more po-faced fare, including Rust and Bone and Dheepan, the subject matter of his English-language debut seems – at least at first glance – considerably lighter.

The titular Sisters Brothers are Eli and Charlie, played by the inimitable duo of John C Reilly and Joaquin Phoenix, whose easy chemistry sees them bicker and brawl their way across the plains in pursuit of detective John Morris (Jake Gyllenhaal) and chemist Herman Kermit Warm (Riz Ahmed). Although the stage is set for a gunslinging romp through the Old West, there’s much more at stake for Eli and Charlie than collecting a paycheque from their mysterious employer, The Commodore (Rutger Hauer).

Through half-conversations and one memorable dream, we learn that Eli and Charlie are on the run as much as they’re leading the chase. Their relationship comes under repeated strain due to Charlie’s destructive, unpredictable nature and Eli’s desire to get out of the outlaw game for good. Meanwhile a blossoming friendship between would-be adversaries Morris and Warm sees them discuss the possibility of an American socialist state, and trying to find meaning at a time where gold and greed rule the hearts of most men.

In fact, for a film with a fairly high body count, there’s a tenderness to the film which sees our protagonists at their best when they’re simply learning to live in peace with one another. The brothers themselves are far from perfect – vomit-stained and stuck in their ways, the scars of the past prove hard to escape from, but the softer parts of Eli, Charlie, John and Hermann are what make them compelling to watch.

There’s a deep yearning for stability and higher purpose within all the men which sits at odds with the world in which they live, and despite the sulfur that lingers in the air as the bullets begin to fly, it’s Audiard’s gift for showing how trauma shapes a person that elevates The Sisters Brothers from entertaining romp into a charming, warm-hearted ballad about camaraderie and communication. 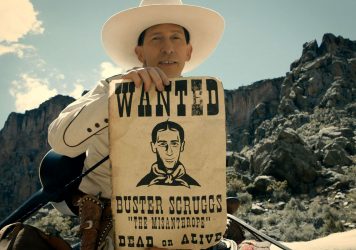 The Coen brothers are up to their old tricks in this colourful, darkly comic anthology western. 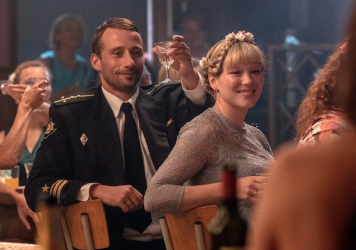 Director Thomas Vinterberg and a formidable cast recreate the final hours of a real-life nuclear submarine.