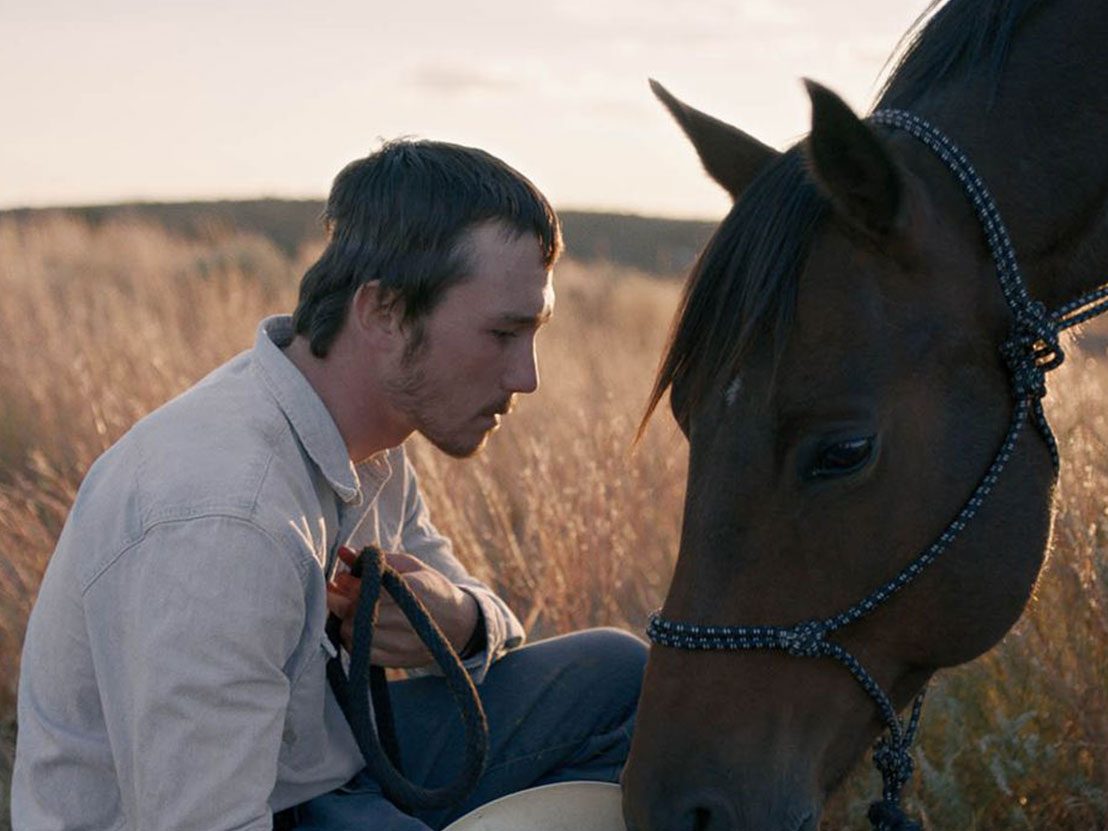 In the midst of a selection characterised by its political streak, one of the sleeper hits of the 2017 Cannes Film Festival is an atmospheric, hypnotic portrait of a young cowboy in existential crisis. Brady (Brady Jandreau) was a promising rodeo star until a violent accident cut his career short – at least for a while. Despite an impressive scar on his head held together with a dozen staples, the young man is certain he will saddle up again very soon.

The face of the young cowboy is unreadable – think Heath Ledger in Brokeback Mountain. His awareness of danger is uncertain and the threat of injury hovers over the entire movie. Yet as the film softly glides through several scenes of everyday life in the plains of South Dakota, Brady’s impatience and recklessness start to make sense and gain in poignancy. In the alien world of the American heartland, horse riding and rodeo are still very much at the centre of men’s lives.

Brady’s father Wayne (Wayne Jandreau) represents the old-fashioned manhood that cowboys evoke, mocking his son’s weakness one minute and criticising his recklessness the next. This man, however, isn’t the focus of the film. Rather than excusing outdated principles, Chloe Zhao is interested in the men’s struggle to reconcile the old culture of rodeo with a more modern and reasonable definition of masculinity.

A recurrent character and symbol of this struggle is Lane Scott (himself), a young man and friend of Brady’s who was the most promising of the band, but ended up quadriplegic after a fall, only able to communicate via hand signals. Together the two friends constantly revisit Lane’s most triumphant victories on tape at the hospital, despite both knowing very well that Lane will never ride again.

Brady’s desire to become a rodeo star isn’t so much hampered by the danger of the sport – Lane is still proud of his achievements. Rather, his dream clashes with his altruistic impulses and responsibilities. Although he is very much a loner, spending a lot of his time in the silent plains training horses, many people depend on him. He takes care of Lane but also of his autistic sister Lilly (Lilly Jandreau) and has to help his father provide for the family.

Brady is torn throughout the film between his selfish desire to leave everyone behind to become a rodeo star; and his affection and care for his family and friends at home. Here lies Zhao’s feminist touch, looking at a man who is part of a very patriarchal society and yet struggles with ‘maternal’ impulses usually attributed to women.

As the names of the actors show, Zhao worked with non-actors and built the film from their own experiences in rodeo and horse training. This realistic, collaborative style allows her camera to move freely around the characters and create an incredibly absorbing sense of place with breathtaking images, whether in the harsh light of the midday sun, the soft haze of the morning or the warm tones of the magic hour. Heavy-hearted cowboys, wild horses and broken dreams: The Rider is a great film about what it means to be a man. 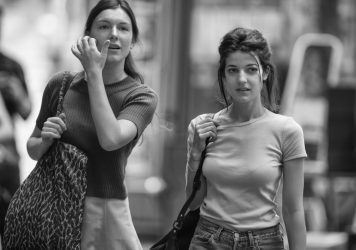 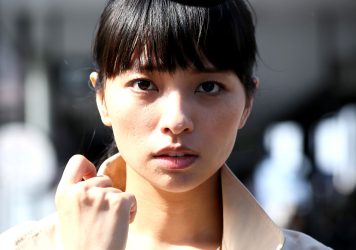 Naomi Kawase channels Mills and Boon in this romance about the world of film audio description.