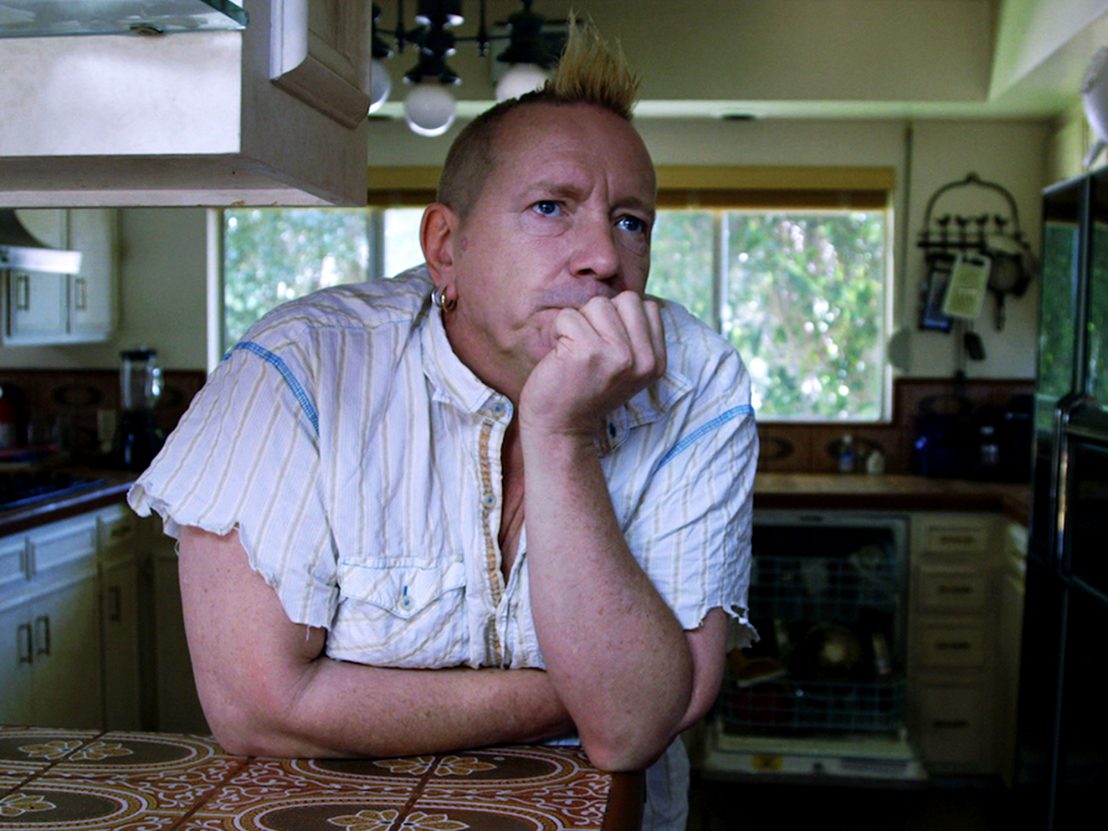 John Lydon’s post-Sex Pistols career is examined in this intimate doc that proves as frustrating as it is fascinating.

Given how well-documented the Sex Pistols have been on screen – most notably via Julien Temple’s definite doc The Filth and the Fury, and on through various punk nostalgia revivals – it’s surprising that Johnny Rotten’s second act hasn’t been afforded anywhere near the same space, after he formed Public Image Limited (PiL) in 1978.

Cinematographer turned director Tabbert Fiiller sets about addressing this oversight, with the co-operation of his subject and management. Lydon is interviewed in various settings, mostly at home in Los Angeles, where he speaks candidly about being blighted by meningitis as a young boy – a traumatic and transformative episode that understandably still haunts him today. Later, Lydon’s role as a surrogate father is also briefly touched upon. For the most part, though, Fiiller’s film focuses squarely on the band’s ever-changing fortunes and line-ups, with some startling music in tow.

The Public Image is Rotten duly serves up generous amounts of live performance and interview footage, with multiple soundbites from assorted talking heads, including various PiL members who recount their tenures with a band that today counts Lydon as its only original member.

Oddly, some themes remain underdeveloped, while other, thornier subjects are completely ignored. What, for instance, was it about those early PiL records that still leave Flea, Moby and Thurston Moore in awe? To what extent did the Sex Pistols reunion tour in the early 2000s damage Lydon’s credibility? Equally frustrating is the film’s apparent reluctance in introducing Lydon’s long-term partner, Nora, for reasons best known to its subject.

Fiiller is clearly a fan. Aside from unearthing some great archive material, he successfully brings together key members of PiL (including original bassist Jah Wobble) to try and make sense of the band’s complex make-up. Ultimately, though, what the film lacks is a story. With such intimate access to his subject, albeit with the above caveats in place, it may have been more effective to simply hang with Lydon op-doc style, rather than sticking to interview set-ups, regardless of how loose the director tries to make them appear.

Lydon is a colourful and engaging character – and an intriguing artist who has long been undervalued. It’s just a shame that this well-intentioned doc isn’t able to delve deeper and bring more to the surface