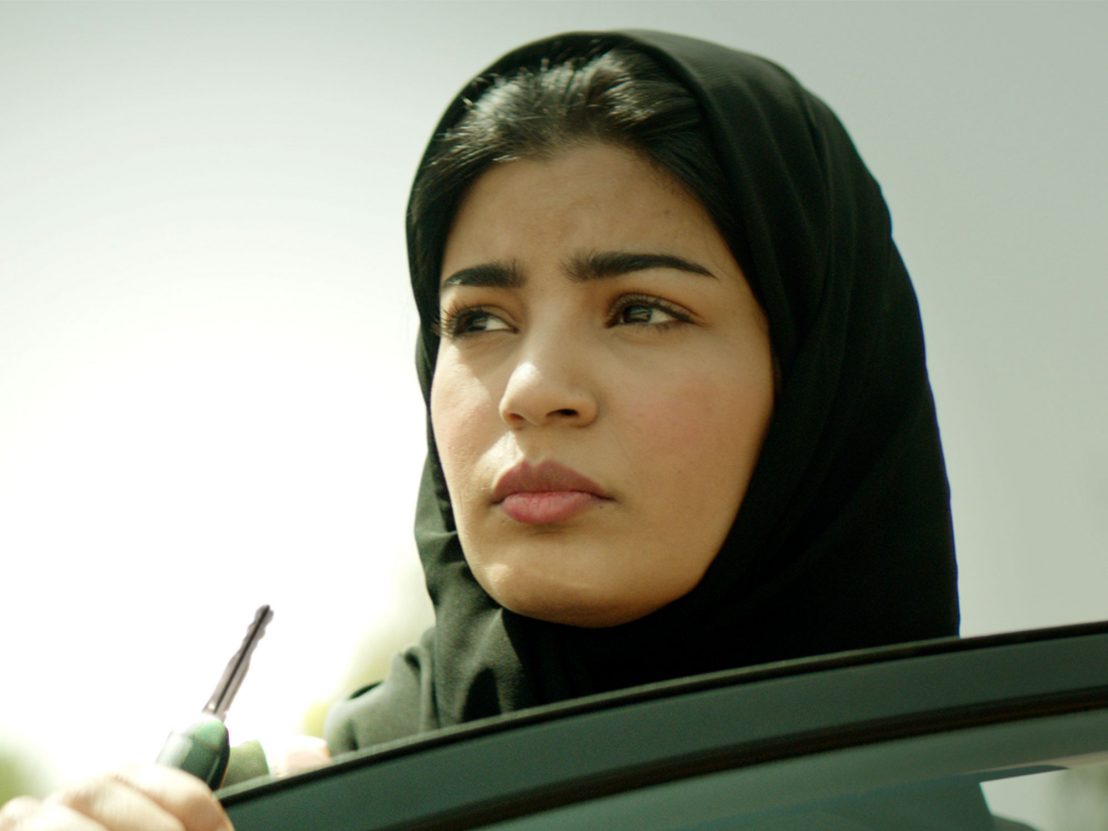 A domestic fable that’s as gentle as a summer breeze, Haifaa al-Mansour’s The Perfect Candidate is a featherlight crowd pleaser that takes aim at the everyday misogyny that runs to the roots of Arabian society. It’s a film about grassroots political action and its discontents, taking time to explore the notion that people’s prejudices often prevent them from making practical decisions that would help to improve their life. Often, the provider of salvation is the one that taints that salvation, so in the end, everyone loses. Here it’s a dinky, depopulated municipality in Dubai, but the point can be applied to other “perfect” candidates in the west.

Mila Al Zahrani makes for a compelling and appealing lead as perma-scowling Maryam, a plan-speaking country doctor whose desire to help the infirm of her community is no simple task. One key hurdle is the fact that the road which leads to her clinic – which also houses the area’s only emergency room – isn’t paved, and so much of her job involves dragging patients across an ever-swelling bog for them to be able to receive their treatment.

And that’s only part of the fun. If the patient happens to be male, an absurd negotiation then has to take place as to whether Maryam should be allowed to carry out her basic duties, what with her operating in a position above her station as a woman. Can you save a person without touching them, or looking at them? This is a question that al-Mansour asks repeatedly across the film’s peppy, if undemanding runtime.

Story matters kick into gear with segment of wacky screenplay hot-footing that feels like its been supplanted from a 1980s Hollywood comedy. It sees Maryam accidentally/on purpose applying to take part in her local council elections, and then she stubbornly decides to take on the ineffectual male incumbent with the power of pure pluck. Her two sisters muck in, and a modern political marketing campaign is born. Her father, meanwhile, is cranking out Oud jams while touring across the state, though feels sad that he can’t be there to witness his bullish daughter’s schemes.

As mentioned, this is all played in a register that’s so ineffably breezy that, even when some of the plotting is obviously schematic, it’s not difficult to turn the other cheek. To a young audience you have the easy joys of a media-savvy, no-shit woman sucking it to the patriarchy as best she can (and is apparently immune to any blowback for her repeated social transgressions), and to an older audience, it’s a satire of logic and justice dying in an abyss of wanton idiocy.

Al-Mansour and writing partner Brad Niemann pepper the story with solidly executed comic set pieces and musical asides (Maryam comes from a family of wedding singers and is attempting to break free of her local entertainment shackles). But it’s all done for light titters rather than big belly laughs. And visually, it’s a bit of a non-starter, with the camera pretty much just pointed at the actors as they do their thing. But it’s a charming little trifle which ends up suggesting that sometimes, if you lose the small-scale battle, you may unknowingly win the bigger war. Expect an American remake very soon. 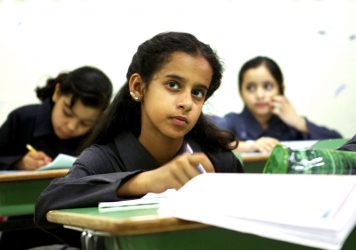