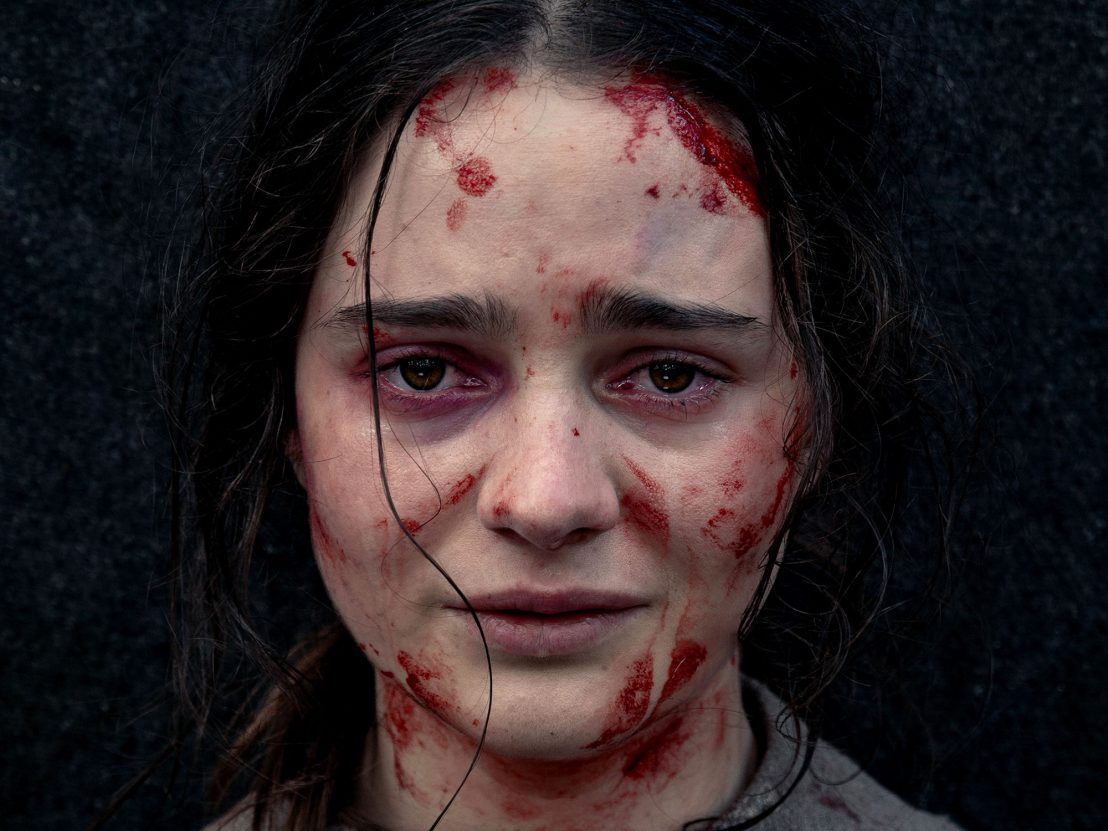 Following the success of her 2014 debut, The Babadook, Australian filmmaker Jennifer Kent swiftly established herself as one to watch. Given the lack of female perspectives within the horror genre, it’s particularly exciting to see a woman being given the opportunity to tell stories unlike anything else on screen. With her second feature Kent does precisely this, demonstrating an entirely different sort of terror from the contemporary monster movie with which she made her name.

Set in the Tasmanian wilderness, The Nightingale takes place in 1825 and follows Clare (Aisling Franciosi), a young Irish convict who is subjected to an abhorrent ordeal by sadistic British army officer Hawkins (Sam Claflin). Hellbent on revenge, she enlists the services of Billy (Baykali Ganambarr), an Aboriginal tracker, in order to hunt down her nemesis and his accomplices.

Not only does this mean that The Nightingale is grounded entirely in reality, but the very specific reality of British colonialism in Australia, including the systematic extermination of indigenous peoples, and human rights abuses that prisoners sent to the colony from England and Ireland were subjected to.

It’s possible to trace the lineage from The Babadook to The Nightingale – both films function as explorations of female rage and trauma, and Franciosi is spellbinding as Clare, who is forced to endure the most abject cruelty by virtue of her gender. She finds common ground with Billy despite her initial mistrust of him, bonding over their shared experiences of trauma at the hands of the British colonisers.

Kent never shies away from the reality of colonialism in action, delving into the real horrors of Australia’s past and shining a light on the endemic rape and murder of Aboriginal people in the country, as well as the Stolen Generations.

This isn’t horror in the traditional sense. There are no jump scares or monsters hiding under the bed; the villains here are all too human, and it’s a devastating, uncomfortable watch. But there’s a sense that The Nightingale needs to be exactly the film it is, bubbling with completely justified anger and pain. It also proves Kent’s versatility as a director, and offers a fresh perspective on what the genre itself means, challenging notions of the female-revenge flick while also serving as a vital insight into an oft-glossed over aspect of history. 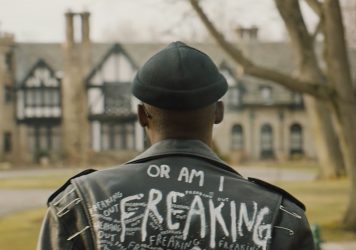