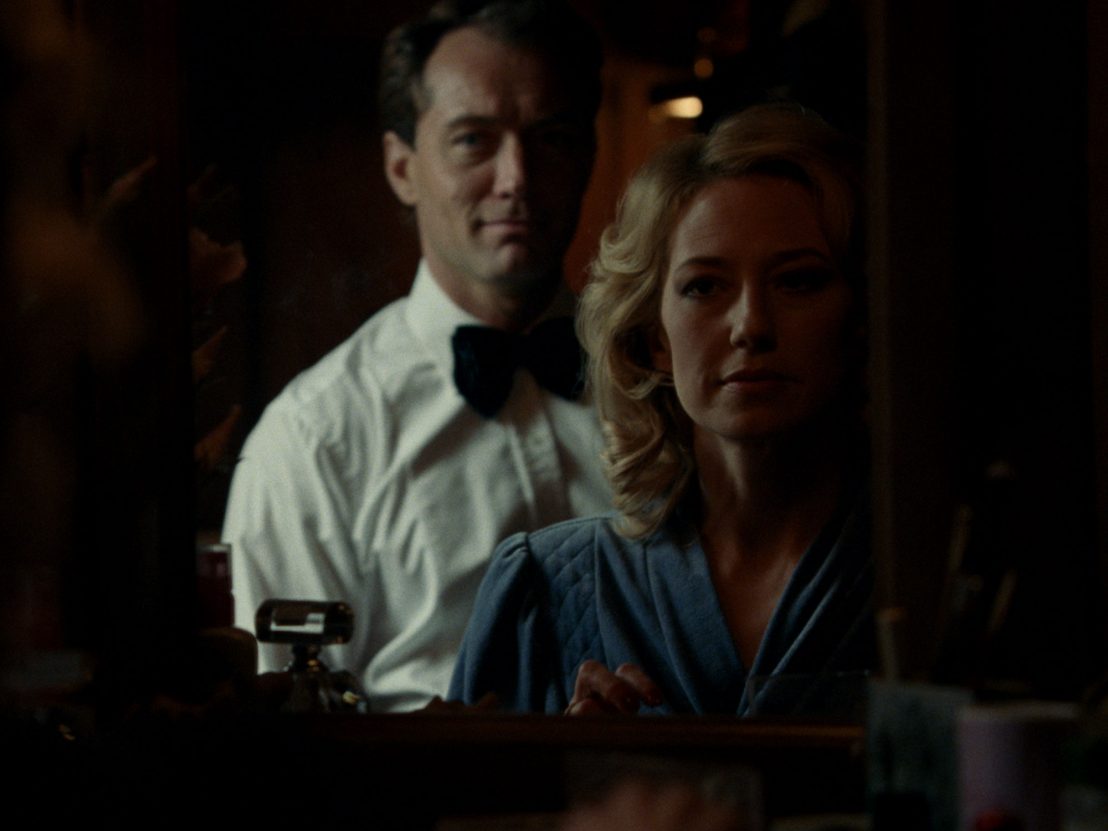 It’s been nine long years since Sean Durkin burst onto the scene with Martha Marcy May Marlene, which featured a star-making turn from Elizabeth Olsen. His latest, The Nest, is an equally chilly affair set in a beautiful house and centred around a family with serious communication issues, although it perhaps lacks the haunting quality which made his 2011 debut so memorable.

Jude Law is suitably smarmy as Rory O’Hara, a British businessman who relocates his family from America to London in order to take advantage of the financial market. His wife Allison (Carrie Coon) is less than thrilled about the move, not least because she’s heard it all before and is rapidly losing patience with Rory’s constant get-rich-quick schemes. But they make the move regardless along with their children and Allison’s prized horse, Richmond. On arrival, it transpires that Rory has paid the rent on a grand but imposing country pile, replete with secret passageways and creaking stairs.

This premise has the makings of a good old-fashioned ghost story, and in a roundabout way that’s what The Nest is – though much like Martha Marcy May Marlene, the threat comes not from supernatural forces but human ones. As Rory desperately tries to make their move a success, the family struggles to adjust to their new surroundings, and Allison becomes disillusioned with the man she married. Coon is exceptional, all smouldering anger and disgust, elevated by some gorgeous costume design and Mátyás Erdély’s austere cinematography.

Yet something is missing. Although Law and Coon have great chemistry, and the film does well to touch on how isolation manifests in men, women and children alike, the various narrative strands never quite connect, and the constant flitting between London and Surrey feels unnecessary given the inherent cinematic quality of the quietly menacing main setting. It’s certainly a fine piece of craft, but The Nest’s chilliness never amounts to much in the way of emotional payoff, leaving us yearning for something darker and more dramatic. 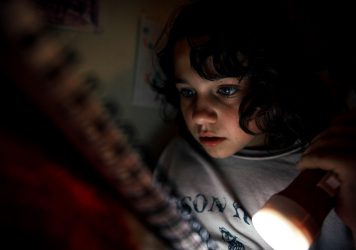 The director of Beasts of the Southern Wild returns with a novel if underwhelming take on the Peter Pan fable. 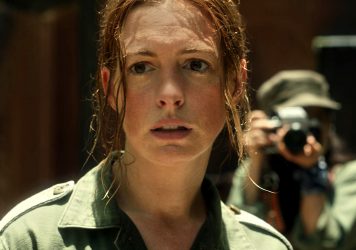