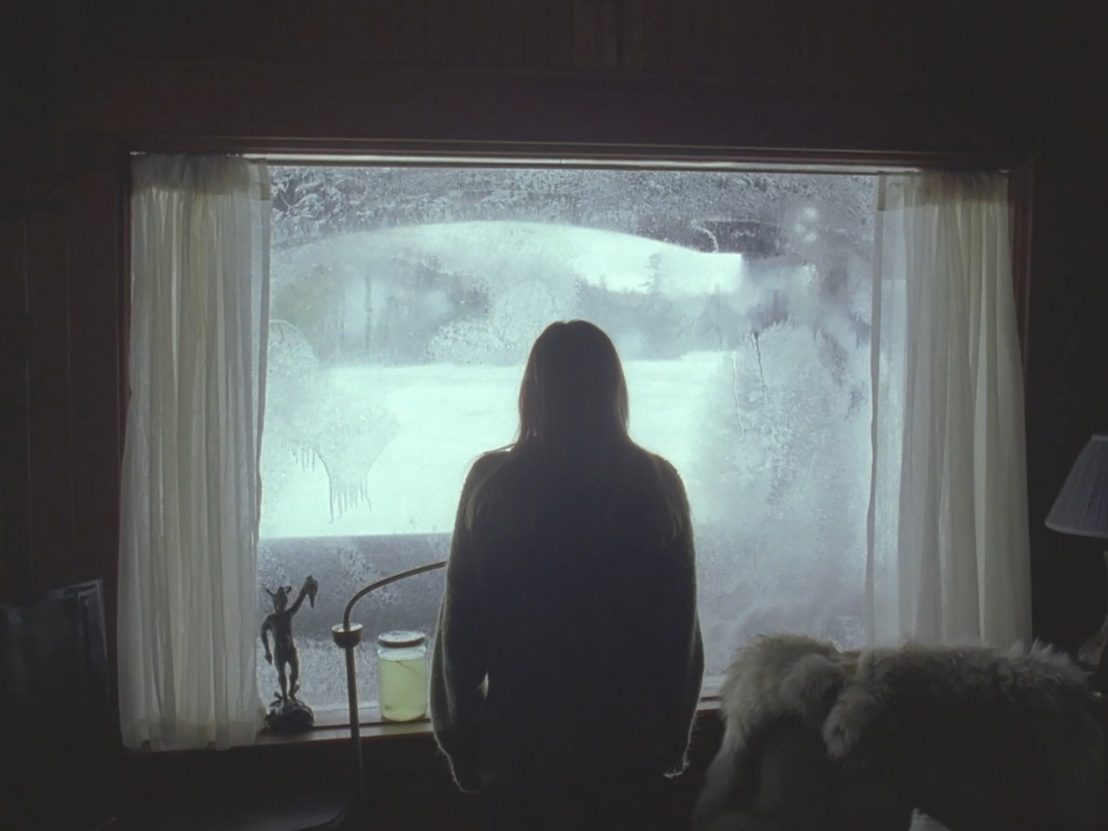 Even though it contains very little gore and few jump scares, The Lodge is a film many viewers will likely watch through their fingers. It’s testament to the sense of dread and anxiety that directors Veronika Franz and Severin Fiala generate throughout – there’s barely a moment of ease in the perfectly paced 100-minute runtime. The tension starts to build in a familiar domestic setting before shifting to something much more sinister.

Richard (Richard Armitage) has left his wife Laura (Alicia Silverstone) for new girlfriend Grace (Riley Keough), breaking up his family. Laura is understandably devastated, and their two devoted children (Jaeden Lieberher and Lia McHugh) are heartbroken at what this rejection has done to her. As a result, they’re filled with resentment towards Grace and are upset when their father announces plans to spend Christmas together at the family’s lakeside lodge.

Now alone and secluded in the mountains in deep winter, the trio start to experience unexplained and increasingly terrifying phenomenons as Grace’s traumatic past and the religion she abandoned come back to haunt and punish her. With each revelation comes increased horror and added emotional depth.

Keough has been a welcome presence in indie cinema for several years now. She was magnificently brazen in 2016’s American Honey and heartbreaking in the delicate romantic drama Lovesong. Yet she hasn’t been given the opportunity to prove herself in a lead role. This performance – easily her most challenging to date – has the potential to change that.

The Lodge is truly her film, and she gives it her all, emotionally and physically. It’s fascinating to witness Keogh as she unravels and reverts from a rational state to one of disillusionment and crazed belief. Most impressively she always manages to retain our empathy, even when she’s terrifying us at the same time.

Along with Keough, the film’s strongest asset is the bleak, almost hostile atmosphere it achieves. Cinematographer Thimios Bakatakis certainly plays his part, adding cool tones, sharp focus and unnerving slow pans. The crisp, intense whiteness of the snowy landscape is often contrasted with the darkness of the lodge itself.

With the help of production designer Sylvain Lemaitre, Bakatakis’ lens transforms what initially appears to be a banal, cosy family getaway into a nightmare. This film will unsettle you in the moment and leave you thinking about the repercussions of grief, violence, blind faith and manipulation long after the credits roll. 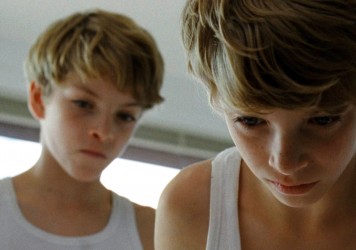 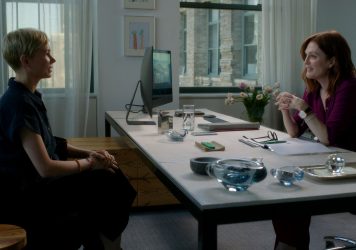