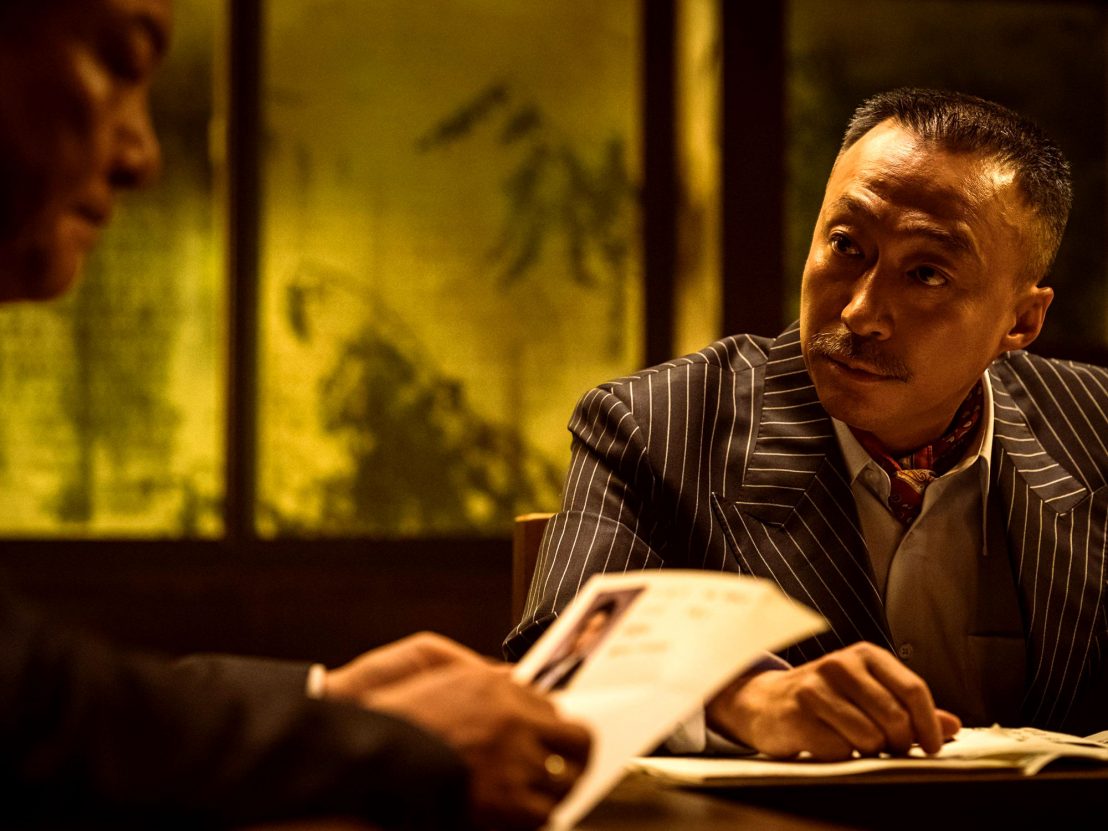 Lee Won-tae follows up his 2019 hit The Gangster, the Cop, the Devil, with another accomplished underworld crime saga.

In 2019, Korean director Lee Won-tae broke through globally with The Gangster, the Cop, the Devil, a thriller that had already entered discussions for an English-language remake prior to receiving an international premiere out of competition at Cannes. On the basis of the high concept premise alone, you can see why there’s been eagerness to retell it with different cultural specifics: a crime boss finds himself teaming up with a local detective trying to bring him down, after the former barely survives a vicious attack by a suspected serial killer.

Lee’s follow-up, The Devil’s Deal, is another gangster thriller, albeit with less action genre crossover, making it less likely to inspire an overseas remake. This is not a comment on its quality; if anything, this is a more accomplished and richer crime saga than its entertainingly blunt and slick predecessor. It’s more that the plot of The Devil’s Deal is so rooted in the particulars of South Korea’s electoral politics that there’s a less immediately obvious way to translate the material. That said, the notion of there being minimal differences between politicians and underworld enforcers is all-too universal.

Cho Jin-woong plays Hae-woong, an assembly member candidate running for office in Busan circa 1992, operating under the belief that he will have the Democratic Party’s backing for his nomination, thus all but ensuring victory. But he’s taken out of the equation by an influential businessman (Lee Sung-min), who sets up the party’s support of another candidate: one who’s more docile, so as to aid the allocation of land to be seized up and sold. 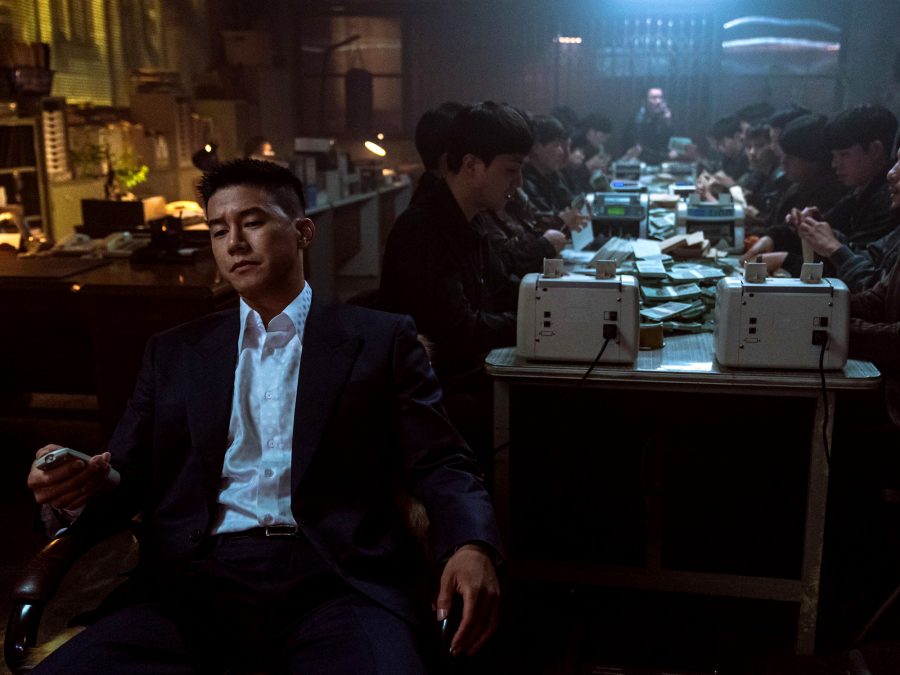 Humiliated, Hae-woong decides to run as an independent. He gains ground by stealing classified documents regarding the planned urban development in the area, and enlisting the help of the loan shark gang leader (Kim Moo-yul, the cop in Lee’s previous film) whose crew hounded him after his Democratic Party campaign crashed, promising sizeable real estate profit in exchange. As he gains substantial election momentum, facing insurmountable debts if he loses, his opponents employ illegal and violent means to try securing their own victory.

It’s only a mild spoiler to say that the matter of the election itself is resolved within the first hour. Not to give away its result, but that English-language title heavily foreshadows that the real meat of the piece concerns the fallout of selling one’s soul in order to achieve power and influence. And the web of amorality extends far beyond the three main players mentioned, as Hae-woong’s campaign decisions, and the subsequent responses from his competitors, inflict irreparable damage upon people caught in the crossfire, from a journalist who leaked valuable intel to a bribed and betrayed ballot official.

Once again Lee incorporates flashbacks as a way to recontextualise earlier scenes. Structurally, what could be considered an excess of rug-pulls actually supports a chess analogy briefly mentioned towards the beginning. The film is a battle of wits where an ostensible pawn in Hae-woong transforms into something more powerful, so it’s only fitting that the rules of the narrative chessboard’s fabric are in flux. 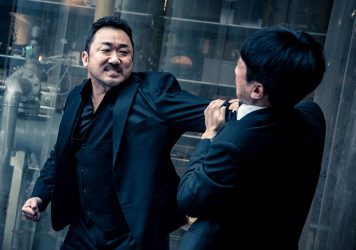