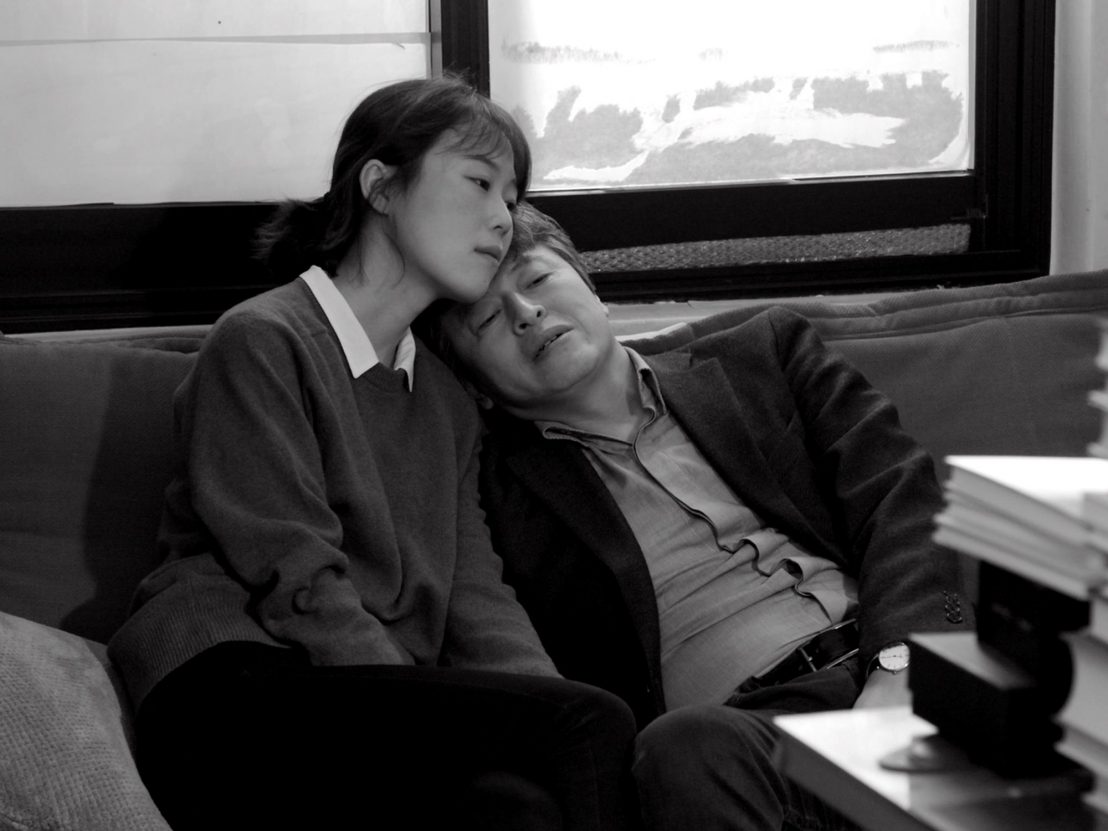 Prolific South Korean filmmaker Hong Sang-soo presents his new film, The Day After, in competition in Cannes, and it’s his third (and possibly not final) release of 2017. Once again he uses the most simple cinematic techniques to explore infidelity with yet another film about an unfaithful protagonist. It follows Bongwan (Kwon Haehyo), a book publisher who cheats on his wife Haejoo (Cho Yunhee) with his young assistant Changsook (Kim Saebyuk). As so often with Hong, the premise is less interesting than the director’s precise execution and presentation of the material, and the simple but brilliant script makes this an unpretentious, authentic moral tale, which is often very funny, if a bit slight.

Through relaxed conversations over dinner or coffee, Hong makes sweet observations about the contradictory and tortuous feelings that attraction brings. The conclusions he draws may not be world shattering, but they imbue the characters with a sense of realism that could easily have been reduced to cliche. He endears them to us despite their failings. Changsook can no longer stand being the other woman, not simply because she can’t have Bongwan all for herself, but, more heartbreakingly, because she doesn’t want to love a coward. The affair is reaching its end and Bongwan can’t save it, simply because he knows Changsook is right.

The structure of the script is where Hong reveals his subtle brilliance. His strategy to tackle his current favourite subject with originality is to focus on an in-between moment between two affairs – one ending, and one that could be beginning. When Changsook leaves Bongwan and his publishing house, a new employee arrives and, without her noticing, comes close to getting the wheel spinning again. Bongwan welcomes Areum (Kim Minhee) with casualness and she answers his increasingly personal questions comfortably, since the context of her arrival justifies them.

As a quiet observer, Hong lets Bongwan’s tendency to seduce and be seduced by young women emanate from between the lines, never forcing interpretation on the spectator. The long takes allow pauses and nervous laughter to reveal the discreet evolution of Bongwan and Areum’s relationship with candour and delicacy. Both are simply open and unaware of what they might get into, but the expectation is that Bongwan would be wary of his own tendencies. Through his breakup with Changsook and his meeting with Areum, Bongwan’s detached and irresponsible attitude slowly reveals itself.

Hong’s sense of humour erupts when Bongwan’s wife arrives in the office and precipitates the moment to its crisis point. Misunderstandings bring lightness, and even slapstick violence to this delicate film. Bongwan’s cluelessness suddenly becomes urgent and amusingly absurd. Yet despite this exciting tonal shift, Hong starts going in circles and seems to struggle to end his film.

The moral lesson he provides is oddly cut off from an intense comedy sequence, and doesn’t have the resonance of the film’s other observations about relationships and self-worth. It’s a positive and logical coping strategy for Bongwan, but feels unnecessary and forced. The grey areas and uncertainties that tormented the characters throughout the film were more satisfying than the clear-cut solution that finally made them go away. 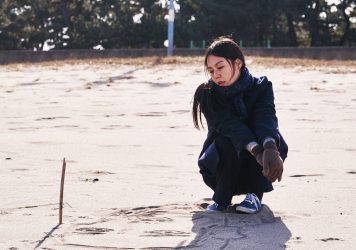