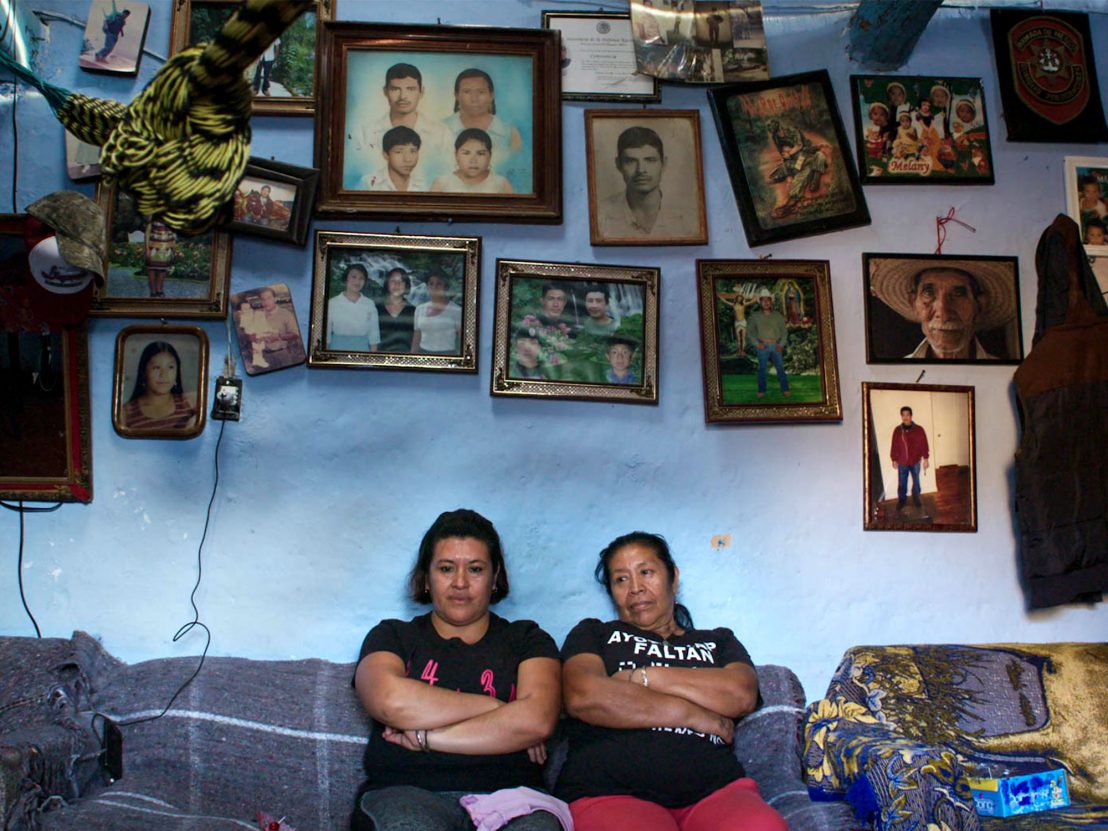 The best new documentaries from the 2020 Sundance Film Festival

This year’s Sundance docs explored political and personal vendettas so brazen, you couldn’t make them up.

Perhaps more than anything else, Sundance prides itself on its documentary programme. Each January, films from across the US and the world look to explore issues as diverse as the environment, technology, corporate greed, political corruption, the drug trade, gun control, LGBT+ rights, civil rights, and the impact of popular culture on people’s lives. Some of these films will go on to play elsewhere, at A-List festivals like Berlin and Cannes. A few may even win Oscars. This year, with music taking more of a back seat than before, there left a greater focus on the big news-making stories of recent times.

The Dissident, which made headlines before it even reached Park City (with the apparent hacking of Amazon founder Jeff Bezos’ phone – something even the British tabloids may not have thought of), presents the slaying of Saudi-US journalist Jamal Khashoggi as a grim and grisly thriller, while drawing a clear line to those responsible. Director Bryan Fogel (of Icarus fame) quickly assembled a pile of evidence and testimony for what appears to be the definitive film about a brazen crime that shook the world. As some pundits were quick to point out, with reality this shocking, how can Hollywood hope to compete?

Crimes and misdemeanours weren’t restricted to the Middle East, of course. The story of Danish inventor Peter Madsen, who brutally murdered Swedish journalist Kim Wall on board his submarine, is unpacked in Into the Deep. Australian filmmaker Emma Sullivan happened to be making a film about this seemingly charismatic figure anyway, before he revealed his true psychopathic colours. She kept shooting as the horror gradually unfolded, with the film nodding back to earlier, happier times to highlight the clues that now seem all too clear and chilling. Like many of this year’s notable Sundance hits, it will play on Netflix.

Another assassination, of Kim Jong-nam, the estranged half-brother of North Korean leader Kim Jong-un, is the subject of the appropriately entitled Assassins. Kim was struck down in broad daylight at Kuala Lumpur International Airport by a pair of young women carrying the deadly nerve agent VX. But when questioned, it turned out the pair had been lured unknowingly – into what they were told was a prank TV show (one of the girls was an aspiring actress).

A complex web emerged that again suggested those at the very top were responsible. Kim had after all once been tipped as the future leader of the communist nation, making the CCTV footage of him casually strolling into the airport without any protection all the more bizarre.

Russia had to figure in somewhere, of course – and where better than with Welcome to Chechnya, from journalist-turned-filmmaker David France. The film aptly sums up the current state of the nation with startling, heart-breaking testimony. We hear from those who feared and fled for their lives, together with jaw-dropping footage of ferocious attacks, so-called honour killings and terrifying border crossings, filmed in life-threatening secrecy. Nail-biting, pulse-racing stuff – terrifying and awful, yet vital and compelling. The authorities’ denial of human rights abuses is, of course, as absurd as it is despicable.

Finally, artist-filmmaker Ai Weiwei’s Vivos is an altogether more different beast to his recent Human Flow. Shot more intimately, the film looks at the 43 student activists who disappeared in Mexico, again at the hands of the authorities. The fate of them remains a mystery. Their loved ones still wait with unresolved grief. It’s another appalling injustice which conversely made for a finely crafted work. Documentary cinema, at least, is in safe hands.