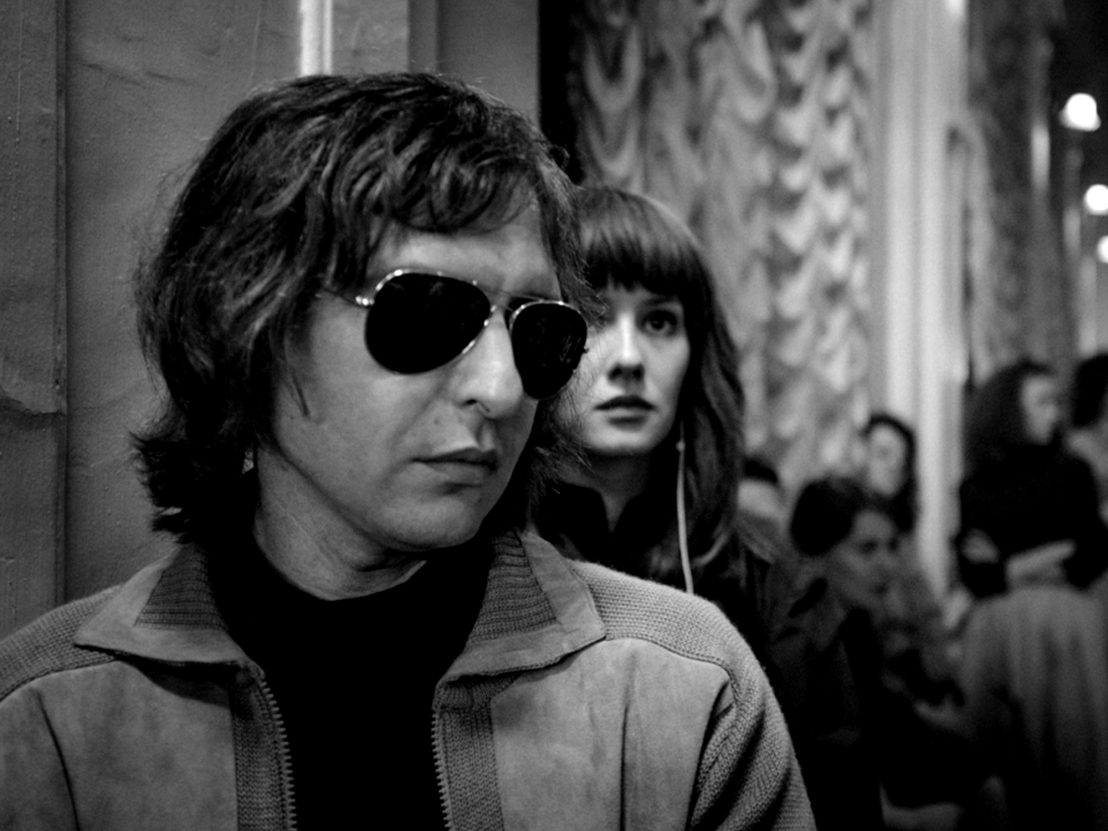 This shapeless, drama-free dirge through the rock scene in 1980s Leningrad has no place in the Cannes competition.

It doesn’t feel good to kick a film by a man currently under house arrest in Russia. Kirill Serebrennikov, a creative renaissance man known for his work in theatre as well as film directing, was arrested on 22 August 2017 from the set of Leto in St Petersberg. He was taken to Moscow, where a judge sentenced him to house arrest where he remains at time of writing, despite the Cannes Film Festival’s best efforts to intervene. Aside: We would love to see a documentary covering how this went down, the world’s premiere arthouse film festival negotiating with the Russian administration…

As unjust as Serebrennikov’s situation may be, it – alas – offers no reason to view his film Leto through rose-tinted glasses – and not just because pink has no place in its handsome black-and-white aesthetic. With no perceptible narrative frame, this two-hour meander through the underground of rock reminiscence seem to last as long as the English translation of the title, that is to say, as long as summer.

Leto begins at a rock concert in 1980s Leningrad which is such a hot ticket that fans have to sneak in past zealous guards. Singer/guitarist Mike (Roman Bilyk) is at the centre of it all, wearing shaggy hair, sunglasses and very un-rock-n-roll sense of content. Two women in the audience defy the security by holding up a heart sign. One of them, it turns out, is Mike’s girlfriend Natasha (Irina Starshenbaum). In what proves to be the one and only narrative development of the film, Mike, Natasha and their blissed-out coterie of underground pals organise a beach party where they meet new rock hopeful, Viktor (Teo Yoo), who impresses Mike with his talent while also catching the eye of Natasha.

From here on it, Leto is purely a hang-out movie set around a boring, low-stakes love triangle. All the characters are too chill to give a damn about one another. As long as they can choose whether Lou Reed or T-Rex goes on the turntable, they’re happy. Conversations and historical context allow us know that these people are countercultural rebels, going their own way in the face of the oppressive spectre of Soviet Communism. However, short of one Old-Man-Yells-At-Cloud style exchange, this abstract spectre has no material bearing on the film. With no sense of an opposition, there is no drama and no meaning derived from watching these mellow music lovers just doing their thang.

There are one or two sequences which threaten to capture the imagination, largely thanks to the textured images captured by MVP cinematographer Vladislav Opulyants, and the enduring power of the rock’n’roll giants on the soundtrack (Everyone’s there, from Bowie to Dylan to Blondie) yet even those moments don’t truly take-off. The audio references are superficial nods, not hearty tributes.

There is nothing offensive about Leto, unless you take offence at the prospect of interminable boredom. What is offensive, however, is the context in which it has been given its first airing. Given the furore about the lack of female filmmakers in main Competition slots, and the festival’s stated desire to address this, it is bizarre, baffling and infuriating that a film of such ephemeral vagueness has received its world premiere in this way.

Many Cannes attendees are aware that the most vital films are often programmed in the sidebars, yet the Palme d’Or is still held aloft as the ultimate auteurial recognition: a cinephile Oscar, if you will. Leto is just one more small symptom, on a chart of bigger aches and pains, regarding the need to avoid buying into the festival’s self-congratulatory taste, and pay attention to the value system at play here. 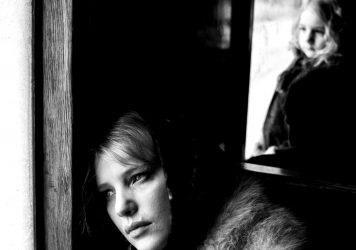 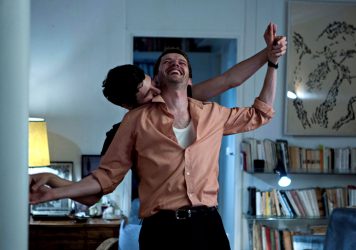