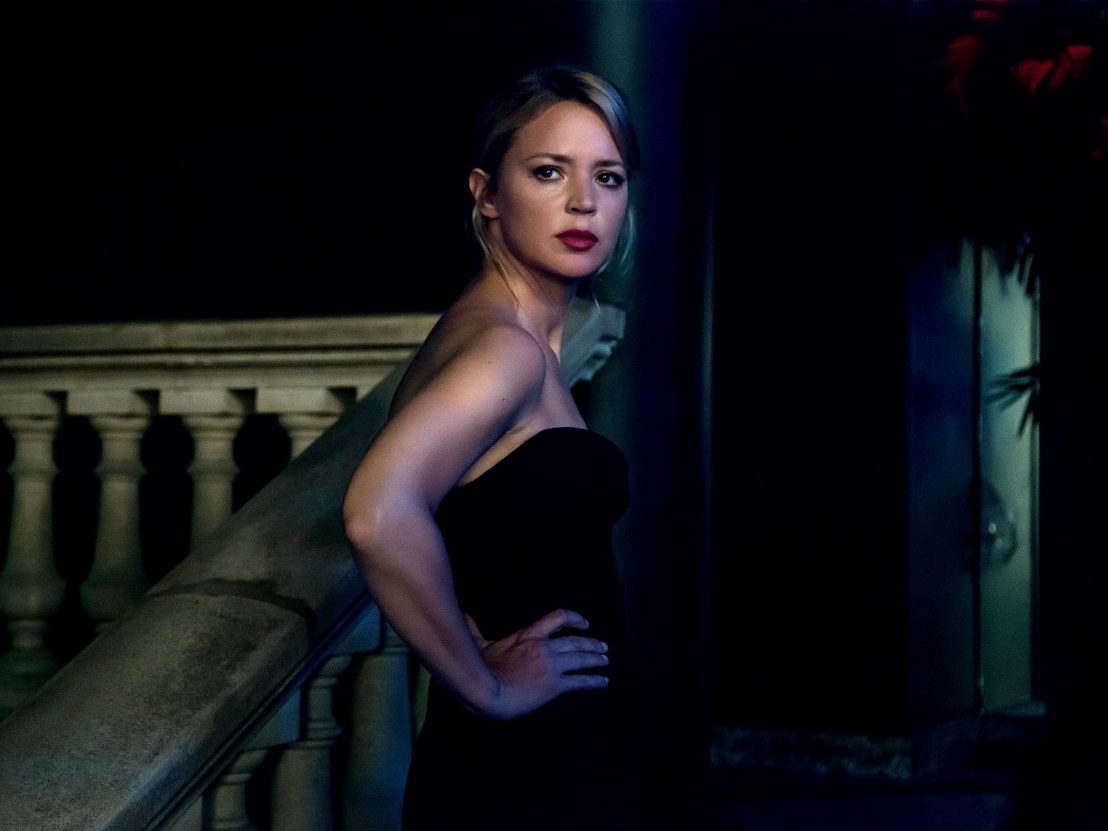 Generally the standard at Cannes 2019 has been exceptionally high, as evidenced by the effusive reviews we’ve been dispatching daily from the Croisette. But as a wise man once said, they can’t all be winners. Case in point: Justine Trier’s trite psychodrama Sibyl is a particularly dud entry in this year’s Official Selection.

Virginie Efira (who last worked with Triet on the 2016 rom-com In Bed with Victoria) plays the titular role of a novelist-turned-psychotherapist, who decides to return to her passion for writing. She reluctantly takes on a new patient after much pleading; Margot (Adèle Exarchopoulos), a young actor, is in quite a pickle after having an affair with her co-star, Igor (Gaspard Ulliel), who is engaged to the director of the big movie she’s about to star in. As Sibyl becomes increasingly involved in Margot’s life, she reflects on her own past, including a turbulent relationship with an ex-partner and her struggle with alcoholism.

Sibyl is an objectively terrible therapist. She breaks confidentiality rules, she becomes too involved in her patient’s life, and eventually begins to use the content of their sessions as inspiration for her new novel. There’s not a single sympathetic character among the bunch – they’re all self-involved, navel-gazing ‘artists’ who don’t give a damn about how their actions impact on those around them. Teamed with a surprisingly amount of sex scenes that border on softcore pornography, it’s difficult to say exactly what Triet is trying to say with this story.

Curiously, the film contains a scene remarkably similar to one in Céline Sciamma’s Portrait of a Lady on Fire, right down the same musical cue. While undoubtedly a coincidence, in Triet’s film it feels hammy and unearned. A number of ridiculous things happen which require a massive suspension of disbelief, namely an American Psycho-esque monologue that Sibyl delivers towards the end of the film about her increasing detachment from reality.

Yet at the same time the film feels hopelessly predictable. It is a formulaic story about a woman who has zero redeeming features, and lacks the charm to carry that repugnance off. 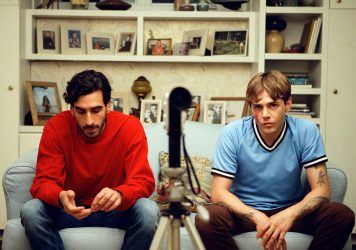 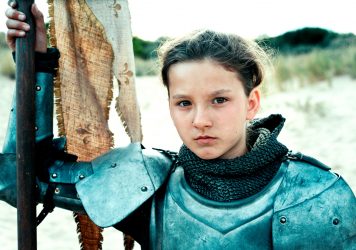