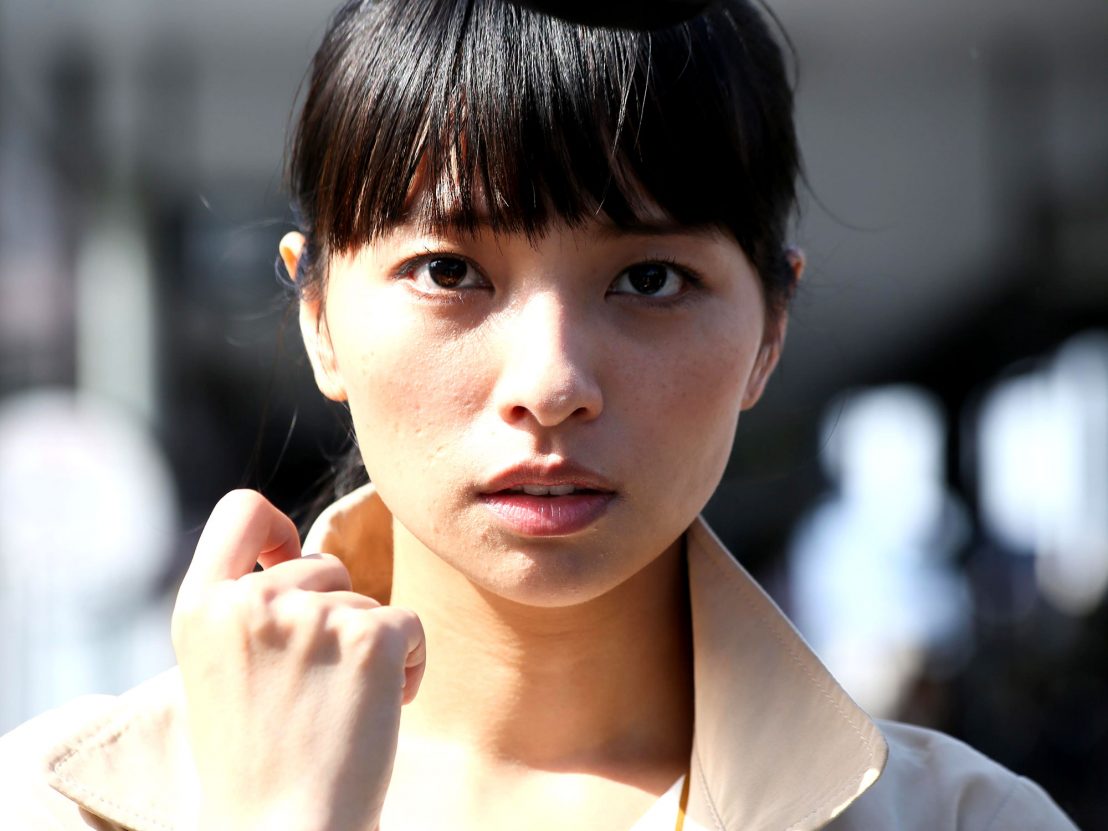 Naomi Kawase channels Mills and Boon in this romance about the world of film audio description.

It’s hard to imagine there would or could be anything more idiotic in the 2017 Cannes Completion than Naomi Kawase’s Radiance, a painfully sappy romantic drama set in the high-stakes world of movie audio description. She… has lost her father. He… has lost his eyesight. Together… they bond over the nuances of spoken word subtitling.

Yes, that’s right kids, this is the profession of over-concerned waif Misako (Ayame Misaki), and we watch as she pens evocative narrations for films so they can been enjoyed by blind viewers. One of them happens to be a cantankerous shit who used to take photographs for a living (Masatoshi Nagase), but has had to ditch his beloved vocation due to his condition. Will she be able to make a connection with him purely through the power of words and emotions?

If that set-up sounds like some crazy, sub-Mills & Boon guff, that’s because Radiance is exactly that, the wolf of trashy, cheap sentiment dressed up in coffee-table arthouse sheep’s clothing. On a basic formal level, the film is a disaster, with most shots either inanely functional or inanely pretty. Between lethargic dialogue scenes Kawase makes sure to give us some vapid, pink-hued landscape establishing shot, or maybe some footage of wind-chimes. And there really is nothing else to it than that.

The film follows this odd couple as they simultaneously face up to their personal demons and speculate as to whether they might have a future together outside the domain of film audio description. As he is tall, dark and mysterious, Misako is clearly hot for his form as soon as he starts openly questioning the competency of her audio description prowess. And while he styles himself as a lone, poet warrior, rebuffing advances of assistance or help at every turn, there’s no doubt in hell that his black heart will soon melt when he’s been able to spend some private time getting to under the skin of wide-eyed worrier, Misako.

As there’s little in the way of plot momentum, Kawase has her characters blurt out faux-profound wisdom bombs about the meaning of life and the beauty of the natural world. Time-padding sub plots see Misako head home to visit her ailing and lonely mother, and in the interim she experiences an epiphany in a nearby woodland. Lord knows why this is receiving such a high-profile world premiere at one of the world’s most important film festivals.

It’s a hollow shell of insincere emotion and thin characterisation. It’s all set-up and no follow through, likely to put off a generation of future film audio describers, as well as anyone who likes movies that have more substance to them than a poorly manufactured dream catcher. 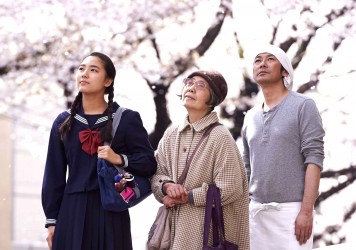