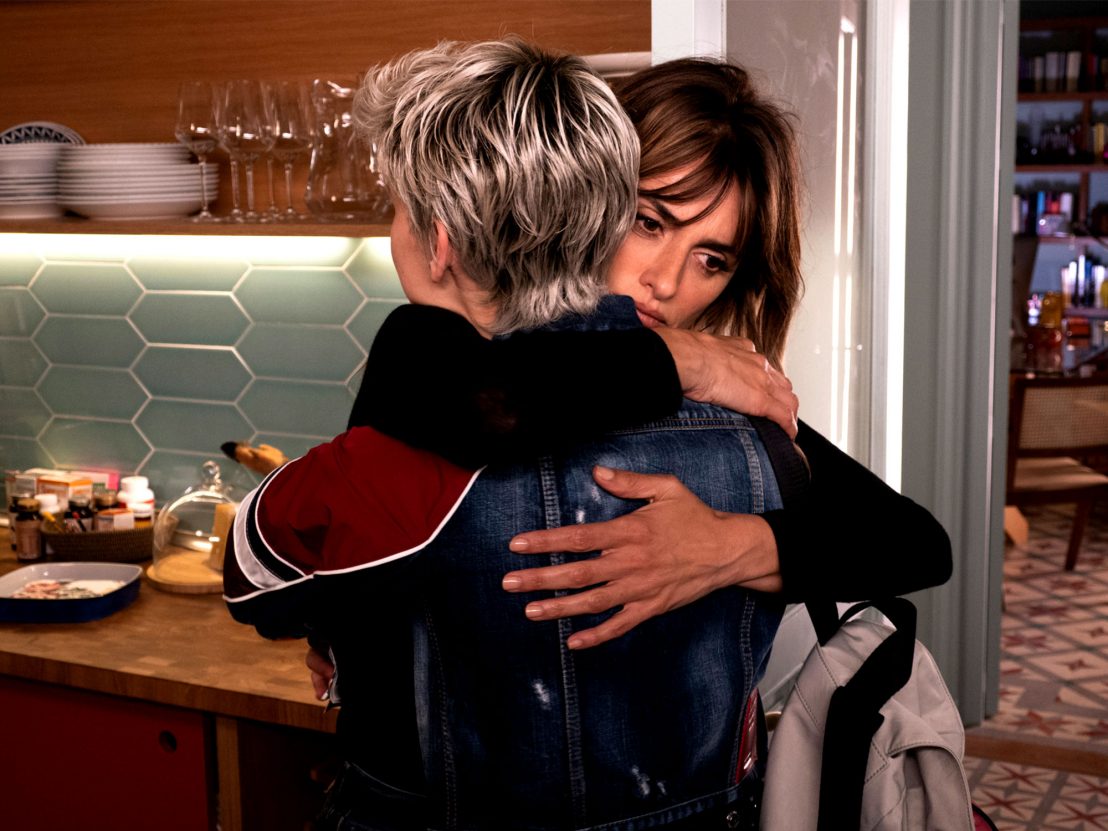 It must be tiring reading critics’ notices of new Pedro Almodóvar films and seeing the same old tired line about how it’s his best film in years, or maybe one of his best ever. And yet here we are again with Parallel Mothers which is – drum roll please – up there in the highest echelons of his world-beating canon.

This sinuous and sensual melodrama of identity, maternity and sexuality plays like a remix of 2006’s Volver cross-processed through 1999’s All About My Mother and even 2002’s Talk To Her – so that’s all of his best films in a single package. Result! And forget boxes: most will require a flat-bed truck stacked with Kleenex to make it through this one without the irritant of tear-based obfuscation.

This is a film about coping with the trauma of death, but also the difficulties of comprehending how others create their own unique coping mechanisms to deal with that same trauma. There are moments of unimaginable sadness which segue smoothly into brightness and levity. Life is presented as a collection of small disappointments and modest victories, with acceptance and forward momentum key not only to how the drama evolves but how this tale unravels. It’s also rare to see death discussed with such lyricism and circumspection. Every shot, every narrative beat, every decision exudes not merely confidence but the dainty touch of a master filmmaker.

As director-star pairings go, there’s very little that beats an Almodóvar/Penélope Cruz effort, and this latest appears to prove that the beloved Spanish leading lady saves all of her A-material for Pedro. And why wouldn’t you? Here she plays Janis (named after tragic hippy rebel Janis Joplin), a magazine photographer who is interested in disinterring the unmarked grave of her grandfather who was executed by Filangists during the Franco regime. When she one day is asked to make a portrait of celebrity archeologist Arturo (Israel Elejalde), she solicits his help, and the pair also embark on an affair. 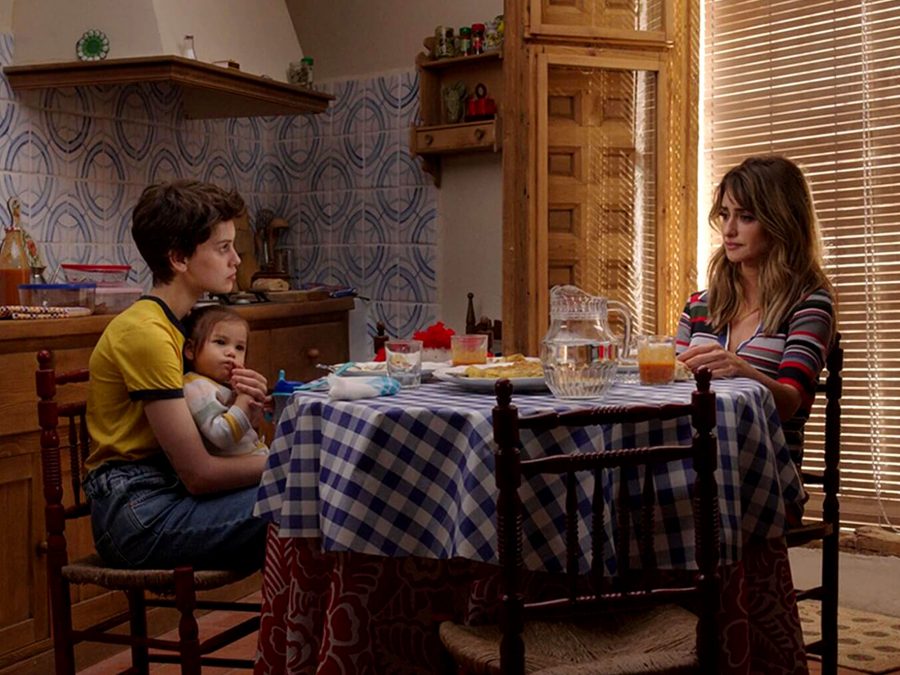 Their tryst is short lived as he has to tend to his ailing wife, but it produces a child that Janis – in the spirit of her pioneering grandmother – decides to bring up alone. While on the maternity ward she meets Ana (Milena Smit), a troubled teen carrying a baby whose father is unknown. The pair strike up a bond when their children are born simultaneously. Their complex future entanglements comprise the bulk of the plot from there on in, and Janis is forced to make a series of heart-wrenching decisions in order to reconcile her love for her child, and her dedication to stalwart feminist independence and survival at all costs.

As with 2019’s autobiographical Pain & Glory, this one confines much of the drama to Janis’s bijou Madrid flat, in which every shot heaves with background literary references, suggestive art pieces and fabulously gaudy colour combinations. The emotional topography of the film, and possibly the characters’ state of mind, are also signalled through a vast spectrum of plastic phone covers which are sometimes swapped to fit the mood, and other times to match one of the extraordinary costumes on show.

Almodóvar has for many decades been characterised – and lauded – for his empathy towards the struggles of women at the hands of tyrannical men, and Parallel Mothers both doubles down and subtly expands on that remit. Janis is the epitome of a Strong Female Lead, but she comes with baggage, texture and even shades of moral duplicity that snags her away from the realms of the clichéd. And that’s largely down to Cruz’s extraordinary performance, in which she doles out magnificently effective emotional body blows at a rate of knots, while never once appearing like she’s breaking a sweat.

It’s a remarkably complete film, a miniature epic in its own way, one which transplants an intimate domestic drama onto the torrid political canvas of modern Spain. 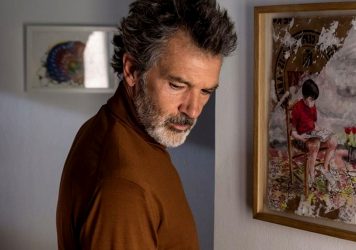