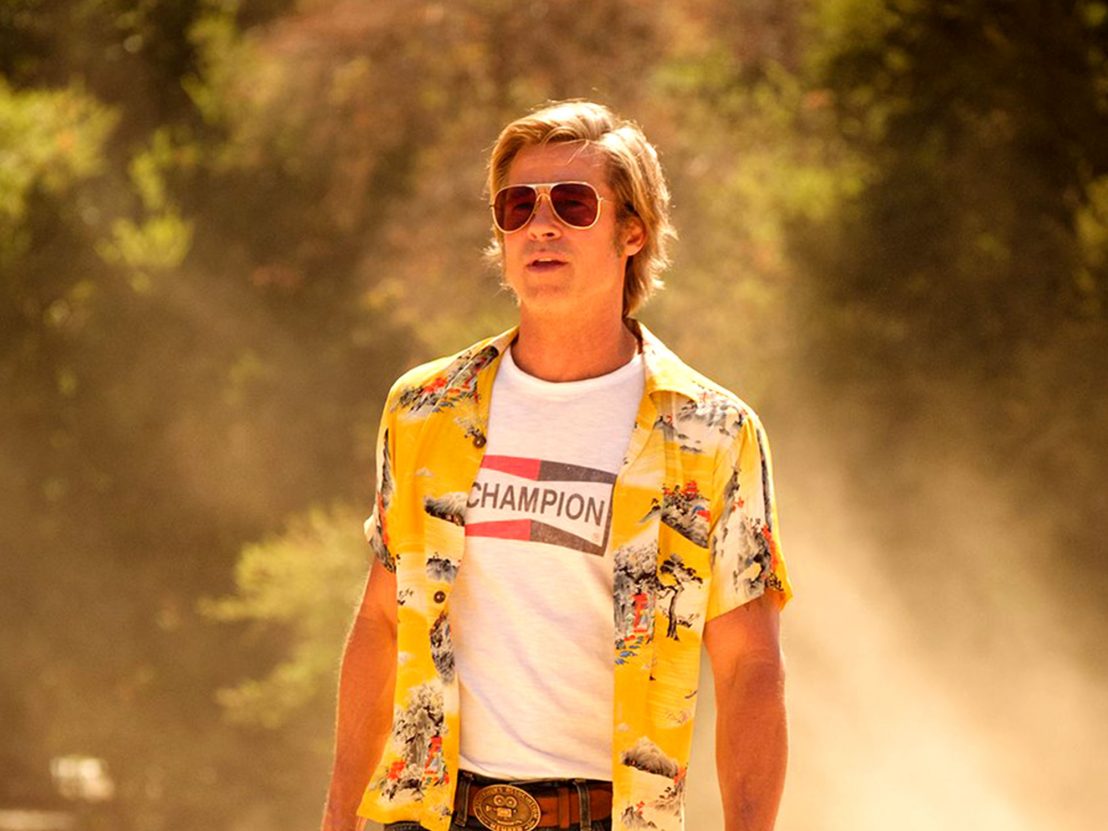 Once Upon a Time in Hollywood added to Cannes line-up

Following months of speculation, Quentin Tarantino’s ninth film, Once Upon a Time in Hollywood, will officially receive its world premiere at the 72nd Cannes Film Festival this month.

At the line-up conference in April, General Delegate Thierry Frémaux hinted that a slot was being kept open for the American writer/director, who was reportedly racing to get the film ready in time. Today Frémaux has revealed that he’s done it:

“We were afraid the film would not be ready, as it wouldn’t be released until late July, but Quentin Tarantino, who has not left the editing room in four months, is a real, loyal and punctual child of Cannes. Like for Inglourious Basterds, he’ll definitely be there – 25 years after the Palme d’Or for Pulp Fiction – with a finished film screened in 35mm and his cast in tow. His film is a love letter to the Hollywood of his childhood, a rock music tour of 1969, and an ode to cinema as a whole.”

From everything we know about the film’s production, it sounds like it’s been a monster to edit. Let’s hope QT has pulled something special out of his little green bag.

Finally, Larissa Sadilova’s Odnazhdy v Trubchevske and Lorenzo Mattotti’s La Famosa Invasione Degli Orsi in Sicilia have been added to the Un Certain Regard section, and there will be a Special Screening of Gael García Bernal’s second directorial feature, Chicuarotes.

The Cannes Film Festival runs 13-25 May. Check out the full line-up and follow us @LWLies for reports and first look reviews. 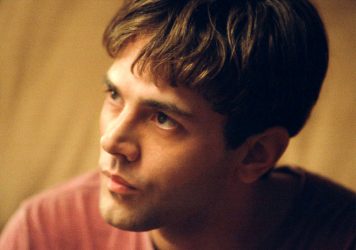 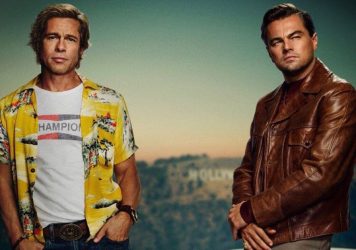 Everything we know about Once Upon a Time in Hollywood