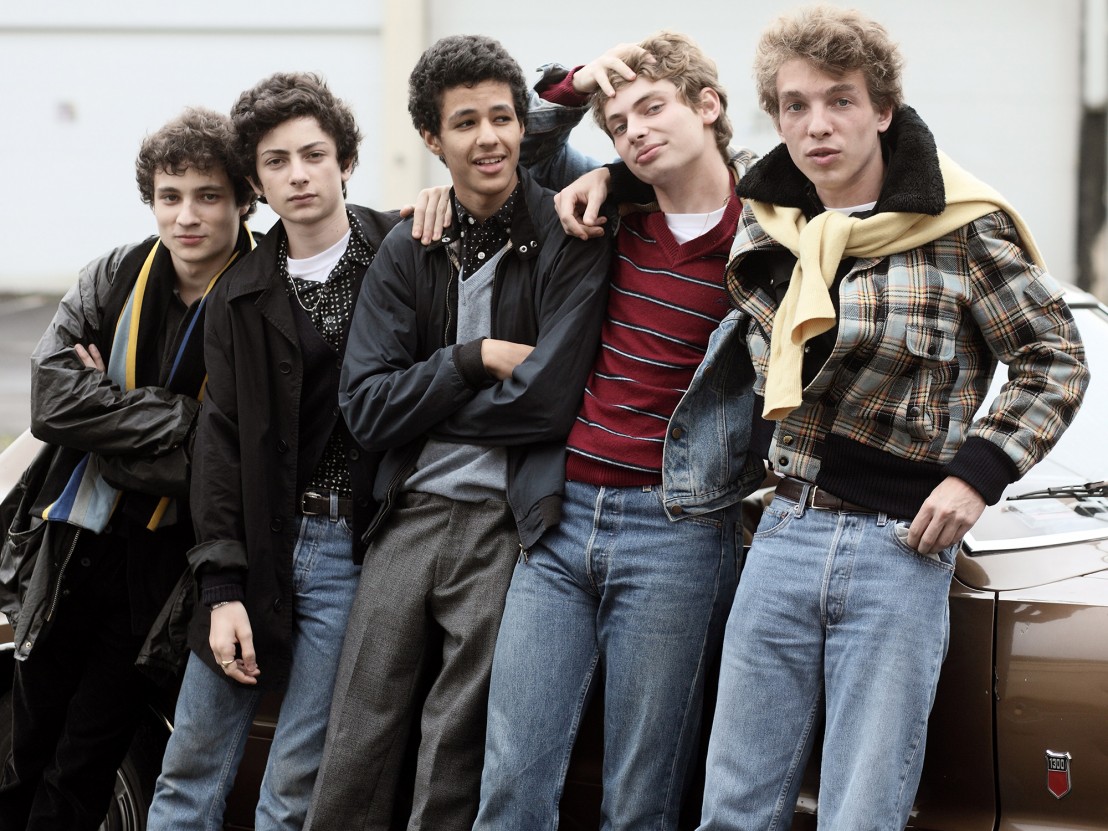 Like a great jazz soloist, French writer/director Arnaud Desplechin has the dexterity to whisk melodious, compelling and lively drama out of thin air. His best works, such as 2008’s A Christmas Tale or 1996’s Ma Vie Sexuelle… are cinematic whirligigs which dance and spin in all directions. And yet, they charge forward with an always-cogent sense of internal momentum and, by the final frames, are revealed as complete and tightly focused studies of how even the most exquisitely articulated of “pensées” can’t always amply express the desultory nature of human desire.

Had it been a more star-spangled affair, and maybe if his previous feature, the peg-legged psychoanalytical memory patchwork, Jimmy P, had not been met with such outright abhorrence in 2013, you could’ve easily seen My Golden Years as being one of the most beloved films to play in the 2015 Cannes competition. Alas, it wasn’t to be this year (“Too many French films already, yo,” sez artistic director Thierry Frémaux), but the competition’s loss is the Director’s Fortnights gain, and following on from opening film In The Shadow of Women by Philippe Garrel, the Fortnight is quietly racing ahead in the quality stakes.

This film captures the formative adventures of anthropology student Paul Dedalus, first introduced in Ma Vie Sexuelle… and played by Desplechin manque, Mathieu Amalric. It’s a prequel of sorts, subtitled “Our Arcadias” in reference to the nostalgic sanctuaries of the past which only exist through random dreams and memories, but are often drawn out through the deep consideration of psychical artefacts. These can include poetry books, early American rap music, ugly muscle cars, academic textbooks or, most pertinent to this film, collected love letters from a time before mass electronic communication.

The story is split into three thematically intersecting chapters entitled “Childhood”, “Russia” and “Esther”. The first is a short and simple recollection of boyhood as intoned to a semi-clad bedside companion, offering little more than contextual ballast for the ensuing two chapters. Paul’s family traumas are laid out, perhaps explaining his ambivalence to immerse himself in relationships later in life. That’s unfair – he’s more a creature of love’s instant physical gratifications than he is of spending time and effort to nurture those pleasures. His distant father seldom appears in the film and has little interest in his son’s activities (nocturnal or otherwise). Nevertheless, Paul is locked into a path of passive Oedipal redress, he’s an ultra-charming refusenik who cherishes independence as a way to get the most from life.

“Russia” is an eccentric anecdote which is sparked by Paul being collared by French customs due to an anomaly in his travel records and the fact that he appears to have an exact double living in Melbourne. An agent played by Andre Dussolier assists him in remembering why this could be the case, eventually ushering Paul back to rare moment of youthful political inquisitiveness when he agreed to smuggle a parcel of agitprop pamphlets into pre-Glasnost Minsk as well as allowing his passport to be “stolen” to help a comrade leave the country. Dedalus recounts the tale with fond enthusiasm, knowing full well that his reckless abandon as a teenager could hardly be held up against him now.

This episode is spun out like a miniature spy thriller which – like so much in this wonderful film – concludes on a note of bittersweet resignation. It’s not entirely down to the realisation that so much time as passed since the events being dissected, but that this unfinished episode has finally found a natural human closure. At one point in the third chapter, Paul weeps as the Berlin Wall falls on TV. His friends remind him that it’s a joyous occasion, but he sees it as little more as a marker of his impending and depressing shift into adulthood.

The final and largest part of the film charts the tumultuous, provincial love affair between young, up-for-anything Paul (Quentin Dolmaire) and the lissom local man-eater Esther (Lou Roy-Lecollinet), who is two years his junior. From the nascent pangs of sexual yearning through to a melancholic long distance relationship when Paul opts to study for a PHD in Paris, Desplechin presents the couple in a state of constant sentimental flux, but whose base urges remain constant enough that even the most fraught of circumstances (bed-hopping being top of the pile) can eventually be overcome.

Perhaps foremost among the vast catalogue of Desplechin’s achievements here is his fond recreation of ’80s France, a place where the disconnect between generations has become more pronounced and the prevalence of education is producing hoards of Yeats-quoting dandies-in-the-making who have their eyes constantly trained on the horizon. Using the occasional iris shot to emphasise the fact that the act of remembering is inherently cinematic, the sun-crisped, agile cinematography of Irina Lubtchansky places us in the past but always making sure we’re facing towards the future. The musical cues, too, are the stuff of drunken dreams, whether the left-field album cuts which soundtrack the laid-back lives of these characters, or the precisely placed classical selections dropped at key emotional junctures. One in particular when Esther arrives at Paul’s house party in slow motion, is a double-shot of pure cinematic sensuality.

This is a tremendous film from Desplechin, all the more so due to the fact that he never once looks like he’s trying, or forcing, or declaiming, or contriving, or reinventing. Memory is presented as a form of natural magic, and the question of reliability is moot because the character of Paul has been sculpted as to be coldly rational and free of self-consciousness, yet totally trustworthy. Let’s wait and see, but this could very well emerge as the director’s masterpiece, so consummate is its dewy-eyed vision of love as our prime conduit into the past. It’s a film which could happily spiral on into infinity, and you kinda wish it would… 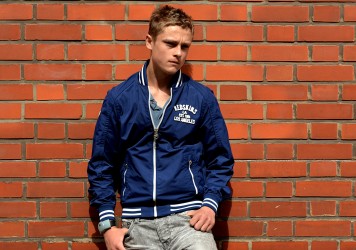 Emmanuelle Bercot kicks off this year’s Cannes in blistering style with this sensitive delinquent drama.