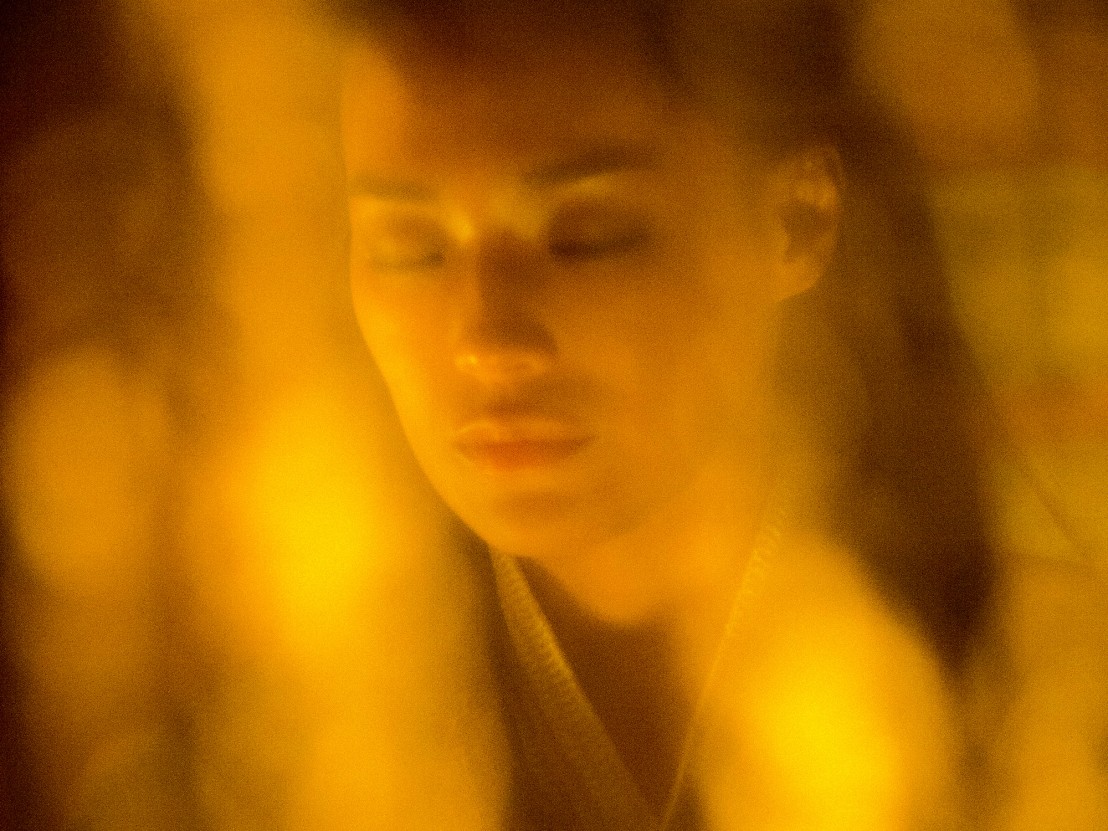 Well, that’s it for another year. Time to tally up those top tips and start looking forward to the giant wedge of movies set to drop this autumn. Despite the murmurs that this was not a vintage year, I found more to love in this line-up than I have for a good many years. Though top personal honours goes to Hou Hsiao-Hsien’s jaw-dropping The Assassin, I’d happily switch that top spot with any of titles which clocked in from two to six: My Golden Days was the purest shot of pleasure; Arabian Nights is on-the-lam stunt cinema of the highest order; Cemetery of Splendour reaffirms its director as one of the most exciting working in the world, In The Shadow of Women is bracing in its simplicity and directness, and Carol… well, it’s American cinema on a higher plane. Read our review of The Assassin. 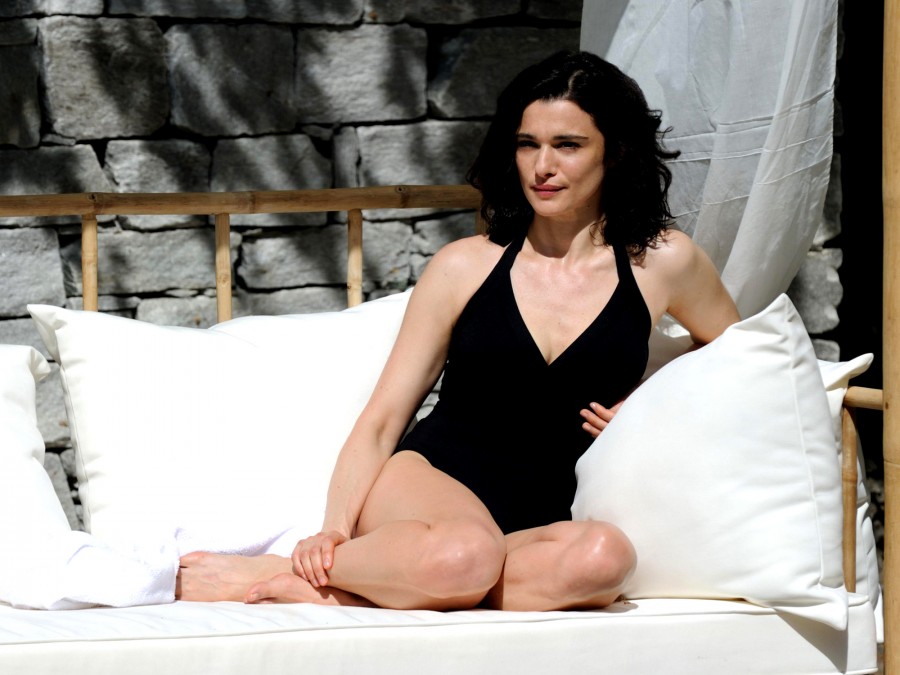 Paulo Sorrentino’s symphonic and supremely funny portrait of an ageing composer searching for a new lease of life at a Swiss chateaux has proven divisive among critics. All the more reason to suggest it may just win top honours come Sunday when the Palme d’Or is handed out. Michael Caine and Harvey Keitel are both tremendous in their respective roles as revered maestros on the wane, while Sorrentino infuses the serenely beautiful (at times bewildering) imagery with life-affirming exuberance. A scene in which Caine conducts an orchestra of cows in a field is among the most joyous we’ve seen at this prestigious festival. Read our review of Youth. 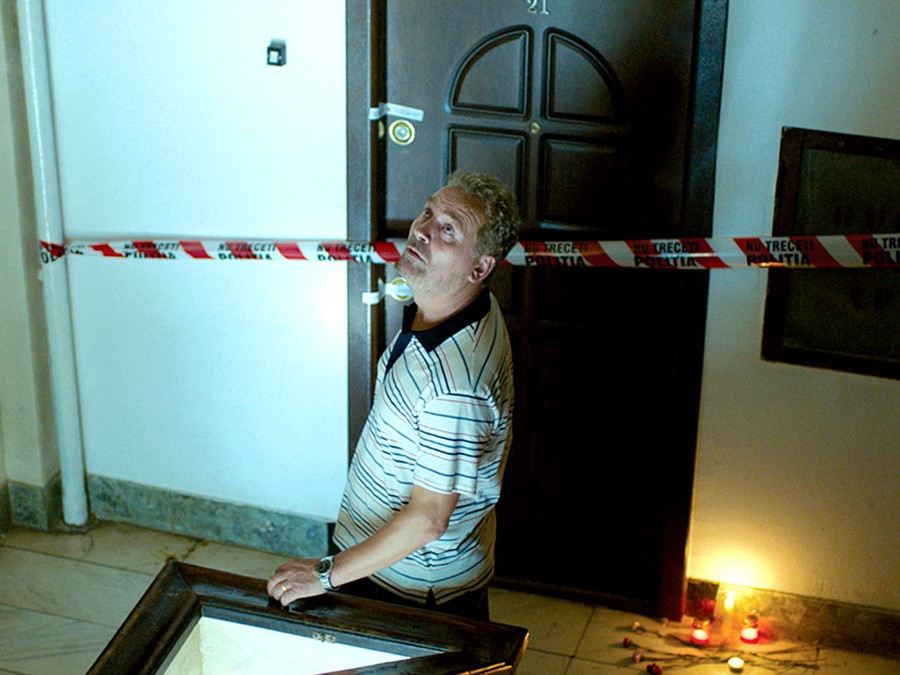 “It’s life, it’s Paolo,” said Michael Caine when we interviewed him about Youth. The sprawling, magical, loving evocation of a place that (contrarily) isn’t quite of this world repays mulling and unpicking and reliving of the crazily imaginative scenarios scattered like the tastiest and most tasteful of treasure-hunt treats. That it doesn’t neatly add up neatly or build with mathematical precision is like life and also of secondary import to the atmosphere that rolls beneath, lifting one up with the tenderness of a father placing a child on his shoulders. 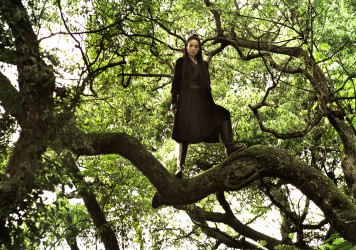