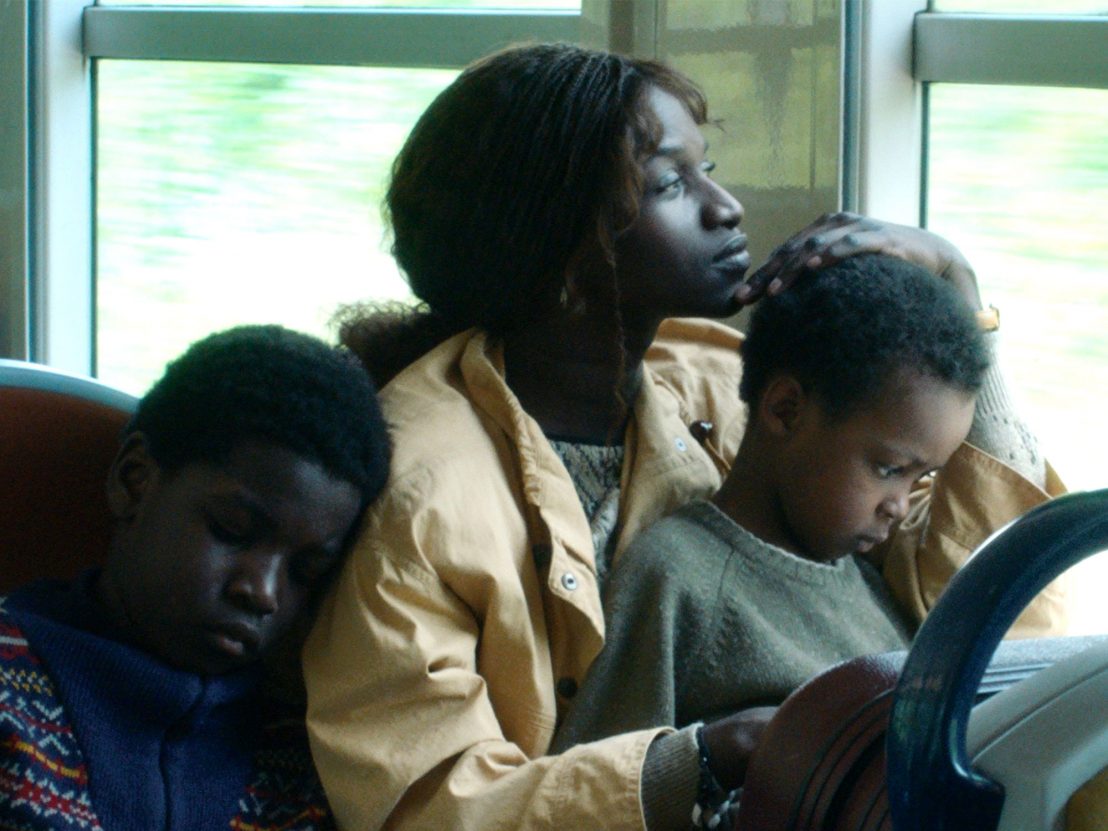 Léonor Serraille comes good with her novelistic second feature about an immigrant family fighting for survival in France.

Léonor Serraille loves headstrong, emotional women. The French director burst onto the Cannes scene when, in 2017, she won the Camera d’Or (the prize for the best first feature) with her debut, Jeune Femme, starring Laetitia Dosch as a newly single redhead spreading chaos across Paris.

This time, the charming whirlwind at the core is Annabelle Lengronne’s Rose, a single mother who arrives in Paris from the Ivory Coast in 1989 with two small boys under her arm and other sons left behind at home. Unlike the cautious relatives who offers the trio a temporary home, Rose is instantly open to the thrills available to the beautiful and vivacious woman she is, and, when not working as a hotel cleaner, she enjoys an abundant sex life.

Mother and Son has a novelistic scope, with an opening voice-over from Rose’s youngest son, Ernest, creating a portent of the trials to come for this immigrant family. He is five when the film opens and 25 by the time the curtain falls. Their fortunes are dependent on the men drawn to Rose, hence the move from Paris to Rouen in the wake of a rich white man taking an interest. From this point, focus switches from the charismatic Legronne captured in a frenetic shooting style, to the boys, ten years later, as they attempt to look after themselves, for Rose lives in Paris during the week so as to continue working.

There are shades of the 1937 Barbara Stanwyck tearjerker, Stella Dallas, to Rose’s desire for her children to make good irrespective of what happens to her. Lengronne’s gutsy emotional performance weathers twenty years, doing layered work as she puts her strongest side forward for her kids. In one captivating scene, Jean spies on her as she goes from dancing alone, drinking a beer and smoking, to breaking down in tears. The precise nature of her sorrow is left obscure, as the camera stays aligned to the perspective of her watching child.

Intensity diminishes as the focus switches to the brothers for chapters titled ‘Jean’ and ‘Ernest’. We watch as older brother Jean transforms from a promising A-student with dreams of becoming a pilot to a reckless teen, confused about his place in the world. The complexity of coming-of-age as a Black teenager with no father and an erratic mother are implied to be the reason for Jean’s spiral. However the film favours vague allusion rather than raw specificity and strays into familiar angry young man terrain, despite a committed performance by Stéphane Bak.

Ernest is forged by bearing witness to the follies of his mother and brother. The final chapter finds him as a 25-year-old philosophy teacher (Ahmed Sylla), seemingly an immigrant success story. Rose visits him for a lengthy two-hander that lays bare the heartache and cost of “making it” in a country that has defeated one’s nearest and dearest. Yet the writing cannot match the poignancy of Lengronne’s performance. Her emotional immediacy is more interesting than the epic, yet comparatively muted scope of the film. 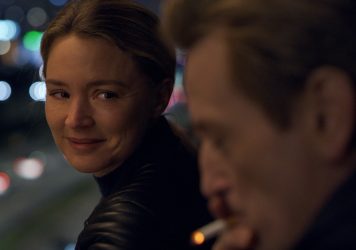 Alice Winocour draws on her brother’s experiences of the 2015 Bataclan attack to create a drama about recovering from trauma. 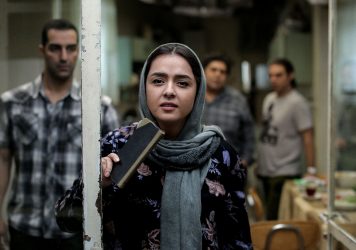 Saeed Roustayi’s panoramic melodrama of a poverty-stricken Tehran family in the midst of disintegration is a knockout. 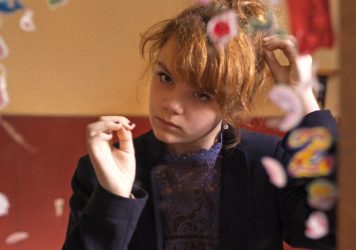