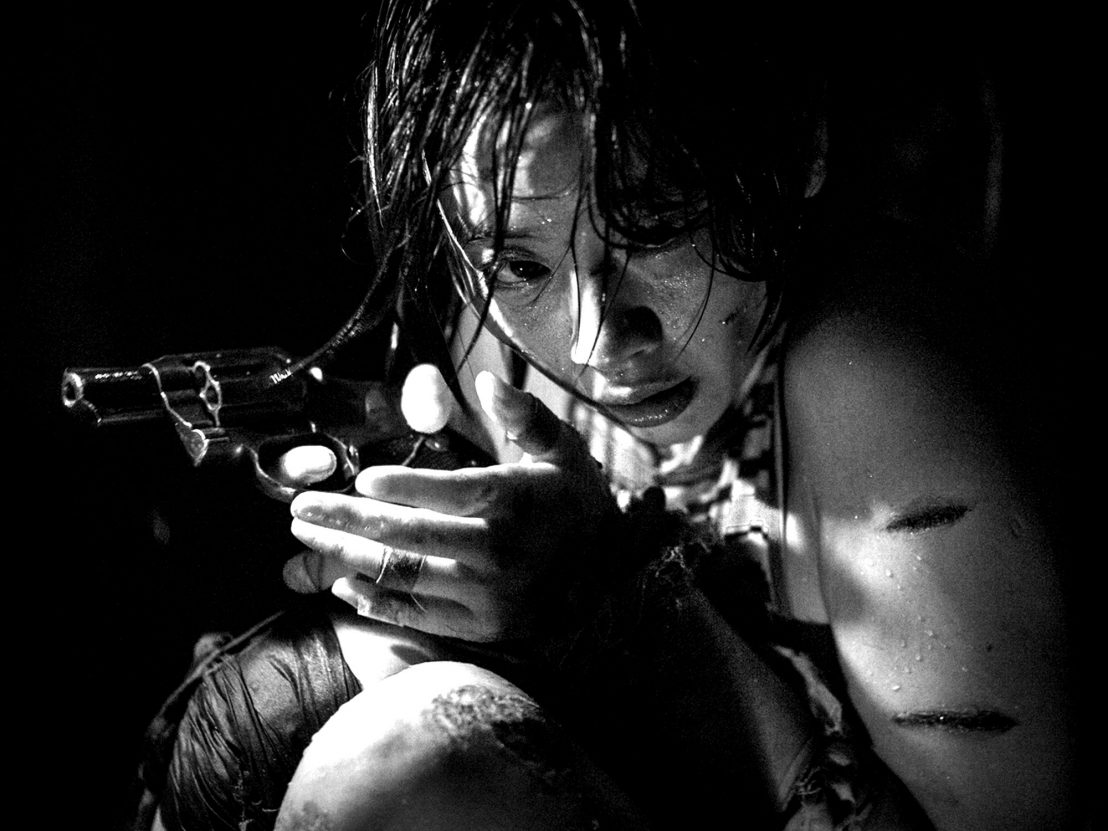 Ben Sharrock’s 2020 Limbo concerns refugees waiting for asylum approval while housed on a remote Scottish island, the film’s title referring to the logistical circumstances setting its plot in motion. In contrast, Soi Cheang’s 2021 Limbo allows for some interpretation with its choice of title.

Presented in particularly bewitching black-and-white, this grisly Cantonese noir flirts with various genres and is full of characters dealing with very different forms of abandonment, each waiting to move on with their lives. And spinning off from the title’s biblical connotations, there’s one lead who’s essentially made to be a martyr, then facing a form of Hell on Earth.

There’s also a chance that Limbo may be a dark pun concerning the amateur amputations involved in its story’s murder case. A serial killer in Hong Kong has a penchant for bluntly severing the left hands of his predominantly female victims, which are sometimes found long before the rest of the bodies – the connective thread with the women is outcast status, from call girls to drug addicts. The task force assigned to the case is ostensibly headed by young recent graduate Will Ren (Mason Lee, son of Ang), though he’s paired with more experienced detective Cham Lau (Lam Ka Tung).

Cham’s chaotic nature is established early on by his fishing chopsticks out of an office bin for use with his current lunch, but it’s a chance encounter while fetching intel that makes it clear to Will why his colleague is on shaky ground to officially lead a major investigation. Upon discovering that a particular small-time criminal, Wong To (Liu Cya), has been released from jail early for good behaviour, Cham impulsively stalks and nearly kills her, driven by rage and trauma concerning Wong being behind the wheel when his pregnant wife was run over.

Afflicted with guilt about the accident, Wong turns informer for the case’s search for leads in the slums, though Cham’s reckless actions only serve to increase the chances of her being slain by the dealers and gangs she’s made to rat on. 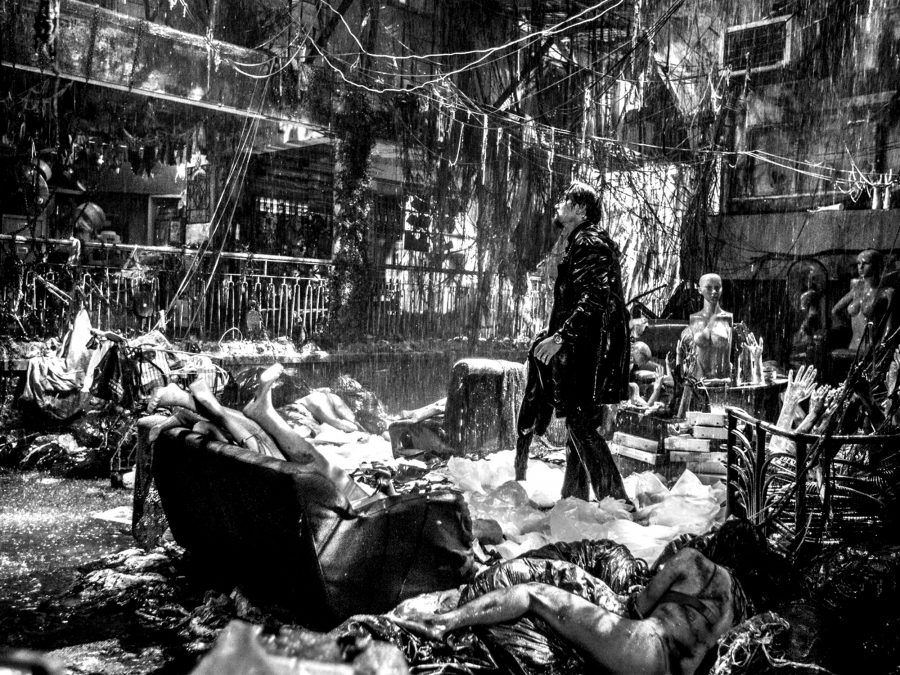 Perhaps best known internationally for the martial arts movie Kill Zone 2 (or SPL 2), Cheang’s action credentials are on full display in one electric extended set-piece involving Wong being pursued on foot by, and then brawling with, roughly a dozen assailants, through garbage-strewn alleys and tight garage spaces.

The film’s violence is often distressing, including a rape sequence tinged with heavy historical and political baggage due to the involved characters’ backgrounds. Some of Cheang’s earliest features were horror movies, and there’s a genuinely unnerving quality to Limbo’s tone and presentation of the darker side of Hong Kong’s development, especially the labyrinthian slums and the murderer’s open-air lair where much of the second hour is spent.

Torrential rain beating down upon a maze of scrap, junk and festering rubbish and bodies lends the last act the feel of a dystopian sci-fi, a quality bolstered by earlier sections’ visual framing of the region’s non-dilapidated cityscapes in a warped, almost illusory fashion. Limbo is an incredibly bleak film, though also a stylistically audacious one that enthrals as much as it can disgust. 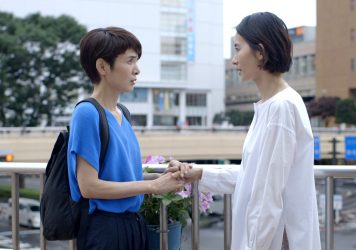 Ryûsuke Hamaguchi returns with another female-oriented drama about the intricacies of everyday human dynamics. 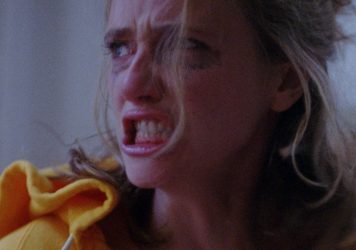 The Scary of Sixty-First – first-look review

A woman becomes possessed by the spirit of one of Jeffrey Epstein’s victims in this misguided psychological horror. 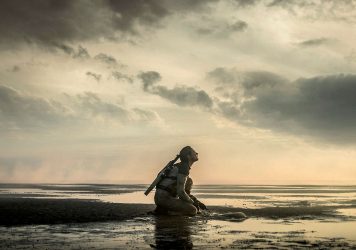