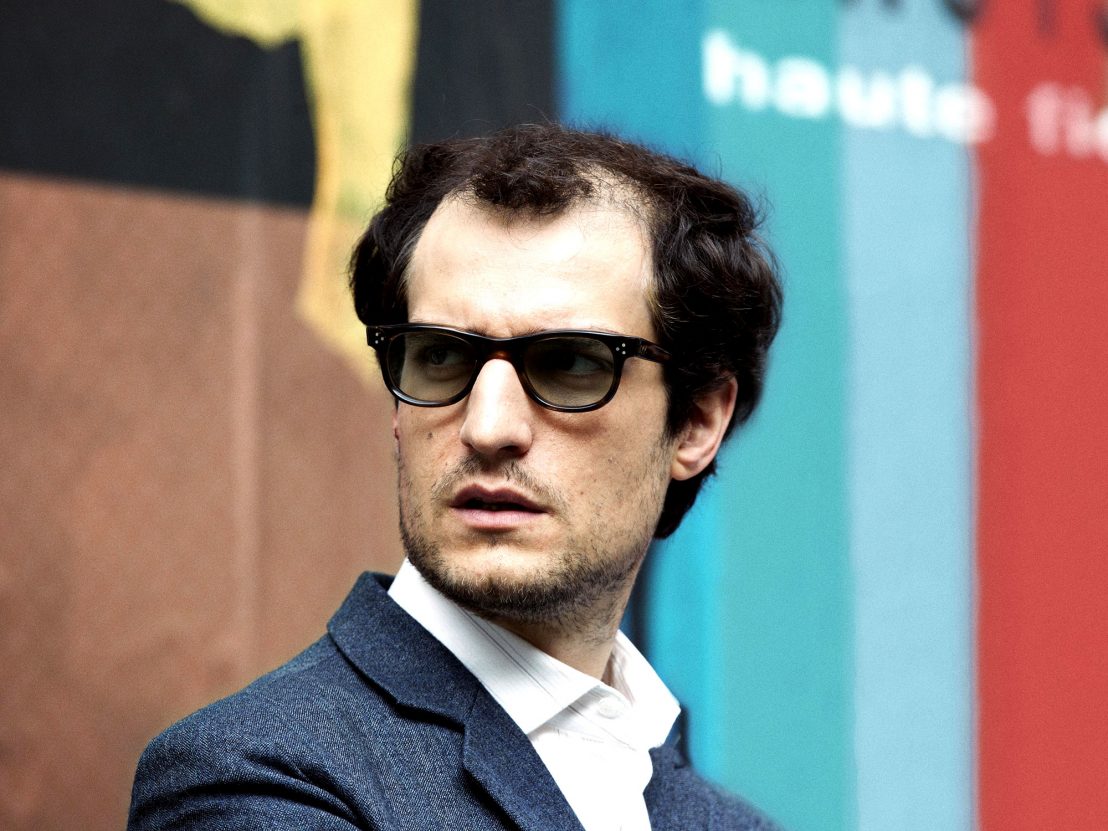 This was a disaster waiting to happen. One of the great icons of European cinema, an artist of sublime intellectual rigour who exists in a perpetual state of creative reinvention, becomes the subject of a glossy biopic from one of the continent’s crowd-pleasing showmen. That inscrutable demigod, Jean-Luc Godard, goes before the lens of Oscar-winning recreation artist, Michel Hazanavicius, with the actor Louis Garrel slipping into the suede desert boots and rectangular shades of the maestro himself. What could possibly go wrong?

To be honest, nothing much. But then not too much goes right either. Le Redoutable is a handsomely mounted trifle about JLG’s transformation from populist arty hit machine to revolutionary screen sage. It’s a film about how he abandons his audience at the exact same time that he allows coquettish muse, Anne Wiazemsky, to get away from him. There’s no real reason why they should stay together, as Hazanavicius (purposefully or otherwise), suggests that their relationship was little more than a silly game. He dominates her intellectually and psychologically, so it was never meant to be.

What really hits home is that Hazanavicius equates commercial failure with artistic failure – that is to say, artworks which don’t connect with an audience are ultimately worthless. As such, he contends that Godard’s career (or, at least, his value as a filmmaker) ended around 1968 when he formed his Dziga Vertov group as a way to channel the essential spirit of democracy into the process of artistic creation and, by extension, relinquish his iconic name. A sequence dealing with the filming of his “red western”, East Wind, is played for laughs when no-one agrees with Godard’s filming methods and he’s forced to go along with the vapid majority vote. Democracy has turned him into everything he despises.

In this sense, Le Redoutable is rather a right wing work – highly sceptical and derisive of revolutionary communism, very pro marriage and in favour of the iron-fisted auteur who imposes his vision upon the braying underlings. Even though the film itself is split into chapters with wacky Godardian titles, and it attempts to copy the saturated, primary-hued ’60s aesthetic, the story itself is as conventional as it gets. But maybe this is just Hazanavicius abiding by his clear distain for anything that might be deemed experimental?

On the plus side, Garrel does a very solid imitation of JLG, and his gift for light comedy does come as something of a surprise. Stacy Martin, however, underwhelms as Wiazemsky, playing her as a prim, air-headed and in hypnotic thrall to her famous lover. She spends much of the film nude for no reason, to the point that film feels duty bound to make a joke out of it. At its best, it’s flippant fun, but with its depiction of a hateful, haughty, tortured artist who is losing touch with reality, it feels much more like a film about Woody Allen than it does Godard.