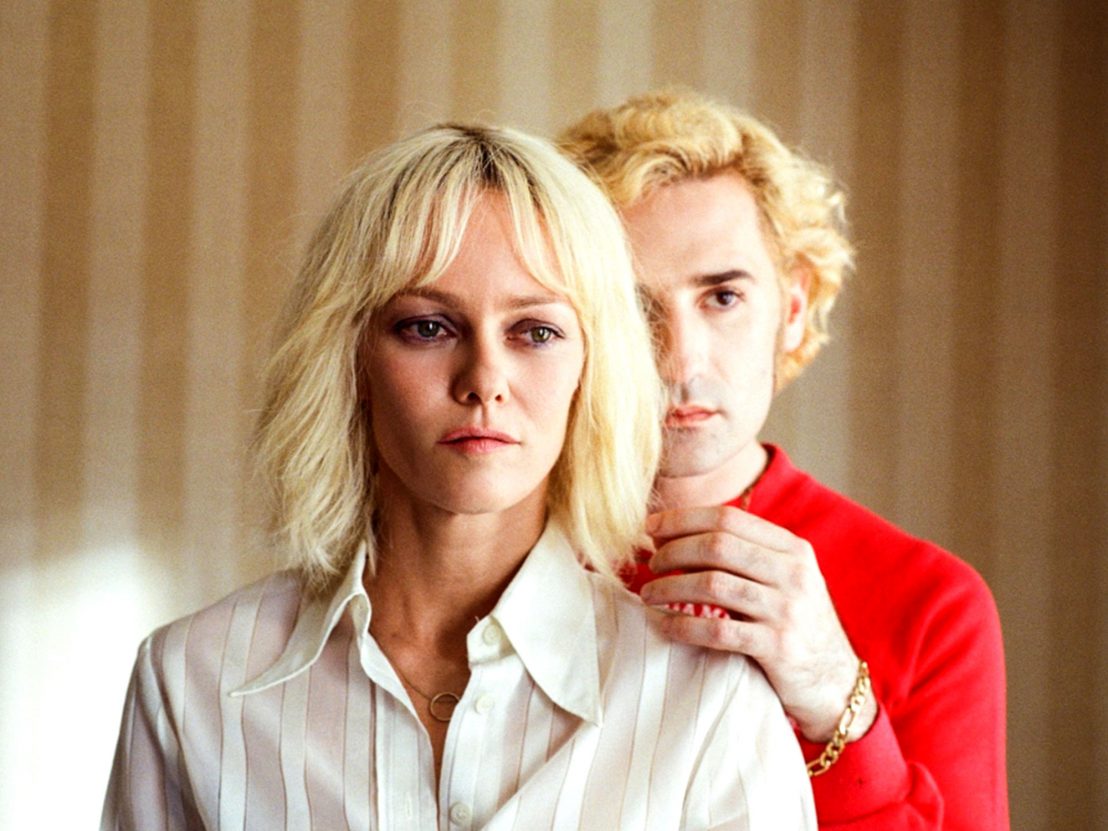 Anne is also disturbed by evocative, violent dreams (of disappointing production value) that seem connected to the repeated murders of her actors. Gonzalez’s try-hard approach proves exhausting as he struggles to reconcile his predilection for dramatic and fantasist compositions with the serial killer tropes. Going for the essentials of the genre, his plot falls into cliches that stumble on a fine line between defending and demonising homosexuality. The murder mystery is solved in confusion and, although aiming for tragedy, lands instead on a discomforting sense of relief from those characters’ pain. 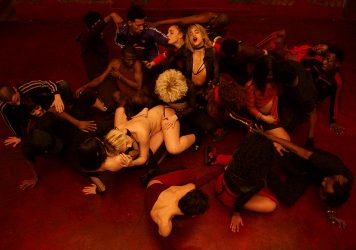 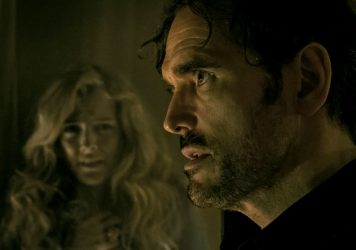 Lars von Trier, provocateur at large, returns to the fray with a mad, bad and dangerous serial killer opus.