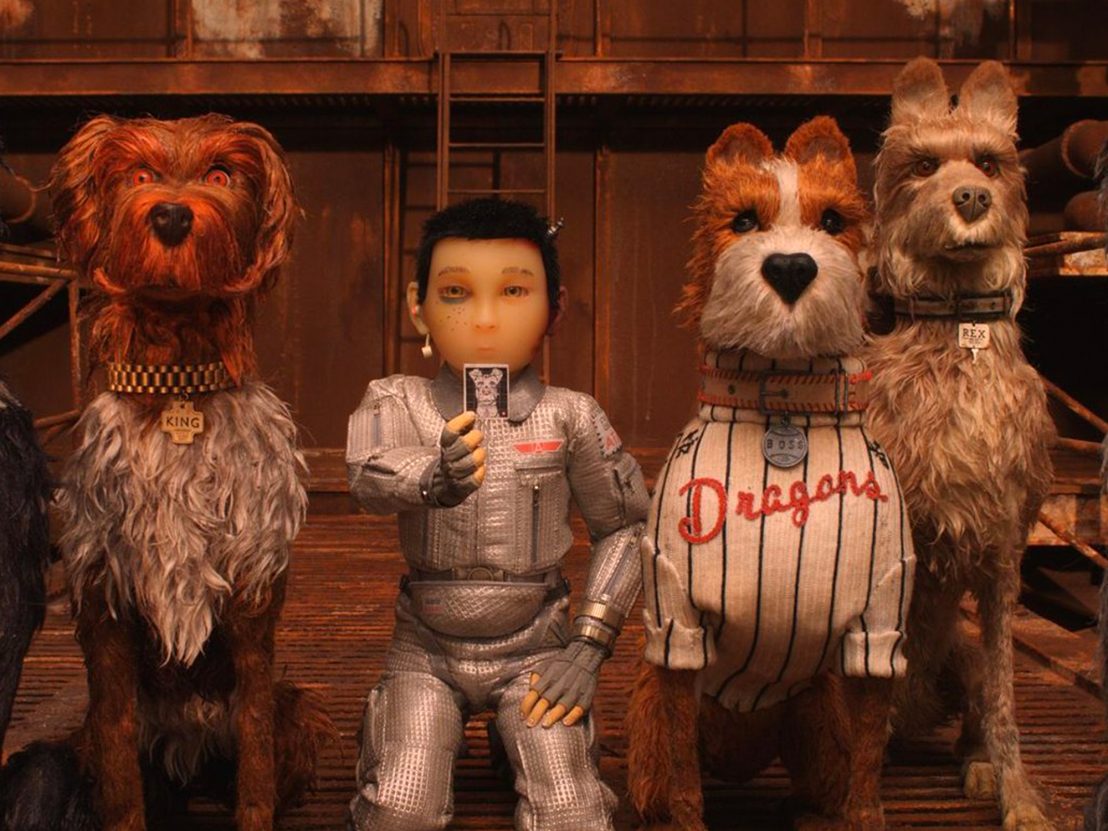 Isle of Dogs to open the 2018 Berlin Film Festival

Wes Anderson and his canine crew are headed to the 68th Berlinale.

Wes Anderson fans rejoice – particularly those who’ll be in the vicinity of Berlin in mid-February. His hotly-anticipated stop-motion canine caper Isle of Dogs has been announced as the opening film for the 68th Berlinale.

It’s the first animated film to open proceedings in the festival’s history and follows in the footsteps of The Grand Budapest Hotel, which opened the 64th Berlin Film Festival back in 2014. Isle of Dogs is actually the fourth Wes film to screen in competition at the Berlinale, following The Grand Budapest Hotel (which won the Silver Bear Grand Jury Prize), The Royal Tenenbaums and The Life Aquatic with Steve Zissou.

Isle of Dogs tells the story of Atari Kobayashi, who sets out to find his dog Spots, who has been exiled to Trash Island following an executive decree. A host of stars have lent their voices to the feature, including Bryan Cranston, Koyu Rankin, Edward Norton, Liev Schreiber, Ken Watanabe, Akira Ito, Greta Gerwig, Jeff Goldblum, Bob Balaban, and of course, Anderson mainstay Bill Murray.

Isle of Dogs will premiere at Berlinale on 15 February, ahead of a US release on March 23, and an international release in April.