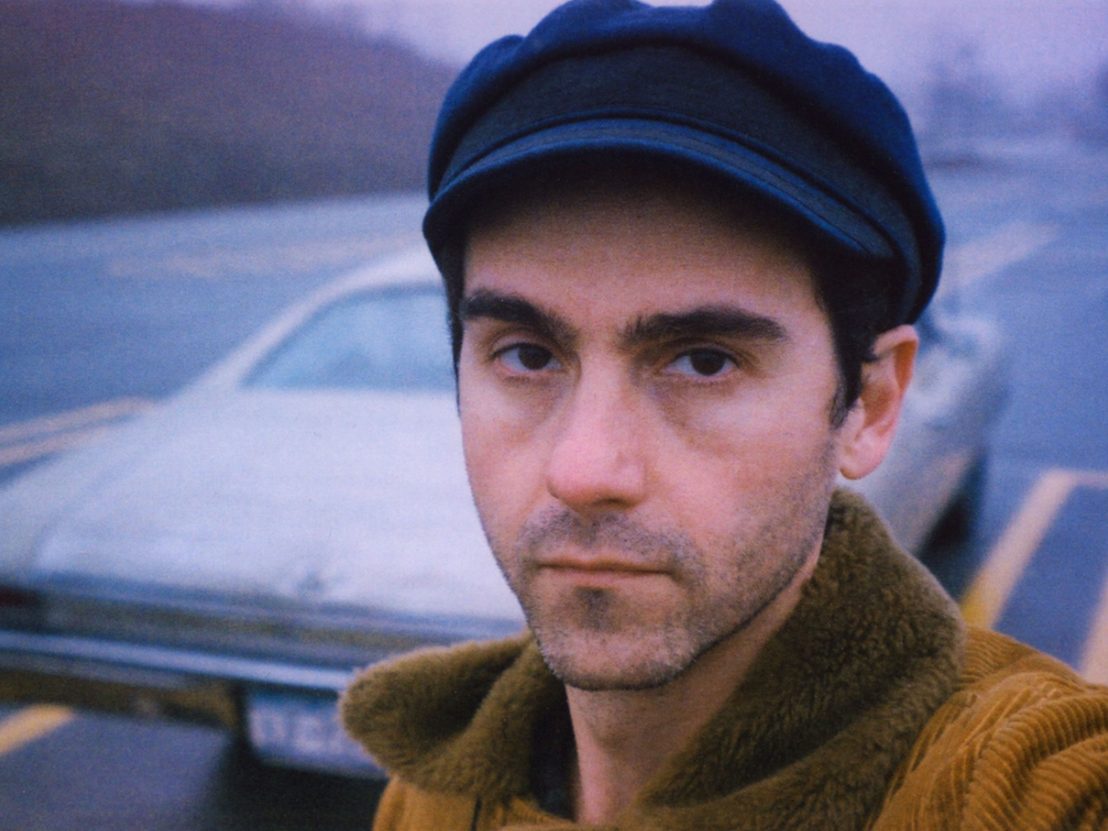 A recent retrospective at the IndieLisboa Film Festival highlighted the need for socially-conscious filmmaking.

Despite facing significant funding cuts, the IndieLisboa Film Festival remains staunchly committed to showcasing independent films which combine the personal with the political. It was fitting then that one of this year’s ‘Independent Hero’ retrospectives was dedicated to documentary filmmaker Jem Cohen, whose observational portraits of urban landscapes have always been deeply political and compassionate.

“Politics is always evident in the environment,” Cohen remarked following a screening of his 2004 narrative/documentary Chain, a film about cultural erasure shot across multiple anonymous malls and hotels. “It’s in the types of buildings that are built and the types of buildings that are knocked down. I’m fascinated by how people navigate these private recreations of public space. Humans are resilient and I want to know how they adapt to this world.”

The complexities of our relationship to place was a recurring theme at this year’s festival, with the resilience Cohen spoke of best observed in Eduardo Roy’s Pamilya Ordinaryo, an immersive drama set in the subaltern spaces of Manila. Examining the poor’s right to their own city, it follows a young homeless couple as they search for the transgender con artist who stole their baby.

Much of the narrative is given over to long takes of the pair being still as the world carries on around them, with Roy favouring constrictive close-ups to obscure them from the benefits of the city’s urban expansion. But it is Roy’s intelligent use of CCTV footage that elevates the film. These silent, seemingly artless shots create an eerie sense of helplessness, while also underlining how their passage through these private spaces is under constant control and surveillance.

“No address equals no job, and no job equals no address” claims Amanda, the young run-away of Cohen’s Chain, who ekes out a living taking the type of demeaning jobs that keep unemployment figures high. It used to be that a job afforded some kind of security but maybe not anymore? Take the Bolivian miners in Kiro Russo’s debut feature Dark Skull, who travel miles to work tirelessly in dangerous conditions. It’s not the risk of gas poisoning or roof collapse that frightens them, but the fear of losing their jobs.

The story loosely charts the experiences of an alcoholic young man who is forced to integrate into a community of miners after the mysterious death of his father. Russo switches between the registers of documentary and fiction, creating a haunting atmosphere that invites mystery and ambiguity but sadly doesn’t always cohere into a comprehensive vision. However, once underground the film comes into its own, with the repetitive nature of the miner’s work conveyed through a mechanical editing style that marginalises their humanity; rendering them as nothing more than expendable cogs in a well-oiled machine.

Elsewhere, a more nuanced representation of working-class life is found in Affonso Uchoa and Joao Dumans’ Arábia. Reframing the definition of ‘political cinema’ with a touch of frayed elegance, Arábia trades the miserablism of conventional social realism for a gentler humanistic register. A political road movie where the politics take a back seat, the film follows the exploits of a mysterious migrant worker named Cristiano. His story is told posthumously through a voiceover that charts his travails across Southern Brazil, moving from one job to another without ever managing to get a solid foothold on life.

His seemingly inconsequential encounters, including rambling conversations, impromptu musical numbers and a failed romance, culminate in a stream of consciousness made spatial; a quietly devastating portrait of life on the edge of society that eschews facile morality to instigate anger through empathy.

Brazilian films like Arábia, have been favoured by the festival over the years due to the colonial ties and shared language of the two nations. This year, in an attempt to counter nostalgic perceptions of Portugal’s colonial past, the festival included a selection of films from Macau, the autonomous region of China which used to be administered by the Portuguese Empire.

“This is no longer the Macau I know,” claims the protagonist of Tracy Choi’s Sisterhood, an excessively sentimental, yet highly serviceable melodrama about a former masseuse who returns to Macau after two decades away. Sisterhood combines 16mm archive footage of Macau during Portuguese rule with a deeply felt story of female friendship in an attempt to understand what makes a place feel like home. A smooth technical package, complete with requisite teary-eyed histrionics, Sisterhood masterfully combines Macau’s colonial history with its present to show what happens when the past becomes a foreign country.

The major discovery at this year’s IndieLisboa was El Mar La Mar, a sensory portrait of perhaps the most highly politicised stretch of land on the planet; the Sonora desert. Each year thousands perish trying to access the American dream by crossing this austere and implacable terrain, but Sensory Ethnography Lab graduates Joshua Bonnetta and JP Sniadecki’s focus on the desert’s geographical obstacles rather than its legal ones. The result is a fragmented series of desert vistas which create a kaleidoscope of menace and unease, giving this contentious topography a haunting depth and mystery that goes beyond the present moment.

These scenes are interspersed with accounts of life on both sides of the border. Played out in voiceover, often against a black screen, this sparseness gives the viewer’s imagination space to conjure images far more unnerving than anything Bonnetta and Sniadecki could film themselves. The film is effectively a non-expository tone poem that makes the social and political dimensions of the landscape more visible by placing them within a broader context, alluding to the desert as a metaphor for the callous culture that forces people to cross it.

El Mar La Mar’s unconventional approach to documentary epitomised the type of resolutely indie films on offer at this year’s festival. Devoted to promoting films that reconfigure what constitutes political cinema by pursuing alternative lines of inquiry, this year’s IndieLisboa showcased what real ‘independent’ cinema is all about.