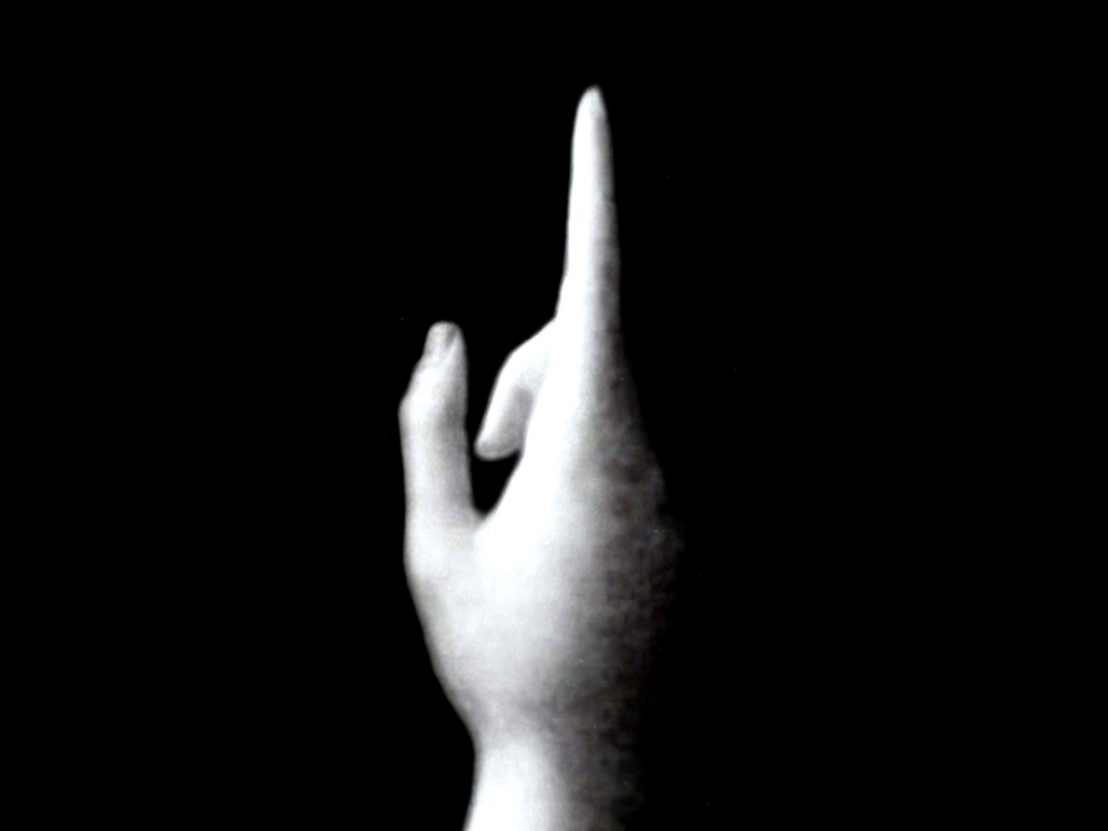 Obscure doesn’t even begin to cover the intractable delights of the latest cine-sortie from Jean-Luc Godard.

Abandon hope all ye who enter here. And logic, too. And any accepted wisdom which might tell you that cinema is primarily an entertainment medium (even though this is very entertaining in its own mischievous way). Image Book is the latest arcane and abstract work from Jean-Luc Godard – a director who challenged the cosy precepts of narrative cinema back in the ’60s and, on this evidence, is still doing it today.

Familiarity with the director’s gigantic, late-’80s video collage Histoire(s) du cinéma might act as a stepping stone towards this baffling new work, as it offers a similar onslaught of captured fragments, manipulated newsreel footage, slogan-like inter-titles and much doomy neo-classical music culled from the ECM catalogue.

Godard himself provides much of the narration, his voice so gravelly it now makes Tom Waits sound like a English choirboy. The film casts a spell, and the dialogue that we hear comes across as a splenetic incantation while the director stirs his cauldron in the basement. Those not fluent in French will have to contend with the fact that only about half of the narration is subtitled – usually the opening clause of a sentence is missing, and then the remainder is compacted into something simpler. Yet, even if all the dialogue were translated, it’s hard to believe that the film would suddenly become a paragon of thematic clarity.

The idea, then, is that you sit back and allow the film to wash over you. Or steamroller over you is probably the better allusion. Godard’s reference points are scraped from the pokiest corners of philosophy, art and literature, and the job of deciphering the point he’s ultimately driving towards will be completed not after a single screening at a busy European film festival, but after much hard intellectual graft, multiple rewatches and possibly a pause button. It’s a perception-warping work which appears more interested in formal manipulation than delivering a tidy polemic (although, the film does broadly look at the fraught political relationships between the west and the east).

It’s a violent film, both literally and figuratively. Godard casually juxtaposes fiction and reality by skirting between classic movie clips and amateur documentary footage, all of which looks like it’s been bathed in acid. One haunting moment sees a group of men, hooded and shackled, being tossed off a boat into the sea. It looks like this sequence comes from the silent era and has been staged for a narrative feature. Then, we cut to grainy camcorder footage of the exact same set up, this time with a crumby digital watermark in on corner of the frame.

What makes the film so interesting is that Godard lays nuggets of visual beauty among the detritus. For example, there’s one image which has been digitised, manipulated and colour-saturated so it looks like one of those Magic Eye puzzles where you have to really stare at the screen for the base image to eventually become clear. Maybe the film is a critique less of film as an art form or a political tool, but of the technology that enables film and a suggestion that the purity of celluloid, a bulb and a screen is now a distant memory.

Most clips initially appear in multiple aspect ratios, as if a smart TV is squashing or expanding the image as it sees fit. Image Book does much to cultivate the Godard faithful while flipping multiple V-signs towards the notion of art as an inclusive medium. All told, it’s a pretty great movie.