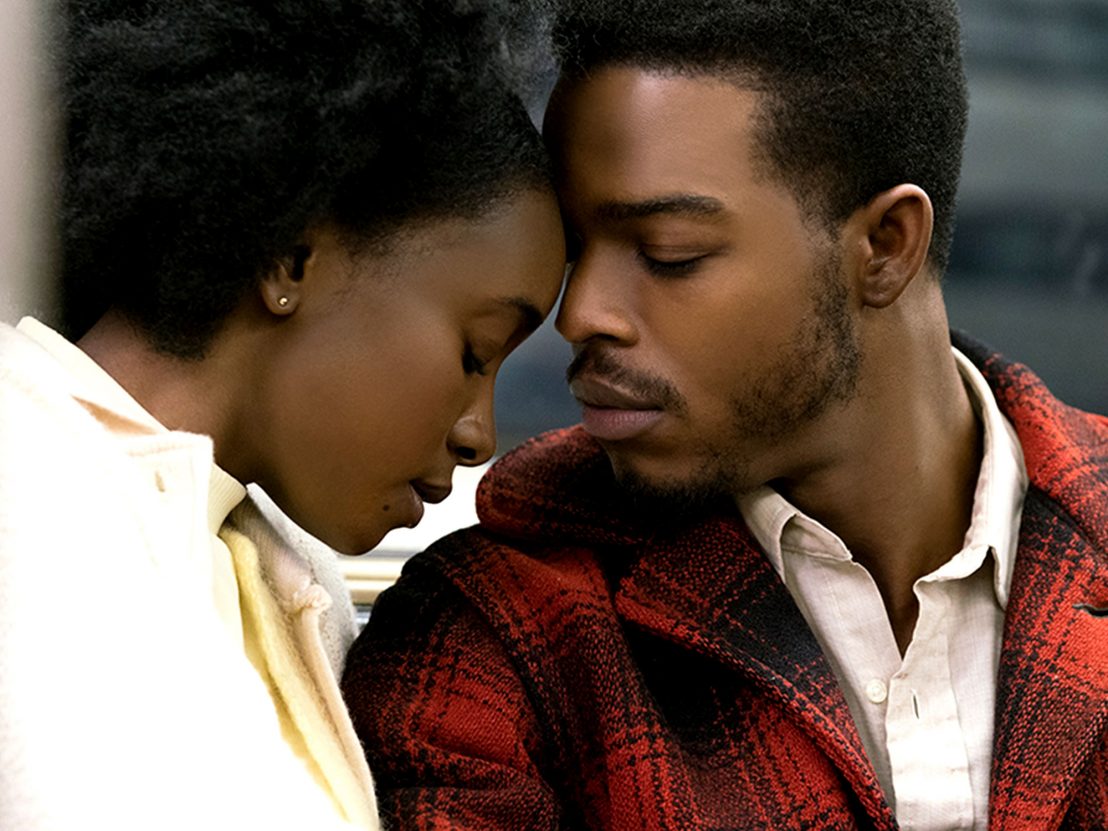 Antcipation couldn’t be higher for Barry Jenkins’ follow-up to 2016’s Moonlight. Adapted from the James Baldwin novel of the same name, If Beale Street Could Talk is a sweeping romance set in 1970s Harlem. But far from being gushing or sentimental, the story is steeped in real life, engaged in the political and societal struggles of its characters and unafraid to point out the deep racial injustice which has long engulfed the US. Bursting with life and love yet at once fiercely angry, it’s a faithful adaptation that will break your heart 10 times over.

Fonny (Stephan James) and Tish (Kiki Layne) are madly in love, and always have been – their worlds start and end with each other. Their plans to build a life together are put on hold when Fonny is falsely accused of rape and locked away to await trial, while Tish discovers she’s pregnant and fears for the future of their blossoming family. Fortunately she has the support of her family, including her mother Sharon (Regina King), father Joseph (Colman Domingo) and sister Ernestine (Teyonah Parris), who forge plans to help Tish clear her husband’s name and bring him home. The weight of the justice system is stacked against them, with racism and corrupt cops standing in their way, but their belief in Lonny – or perhaps in Lonny and Tish, more than anything – is a force of nature. Regina King in particular delivers a star supporting turn as Tish’s devoted mother, while Brian Tyree Henry continues his run of solid supporting roles as Fonny’s old friend, Daniel Carty.

Jenkins creates a tender family portrait, moving between the past and the present to illustrate the power of Tish and Lonny’s love, as Tish recalls in narration the story of their courtship and the events which led up to Fonny’s imprisonment. Voiceover narration allows Baldwin’s voice to be heard, and the cast seem to believe in their characters and their stories so much, it’s as though this is a work of documentary more than fiction. Of course, elements of the story aren’t fiction at all – Jenkins connects the case of Fonny Hunt with his real-life contemporaries, showing that Baldwin’s story is rooted in the power imbalances and instructional racism of the American justice system.

Beale Street looks beautiful too, from strong profile shots which frame conversations, to the costume design (Tish sports a beautiful pale yellow cape for much of the film). Jenkins demonstrates his understanding of time and place, but also the romantic nature of memory – the sun always seems to shine a little brighter when Tish recalls her time with Fonny. For a love story to work, you have to invest in the central romance, and it’s impossible not to believe that Fonny and Tish are the real deal.