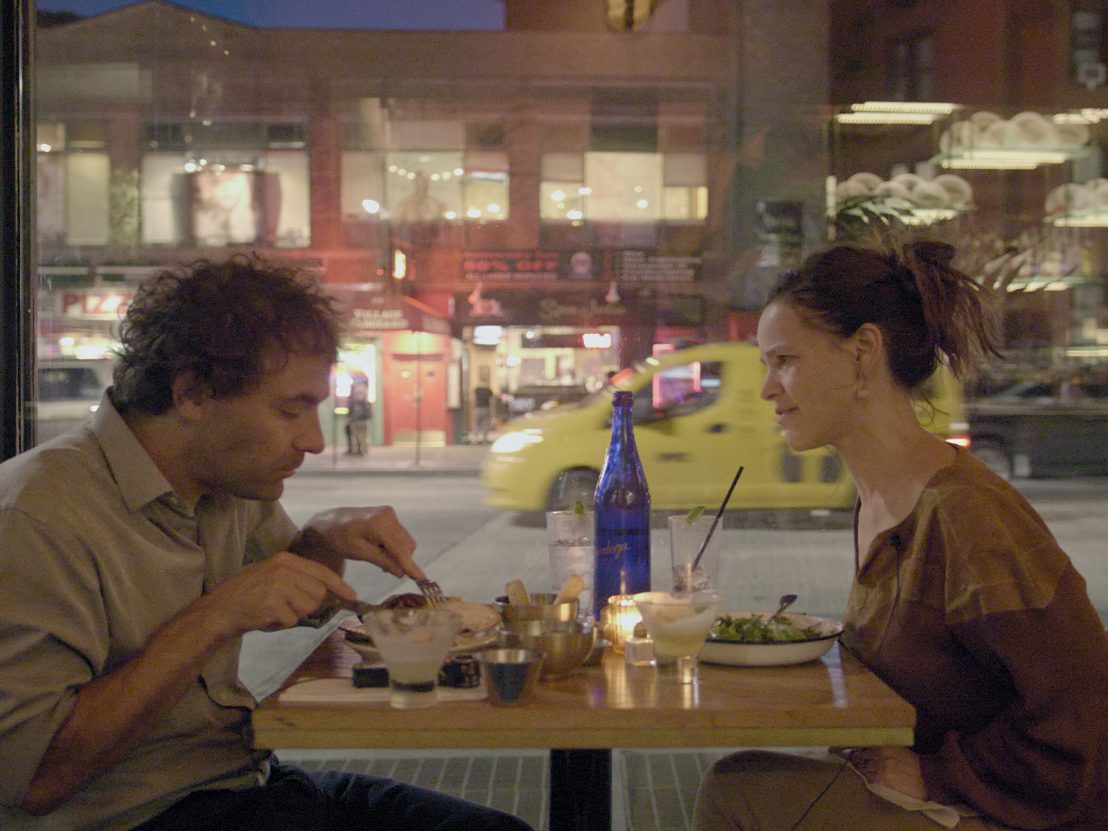 The trials and tribulations of one couple's relationship are under the microscope in Devorah Baum and Josh Appignanesi's frustrating documentary.

Collectively we’ve never been more disillusioned with marriage: an awareness of the social contract’s gendered distribution of labour, in tandem with women’s increasing candidness regarding their emotionally, sexually, and politically dissatisfying relationships with men, has meant we’re perhaps more inclined to say, “it’s not for me” than gush over Pinterest boards for wedding receptions. As Shon Faye recently wrote, heterosexuality is going through a PR crisis – with marriage perhaps at the forefront.

Husband, a documentary directed by social contract co-signatories/married couple Devorah Baum and Josh Appignanesi (and sequel to 2017’s The New Man), jostles into this burning house without any desire to extinguish the flames: it’s actually quite at home there. Ostensibly following academic Devorah’s New York book tour, the blatantly-titled ‘Husband’ documents how Josh manages to centre the entire trip around himself and the film he’s making – which is the film we’re watching. As he talks a mile a minute, complaining about the filmmaking process, gabbing about his insecurities and hardly allowing a second of respite from his incessant commentary, Josh drowns out Devorah’s anxieties about her book tour with an impressively verbose demonstration of psychological manspreading. The irony that Devorah’s book, ‘Feeling Jewish’, is about the importance of having space to feel one’s emotions, is milked dry.

When Josh demands that Devorah recreate a conversation that happened off-camera, her tired discomfort with the film is palpable – but then we remember that she’s also its co-director, contriving a truly odd premise. They’ve chosen to make a film that’s both stressful and inconvenient for Devorah and terribly unflattering for Josh, even though its lack of concern with appearing at all naturalistic reminds us that the narrative is always under the couple’s control. The fourth wall burned down a while back (along with the untarnished reputation of marital union), making Husband less “documentary” than auto-fiction germinating in non-fictional circumstances. It’s determined to smack us upside the head with just how meta its meta-narrative is – or less solipsistically, how eager it is to confirm that marriage is, in fact, performance art.

Talking about being in New York, Josh says, “I can’t work out if I’m hating every minute of this, or if I’m completely elated and delighted.” This rather sums up how it feels to watch Husband. The film’s blaring artificiality is exhausting, and it’s hard to imagine stomaching it for much longer than its 70-minute runtime. Like watching the kind of play where they’ve clearly thought it’s very chic and intellectual to leave all the wiring exposed on stage, Husband makes you wish there was a tad more illusion draped onto its stark frame.

What truly works the least in its favour is Devorah’s brilliance – as we sit in on her book event chaired by Zadie Smith, the two authors’ conversation is so fascinating that it throws into relief just how little we’d rather be watching the rest of it. Yes, that’s the point, meta-cinema, et cetera. Unfortunately, “the point” of Husband is still less interesting than the Wife, and only seems to get in the way. 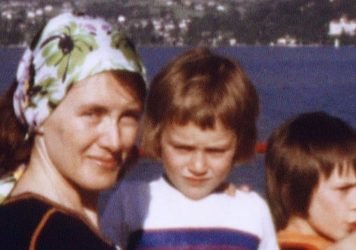 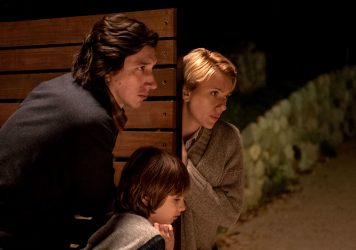