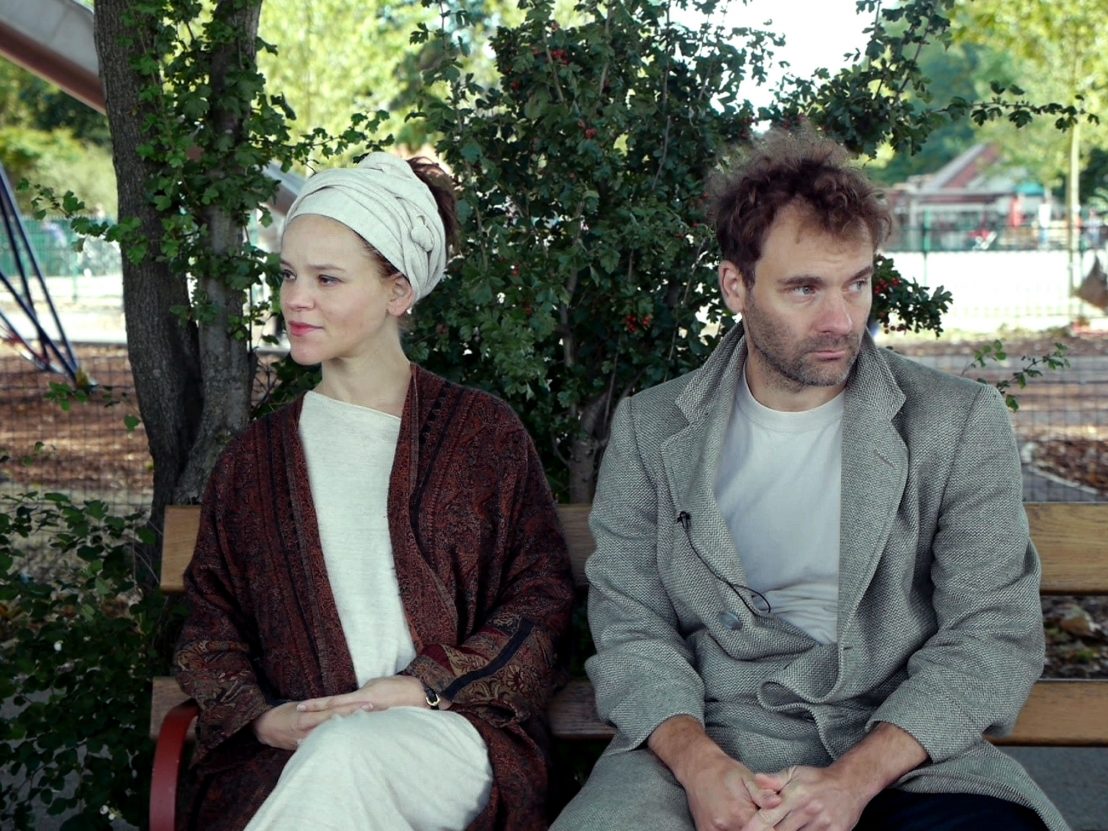 “I can’t quite fathom the fact that everybody, everybody, who is here was born – that somebody had them through this process, because it’s so dramatic. I can’t believe that this drama is so common – the most common one there is. Universal, basically.”

Devorah Baum’s description of birth 45 minutes into her film The New Man encapsulates what we’ve seen up until now. We’re listening to a woman who’s been euphoric with joy and ragged with despair at various points in her pregnancy. The film holds the resonance of these moods by building a world out of domestic detail. Phone calls, hospital visits, meals with friends, changes in brain chemistry form the reality so often spun on its axis.

The New Man works because, not in spite of, its low-key pitch. Cinema’s most revered contributions to the canon of pregnancy films fixate on the potential for body horror. Think of Mia Farrow screaming of her devil child, “What have you done to its eyes?!” in Rosemary’s Baby, Isabelle Adjani convulsing in a Berlin underpass in Possession, and even the unholy interruption in John Hurt’s chest in Alien. By contrast, Baum and Josh Appignanesi’s documentary about having a child together explores the quieter and thus realistically devastating drama of bringing life into the world.

It’s clear from the opening sequence of a rumpled Josh sitting on a bus that vanity – and to an extent privacy – has been sacrificed to the cause of showing the upheaval of people becoming parents. As individuals and as a couple Josh and Devorah are the clay taking on the impression of a new human. For most of the film’s 75-minute runtime, the babies (because they’re twins!) don’t exist beyond their mother’s belly, and the leitmotif of an amplified heartbeat, so the narrative stakes are dug deep into the adult man and woman.

This film gains poignancy from parallels drawn between its central adults and helpless children. Before the pregnancy timeline evolves, Josh plays footage from his wedding to Devorah, ending on an extract from her speech that goes: “And so love in its essential unmasterability is very exposing for people with pretensions. When we’re alone in each other’s company it’s sometimes hard to differentiate Josh and myself from babies…” 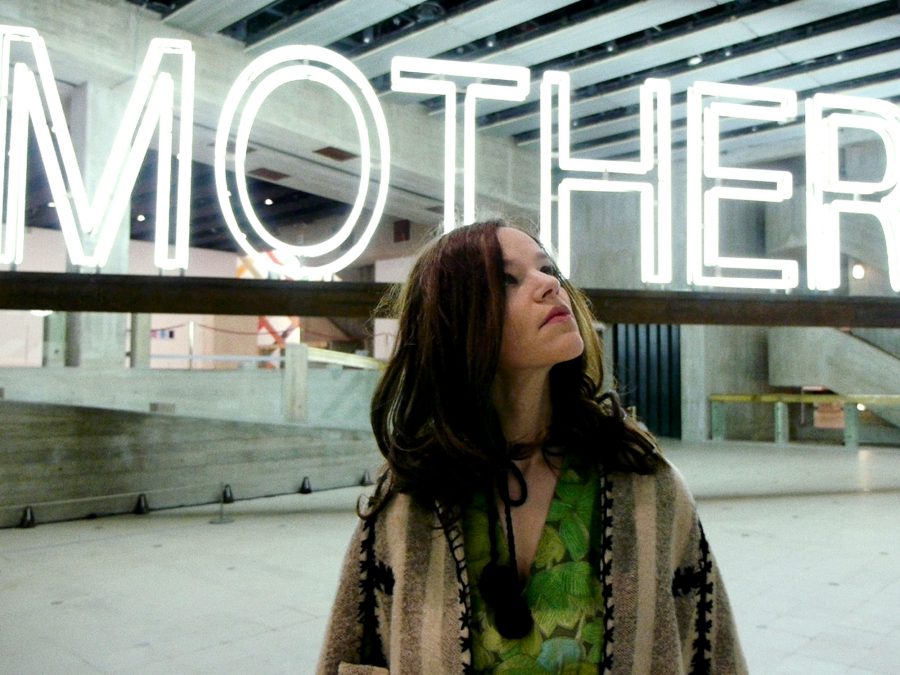 They are like babies in their openness towards each other and the camera. Devorah has a face that shows feeling like sudden light shows colour. Life as an academic has shaped her mind and this interplay between an intellectual self and a self enslaved by emotion makes her a wonderful subject. Scenes in which she is a primal being, full of tears and screams, are followed by scenes in which she acutely summarises her situation, then laughs with infectious gaiety.

Josh’s love for his wife infuses the film. His camera bears witness to intimate expressions of existential doubt, as well as tears of physical and emotional pain. By way of an equal and opposite reaction, she lets him in. To those of us who like to retreat when vulnerable, her willingness to be documented is semi-miraculous. Key conversations are reconstructed but sincerity remains the fuel, from the opening IVF treatments, through to falling pregnant, then the good news, the bad news, Devorah’s petite body ballooning, then birth and finally parenthood.

When not focusing on Devorah, Josh conducts personal soul-searching, questioning everything from his own father, to what it means to be a dad (i.e. pregnant but not physically so) to the value of making this film at this time. He surveys friends who are parents, seeking counsel and wisdom within the warm community that the couple have built for themselves.

Answers are nowhere to be found in this paradoxical documentary. The New Man demystifies parenthood by showing two open-hearted people going through and describing the process. It also bows before the mysteries of parenthood by showing that no absolute preparations can be made in the face of biological luck.

The New Man screens nationwide on Tuesday 24 January as part of Picturehouse’s Discover Tuesday programme. To find out where the film is showing near you or to watch online visit thenewmanmovie.com 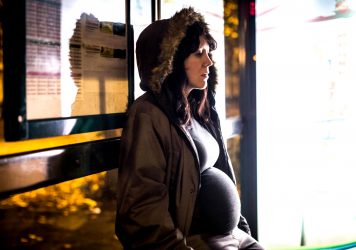 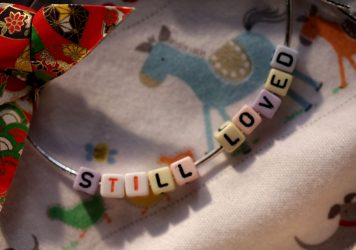