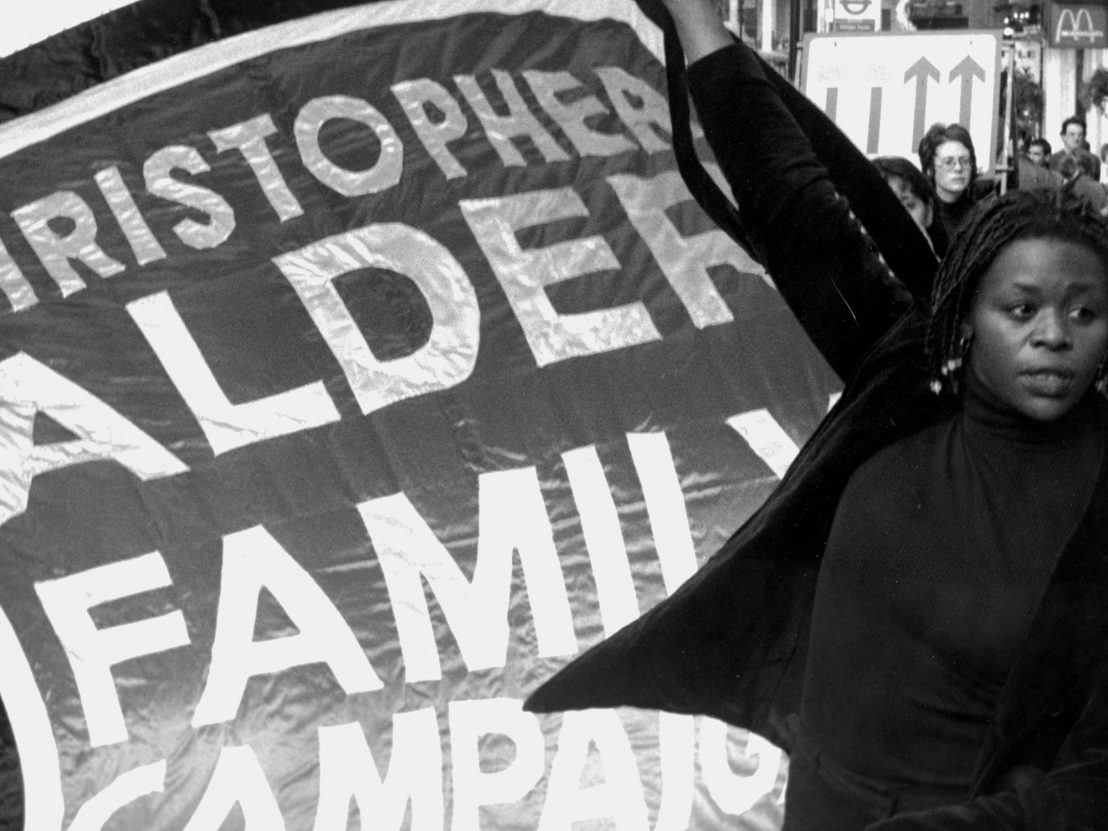 How filmmakers are highlighting racial discrimination in the criminal justice system

These works feel more timely than ever with the resurgence of a global Black Lives Matter movement following the killings of Breonna Taylor and George Floyd in America earlier this year. Their deaths shone a spotlight on the issue of racist policing and its fatal consequences sparking protests worldwide. The Black Lives Matter movement has thrown into question the purpose of the police and the criminal justice system as a whole, giving rise to discussions of prison abolition.

The campaign against state violence is showing no signs of slowing down; more recently protests have erupted in Nigeria as part of the #EndSARS movement to stop the violence, extortion and harassment carried out by the Special Anti-Robbery Squad.

Mangrove, McQueen’s interpretation of the real-life case of the Mangrove Nine, opened the festival, giving this long-overlooked moment in Black British history the attention it deserves. The first installation of his highly anticipated Small Axe anthology series, the film tells the true story of The Mangrove – a legendary Caribbean restaurant in Notting Hill, which was opened in 1968 and targeted by the police with a relentless campaign to shut it down.

When protests against this racist policing turned violent, nine people were arrested and charged with incitement to riot and affray. They were tried at the Old Bailey, including the Mangrove’s owner Frank Crichlow (Shaun Parkes), racial justice campaigner Darcus Howe (Malachi Kirby), and leader of the British Black Panther Movement Altheia Jones-Lecointe (Letitia Wright).

The film is not only compelling, but it also provides a much-needed lesson in Black British history and civil rights. Showing that (contrary to the Black History Month syllabus currently taught in schools) there is a wealth of history to be explored in the UK beyond the life of Victorian nurse Mary Seacole. As Darcus Howe says in his closing statement at the Mangrove trial, this was a moment we should all remember –(“…the history of Britain cannot be written without it”) and almost 50 years later McQueen has made sure of this; the Mangrove Nine’s pioneering activism has not been forgotten. 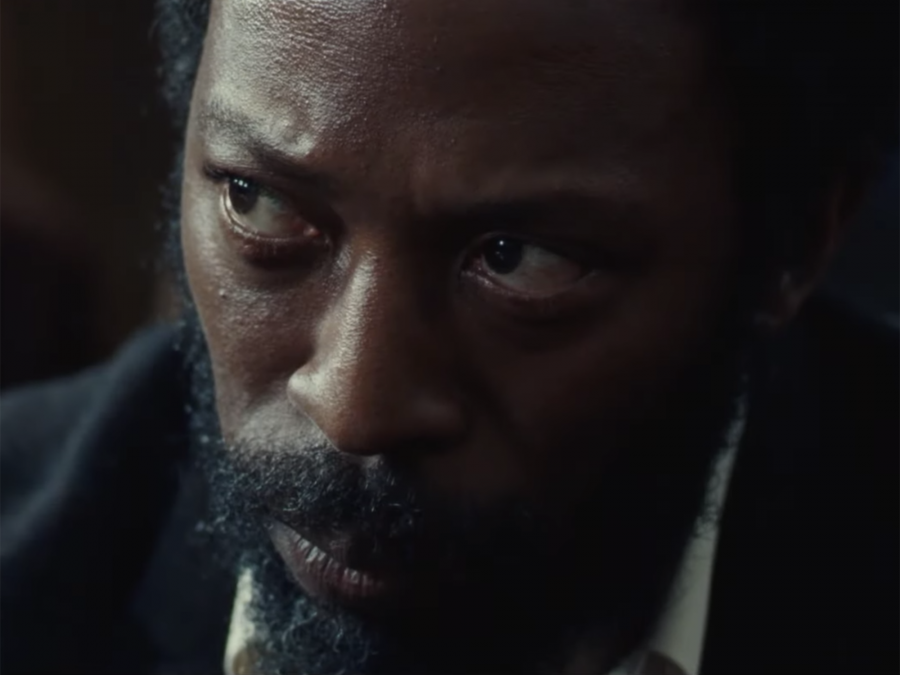 At the Black Lives Matter protests which swept the UK this summer people chanted the names of George Floyd, Breonna Taylor and Ahmaud Arbery. You were less likely to hear the names of British victims of police brutality: Joy Gardner (1993), Trevor Smith (2019), Paul Coker (2005), Sarah Reed (2016) and Christopher Alder (1998), to name but a few.

Radical filmmaking collective Migrant Media’s deeply unsettling documentary Ultraviolence calls attention to the problem of violent and racist policing in the UK, showing definitively that it is not just an American issue. Director Ken Fero says he hopes the film will make people acknowledge the uncomfortable truths of racism in Britain: “Most films are just a way of forgetting, and we want to make films that make people remember.”

Ultraviolence, the follow up to 2001’s Injustice which the police tried and failed to suppress, provides an unflinching look into six fatal police brutality cases in the UK. The film presents some of these deaths in excruciating detail, including showing extremely upsetting CCTV footage of Christopher Alder and Paul Coker in their final moments. Fero has defended the decision to include this footage, as he followed the wishes of the families who wanted this to be seen. He says his aim is for audiences to “keep the memory of these cases. I hope they feel angry, but they also want to turn that anger into action.”

The impact of mass incarceration, which sees Black people imprisoned at disproportionate rates, is examined in Garrett Bradley’s heart-wrenching documentary Time. The film follows Fox Rich, a woman on a mission to get her husband Rob out of prison and bring him home to her and their six sons. Rob is serving a 60-year sentence with no parole for a botched bank robbery – almost unheard of for a crime of this nature – while Fox served three and a half years for driving the getaway car.

Utilising decades worth of home videos, as well as original footage, Time paints a beautifully intricate portrait of a family kept apart by incarceration. It explores the more subtle violence of separation; of a cold and bureaucratic criminal justice system which fails to appreciate the humanity of prisoners and those who love them.

Rich is a vocal prison abolitionist, making links between slavery and mass incarceration in private prisons which turn a profit. She presents compelling arguments for a complete overhaul of the American criminal justice system, which focuses so purely on retribution, overlooking much of the harm caused by crime and ultimately doing little to repair it.

Whilst it is good to see these issues being given space within the BFI London Film Festival programme this year, this must continue beyond the events of 2020. Fero stresses the importance of making sure these topics aren’t just engaged with as a result of current trends: “It’s really good the BFI are doing this, and let’s hope it’s done again, and again, and again. Not just this year, it needs to be constant, then things might change.”