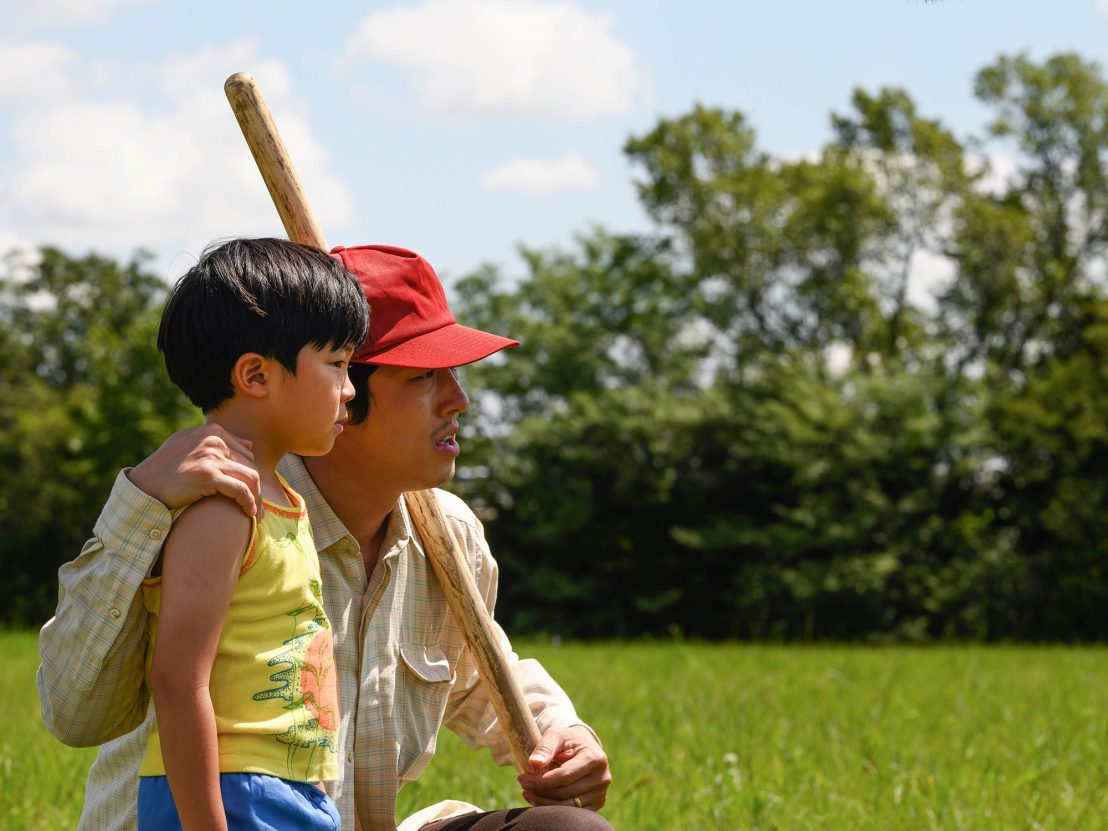 Dee Rees, Josephine Decker, Miranda July, and much, much more...

All images courtesy of Sundance Institute.

Christmas has come a little early in the form of the Sundance Film Festival programme, which showcases an impressive range of global talent across narrative features, documentaries, shorts and their innovative New Frontier slate.

As always, the festival will play host to a swath of exciting premieres from global talents. After Mudbound was critically lauded in 2016, Dee Rees returns with an adaptation of Joan Didion’s novel ‘The Last Thing He Wanted’, featuring an impressive cast including Anne Hathaway, Ben Affleck and Willem Dafoe. We’re also keen to check out Emerald Fennell’s Promising Young Woman, starring Carey Mulligan as a woman seeking revenge – a trailer has already dropped, and it looks intriguing to say the least.

In the US and World Dramatic Competition strands, 47 per cent of the filmmakers selected are women, and 53 per cent are people of colour, proving the festival’s commitment to championing underrepresented voices. Among the films announced, Lee Isaac Chung’s Minari (starring Burning and Sorry to Bother You’s Steven Yuen) and Eliza Hittman’s Never Rarely Sometimes Always are likely to be hot tickets, as well as Josephine Decker’s long-awaited Shirley Jackson biopic, Shirley, starring Elisabeth Moss and Michael Stuhlbarg. 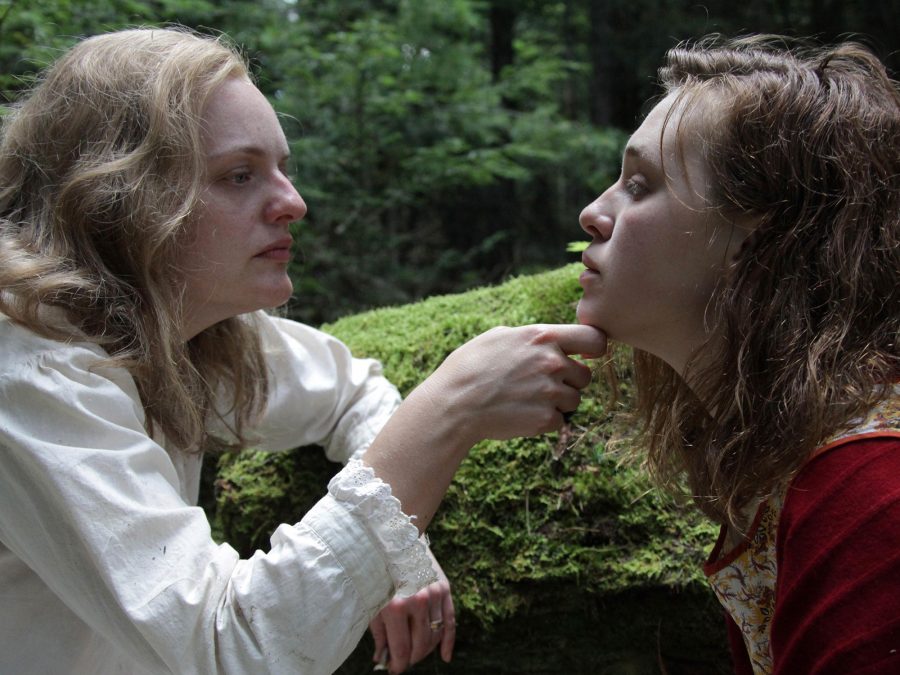 We’re also intrigued by Edson Oda’s Nine Days, which features a pretty impressive cast of Winston Duke, Zazie Beetz, Benedict Wong, Bill Skarsgård and Tony Hale, and sounds reminiscent of David Lowery’s A Ghost Story from its logline: “In a house distant from the reality we know, a reclusive man interviews prospective candidates – personifications of human souls – for the privilege that he once had: to be born.”

After Joanna Hogg’s The Souvenir was the toast of last year’s festival, the UK is well-represented too. Ben Whishaw stars as a bank robber (!) in Aneil Karia’s Surge, while Jerry Rothwell’s The Reason I Jump, based on the best-selling book by Naoki Higashida, explores the lives of non-verbal autistic people around the world. 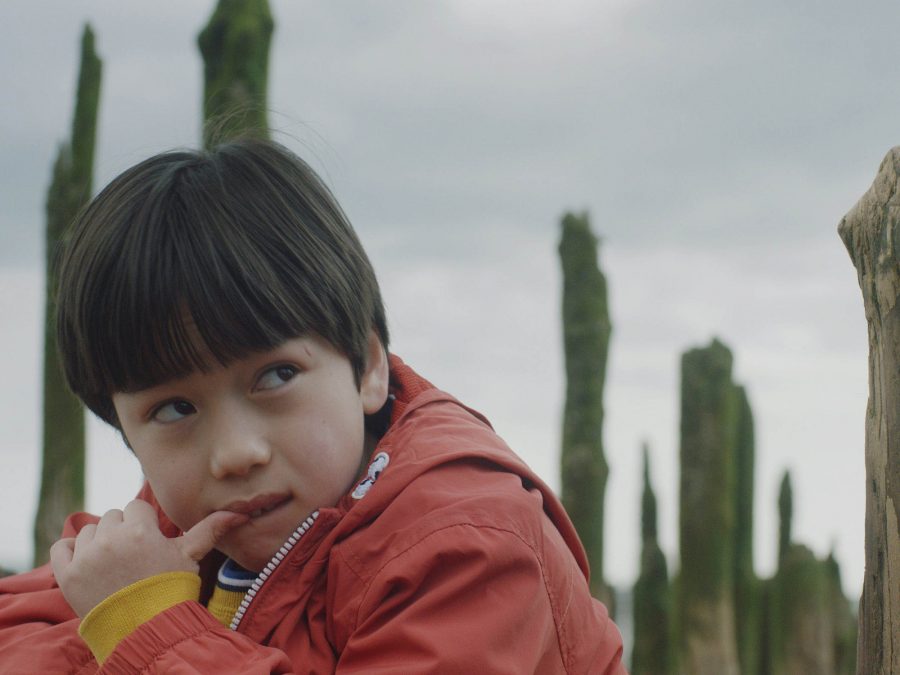 We could honestly write a whole tome exploring the embarrassment of riches in the dramatic and documentary competitions (we haven’t even mentioned new work from Brandon Cronenberg, Miranda July plus Viggo Mortensen’s directorial debut) but there’s plenty more to talk about in the short film, episodic and New Frontier strands too.

Sundance’s shorts programme premiered the original Whiplash and Thunder Road shorts, and this year Michael Arcos’ Valerio’s Day Out has caught our attention, about a young jaguar who escapes from a zoo. Sticking with the animal theme, Bernardo Britto’s Hudson Geese, about a Canadian goose remembering his last migration, sounds like it might be a tearjerker. 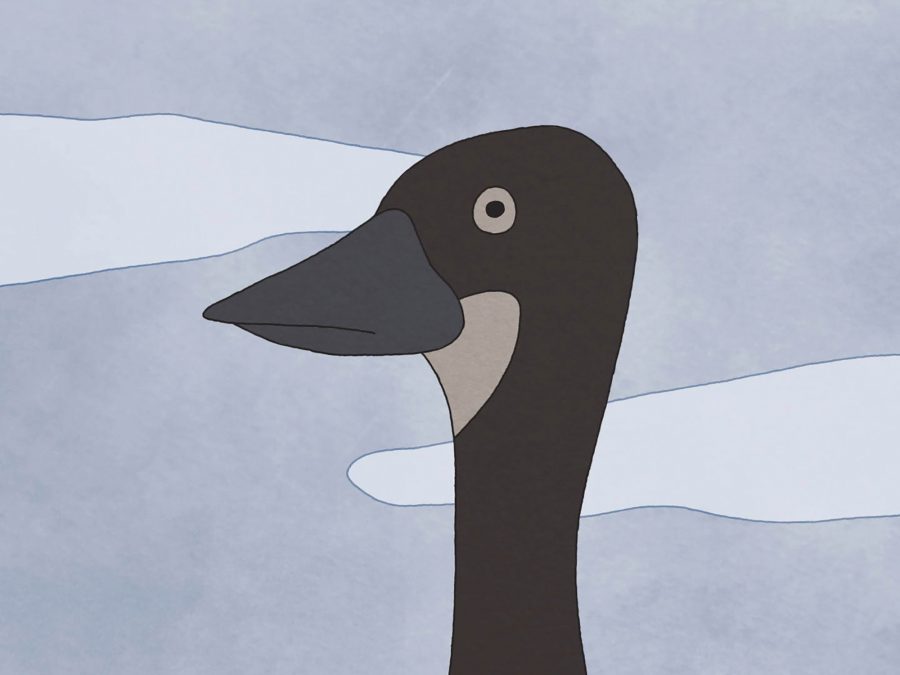 Over in the New Frontier strand, filmmakers and artists push the boundaries and mediums of storytelling with VR, AR, AI and biotech. Charlie Shackleton, alongside Oscar Raby and Richard Misek, explores how we watch films with VR experience A Machine for Viewing, while Chomsky vs Chomsky: First Encounter uses AI constructed from the digital traces left behind by leading philosopher Noam Chomsky. Switzerland’s Dance Trail is an augmented reality experience allowing users to place dancers anywhere in the real world via site-specific tech and a mobile app.

This is just a glimpse at what’s on offer at Sundance in 2020 – the full programme is now online to explore, whether you’re planning on going to the festival or just want to know what to watch out for next year. But with so much great filmmaking on offer, the real problem is figuring out how to pack it all into just 10 days…

The Sundance Film Festival takes place from 23 January to 2 February, 2020. Passes are now on sale, and individual tickets go on sale Tuesday, 21 January. 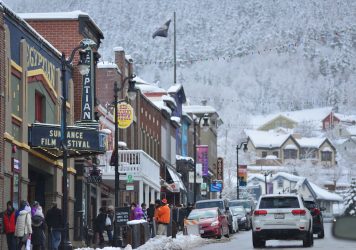