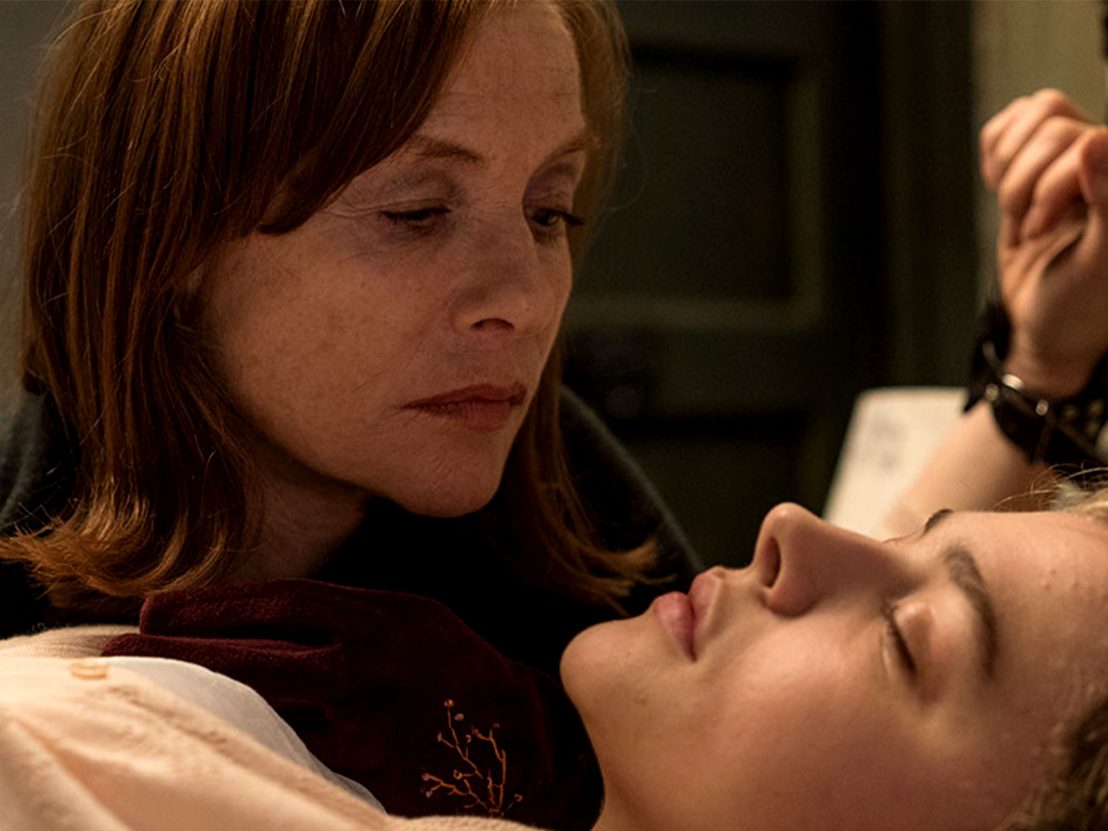 Moretz is Frances McCullen, a fresh-faced waitress living an independent life in New York. She is new to the city, so when she arrives home one day with a stranger’s purse she finds on the subway, her flatmate Erica (Maika Monroe) berates her for bringing home a “bomb threat”. The purse in question belongs to a woman named Greta (Huppert), and a considerate Frances returns it to her home in person, accepting an innocent coffee as a thank you for her display of kindness.

A friendship grows from this encounter and the pair begin to spend more and more time together. Greta fills a void left in Frances after the recent death of her mother, and in turn Frances acts as a surrogate daughter for an estranged parent. It is a convenient arrangement, a way of finding companionship for two lonely souls in a big city.

Things take a sinister turn after another visit to her new friend’s home unveils more than Frances had expected. Greta becomes obsessive, an attention-craved stalker who harasses Frances at every turn. Her behaviour is juvenile but endlessly unnerving, and she revels in playing the part of scorned lover and sadistic tease to deliciously dark effect. Huppert is great fun to watch, with a vicious stare and devilish sense of humour. She dances her way through her tricks and traps, making an undeniably entertaining villain.

Outbursts of almost slapstick violence pepper a neatly composed narrative. Jordan also hints at the storm brewing in Greta, and Frances soon must fight back against Greta’s fiendish power or risk being engulfed by it forever. The careful tension building and shock factor of the story complement the sleek elegance and comedy that runs throughout. Together these elements combine to form a dynamic and absorbing film with a heart of sheer silliness. 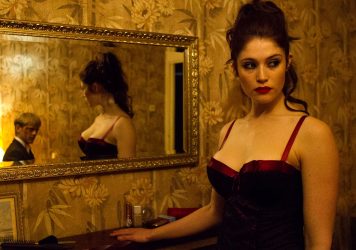