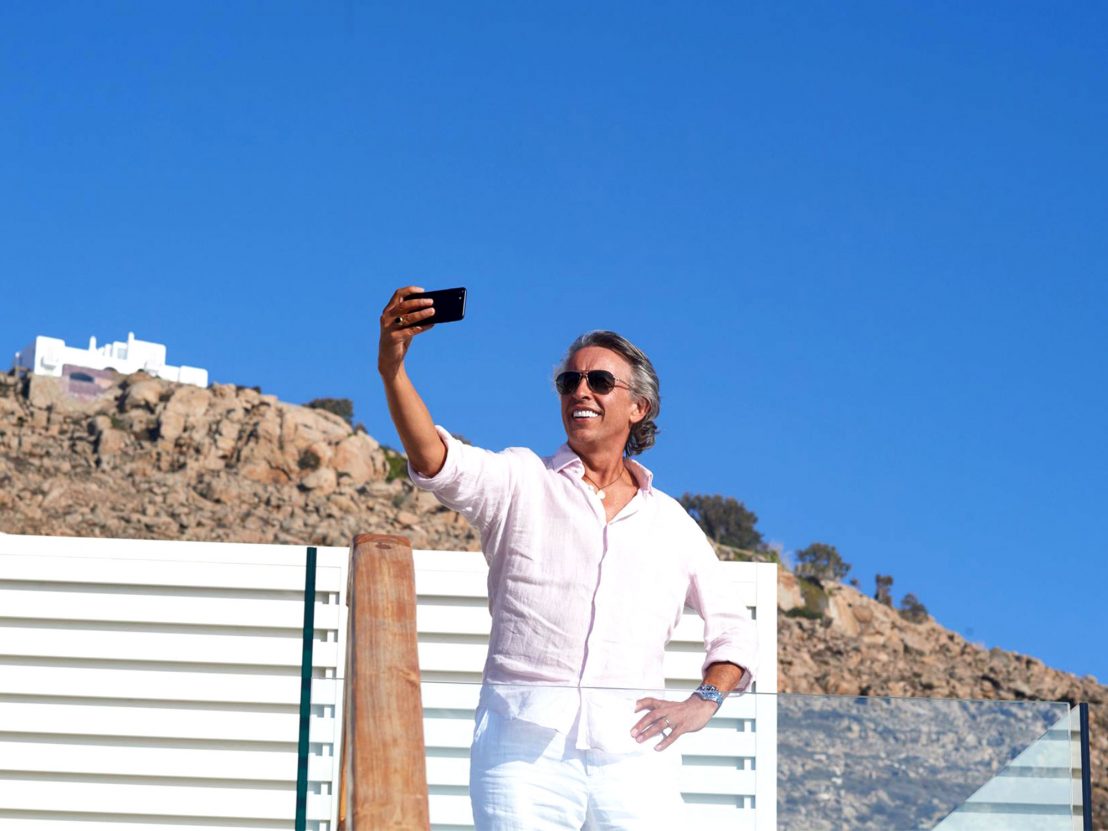 Low prices exact a high cost in Greed, Michael Winterbottom’s new satire training its crosshairs on the fast-fashion industry. Everything noxious about capitalistic practice today finds a human vessel in Richard McCreadie (Steve Coogan, outfitted with blinding-white dentures that put Jonah Hill’s teeth in The Wolf of Wall Street to shame), known to the many that loathe him as “McGreedy.”

He’s the dictionary definition of an upward failure, having driven business after business into the ground at a sideways profit to himself. His one truly successful enterprise, a High Street competitor for the likes of H&M and Zara, only stays in the black through a combination of creative bookkeeping and soulless exploitation of factory workers in Sri Lanka. He’s a blight on not just couture but the world, and Winterbottom takes devious pleasure in slowly meting out a comeuppance as the mogul celebrates his sixtieth birthday with an obscenely lavish blowout in Mykonos.

The ruins dotting the Greek island inspire MacCready’s biographer Nick (David Mitchell) to quote the famous line from Ozymandias, but of course the ultrawealthy don’t have the self-awareness to worry about despair when looking upon their mighty works. Like so many horrible bosses, MacCready prefers to issue unrealistic demands and let his underlings figure out how to make the impossible into the possible, starting with the massive amphitheater he needs whipped up in a jiffy. He intends it as a monument to Gladiator, his favorite film; it will soon morph into a symbol of hubris, a word Nick notes comes from the Greeks.

That’s where the Syrian refugees hunkered down on the adjacent stretch of public beach come in. Winterbottom’s critiques get more pointed as he introduces a political dimension that sticks MacCready right in the middle of the immigration crisis. He essentially conscripts them into slavery through bribery that turns to deception, at which point the party teetering on the brink of calamity starts to tip over.

MacCready and his one-percenter ilk make an admittedly fat target for Winterbottom, who demonstrates that he’s put in the work through a governmental deposition framing the action with explanations of MacCready’s crimes and the loopholes that allow him to get away with it all. He learned how to con suckers from a young age and simply applied the same techniques to a macroeconomic scale, but no amount of money could fill in the empty space where his heart ought to be. At this point, it’s more about control, the pleasure of getting his way.

If only the comedic touches could attain the Iannucci levels of vitriolic hilarity they’re shooting for, even with Veep writer Sean Gray doing touch-ups. Most of the best bits go to MacCreadie’s ex-wife (Isla Fisher) and pale Oedipal son (Asa Butterfield), as Coogan himself largely plays the straight man while sniping the one-liners served to him. Other subplots eat up time without yielding any belly-busting moments, such as the reality TV crew following around MacCreadie’s family or the lunges at pathos through an underling (Dinita Gohil) with a personal connection to the inhumane factory conditions in the developing world.

Winterbottom keeps his mind on his money, dropping the hammer during a credit sequence that rattles off shocking statistics about the continuing abuse of factory workers and metastasizing of income inequality. It’s a righteous fury, but by that point, it’s also the main thing this oft-trifling film has going for it. McCreadie learns the hard way that some things can’t be bought; the catharsis of that particular lesson amounts to its own kind of entertainment, less outright uproarious than satisfying. 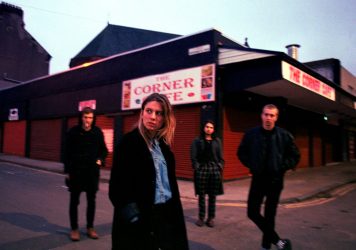 Michael Winterbottom attempts to engineer a new kind of concert movie. The results are pure tedium.