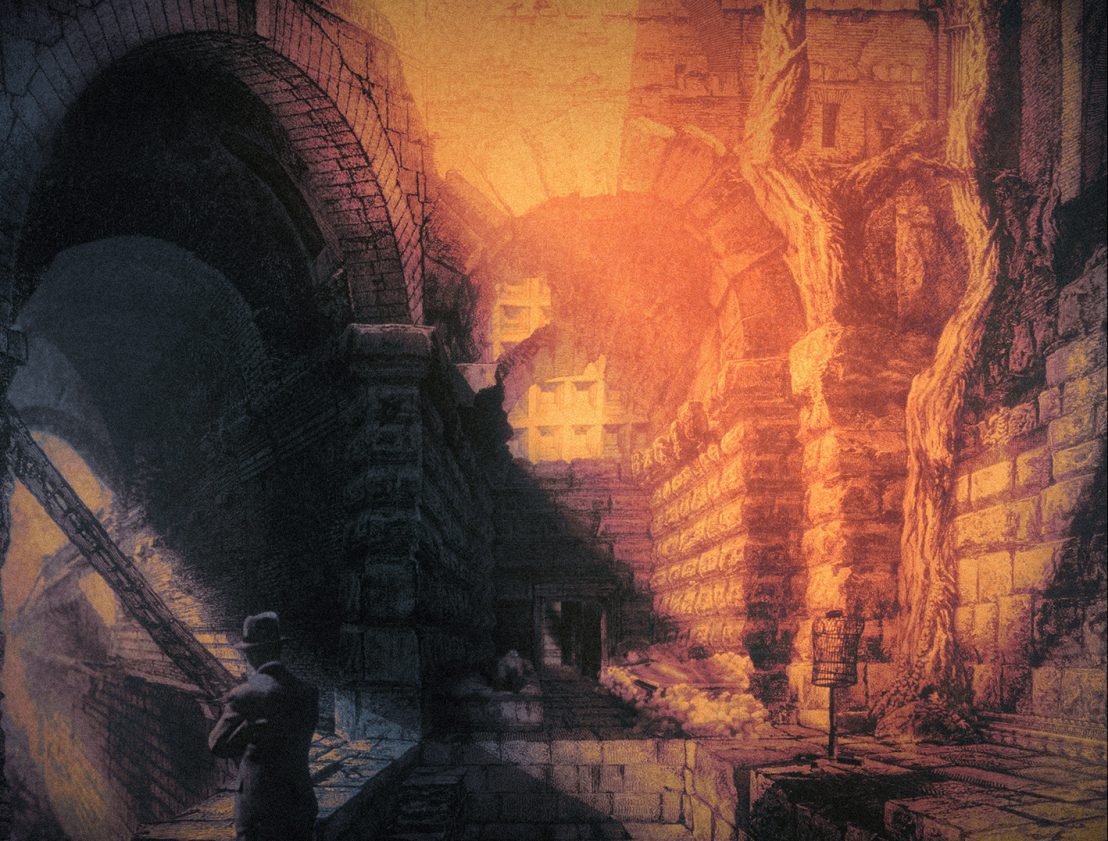 It’s been seven years since we’ve been gifted new work from the Russian titan Alexander Sokurov, known for his ethereal, impressionistic filmmaking style and his fascination with the political tyrants of the 20th century. His latest, the ironically named Fairytale, is a button-pushing miniature oddity that is, ostensibly, an animated movie which is one part Terry Gilliam’s cut-n-paste Monty Python interstitials, and one part collage-based social media satirist Cold War Steve.

We descend into a place referred to as “Paradise”, with an orange hellfire visible in the middle distance. Yet all colour is quickly drained away and we’re forthwith entrenched in a pallid monochrome expanse that resembles the slopes of a crumbling pyramid. The body of Josef Stalin is seen lying in state, but then he begins to talk. He glances over to the body on the slab across the room. It’s Jesus, who engages the Communist godhead in a comically squeaky voice.

Then, while up and about, Stalin bumps into his old pals Hitler, Mussolini and Churchill, and they amble and converse in a friendly manner that draws on obscure historical reflection, political in-jokes and withering character critiques. All the while, a blurred sea of human onlookers produce a collective wail of pain (or is it sadness?) from the pit below, and our foursome act and speak in a way that is emotionally disengaged from them (ie, they are not addressing the crowd, as all of them are famous for doing.)

By turns funny, tedious, boorish, scatological and profound, Fairytale is like nothing else out there, particularly on an aesthetic level. Sokurov and his team employ elements of newsreel and archive footage and combine the human figures with digital deepfake technology so as to give the impression that the protagonists are engaging with one another. Often, this produces a horrific warped effect where, say, Hitler goes from bemoaning the fact that he wasn’t able to get together with Wagner’s niece, to being seen with his face apparently melting off.

The narrative throughline here is threadbare, and it would appear that only those with a detailed knowledge of 20th century totalitarianism and its players would really get any sort of arc out of this daffy, drunken conversation piece. Yet, somehow, the novelty of the interactions and the almost lyrical directionlessness of the conversations manages to hold the attention, largely through the freshness and innovation of the visuals.

It’s difficult to impose a function on the film, as it does come across as simply the apotheosis of the Sokurov project, bringing together pet themes, his love of digital technology, and a chance to further explore the psyches of some of modern history’s most evil and influential men. Churchill, is given a heavenly reprieve, yet there’s no sense the filmmaker sees him as an innocent bystander to the atrocities of fascism and communism. It’s easy to tag anything vaguely psychedelic with the “head trip” label, but this journey into the depths of the political beyond certainly earns it, and then some. 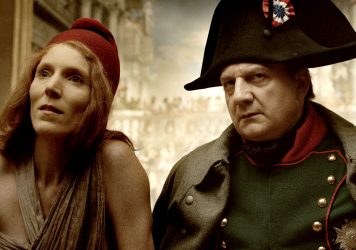 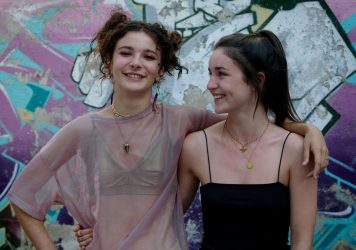 Five of the best films from the 74th Locarno Film Festival

The global pandemic seeped into this year’s programme in some unusual and surprising ways. 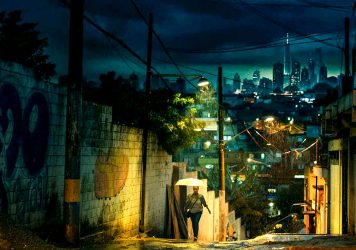