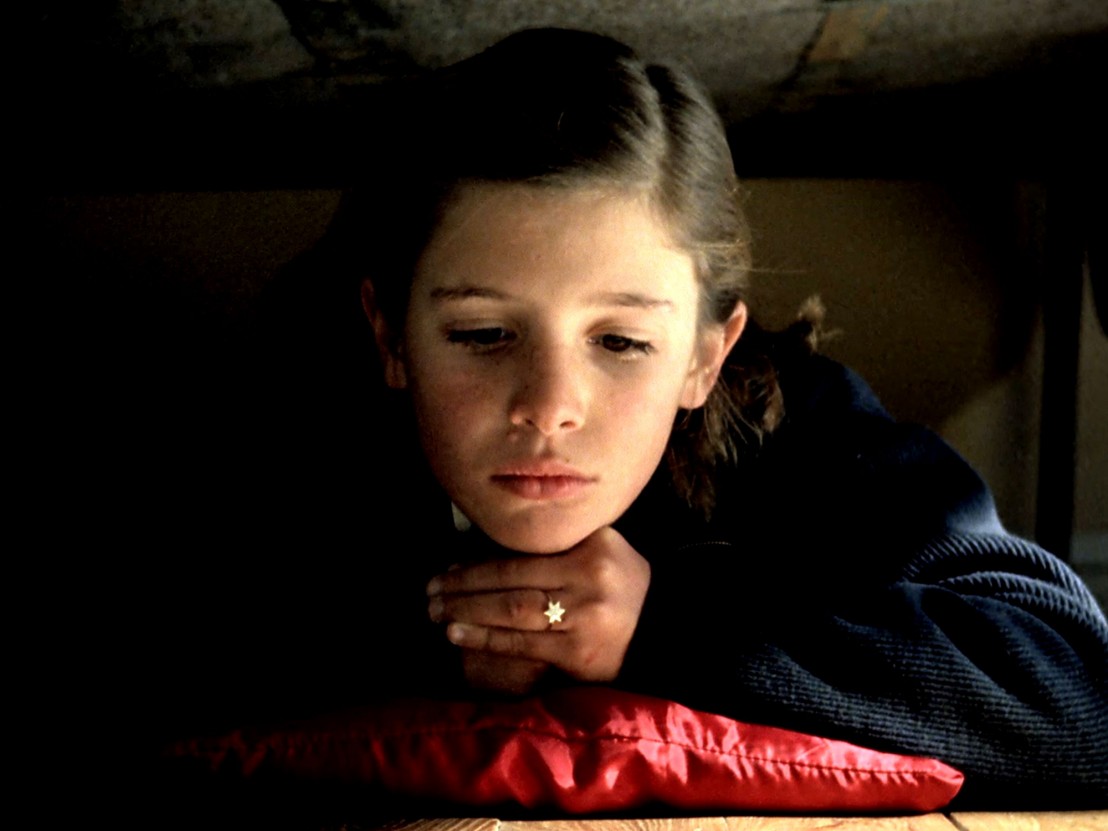 A David Lynch classic and Pedro Almodóvar’s favourite film are among the highlights of this year’s programme.

Some film festivals just get it all right. From its expansive, considered programming to the effortless ticketing system; from the insistence on celluloid projection to the post-screening evening entertainment, New Horizons does just that. This year, the festival’s home city of Wrocław, Poland has the added benefit of being awarded the European Capital of Culture. It only takes a quick scan through the programme to see why it might be deserving of such an accolade.

There’s still time to make plans to visit what’s swiftly becoming one of our favourite film festivals, with the many budget airline options and democratic access to screenings making it an inexpensive destination for a dose of the best in world cinema. We’ll be there for the duration bringing you the best of this year’s fest. Before then, here are eight highlights we’re especially looking forward to.

“A psychedelic journey into the depths of the human psyche,” is promised for New Horizons’ opening night, as the festival presents the pre-premiere of Polish director Natalia Korczakowska’s operatic reinvention of David Lynch’s Lost Highway. Taking over a new space at the National Music Forum, the event looks set to blur lines between cinema and performance art with an immersive electronic soundscape courtesy of Nobel Prize winner Elfriede Jelinek’s libretto and Olgi Neuwirth’s newly commissioned score. The film itself is already one of Lynch’s darkest head-trips, so we’re bracing ourselves for some weird dreams that first night in Wrocław.

For those of us who didn’t make it to Europe’s premier film festival this year, New Horizons always provides the best catch-up opportunity this side of the BFI London Film Festival. The latest edition proves no exception, with high-profile features from the likes of Woody Allen, Park Chan-wook, Ken Loach, Asghar Farhadi, Bruno Dumont and Albert Serra among many. If we had to pick one that we’re most excited about, it has to be Maren Ade’s universally acclaimed Toni Erdmann. Read our first look review to find out why…

New Horizons have invited 10 ‘Masters of European Cinema’ to the festival this year to take part in masterclasses and present screenings of their past work, along with a European film they consider to be of significant influence. Jessica Hauser, Cristian Mungiu, Agnieszka Holland and Andrei Konchalovsky are among the guests, but it’s the inclusion of Claire Denis that has really piqued our interest. Not only will she be presenting screenings of two of her best films (Beau Travail and 35 Shots of Rum), but her masterclass promises a discourse on “France’s postcolonial sins.”

Also included in the above line-up is German filmmaker Ulrike Ottinger. Her films are notoriously difficult to see outside of the festival circuit, so an opportunity to catch her most famous work (1981’s Freak Orlando) on the big screen is one not to be missed. Of her 23 directing credits, we’ve only seen two so far: the incredible Ticket of No Return and her 8 hour ethnographic study of Mongolian nomads, Taiga. Her latest film – which she’s bringing to the festival – is Chamisso’s Shadow, a documentary portrait of even greater scale. It’ll be interesting to see how many make it through it’s astonishing 12-hour runtime.

New Horizons is famous for its excellent retrospectives. One of the highlights of last year’s fest was the rare opportunity to see the complete works of Philippe Garrel projected from beautiful prints on the cinema complex’s vast screens. This year, Italian maestro Nanni Moretti takes centre stage. While his most famous (Dear Diary) and more recent work (The Son’s Room; Mia Madre) is readily available over here, his early features have never been released for home viewing with English subtitles. The chance to see the likes of Ecce Bombo, Bianca and I Am Self Sufficient is one not to be slept on.

Also getting the full retrospective treatment is Spanish master, Victor Erice. With numerous shorts to his name – all playing at the festival – he’s made only three features in over 40 years. Three masterpieces, that is. His 1973 film, The Spirit of the Beehive regularly features in lists of the greatest films ever made, while Pedro Almodóvar considers his unfinished 1983 film, El Sur to be, “the best film in Spanish cinema history.” Erice will be on hand for rare screen talks, and we’ll be first in line for the screening of his monumental 1992 documentary, The Quince Tree Sun.

Given that Wrocław is sharing its title of European Capital of Culture this year with the Basque city of San Sebastián, New Horizons is showing its love for its cultural twin with a strand focussing on three generations of Basque filmmakers. Alongside Victor Erice, the great Carlos Saura will be making an appearance (presenting his incredible Cria Cuervos) along with Julio Médem. We’ve seen very little of this strand, which is always the most exciting way to jump in, especially when a little research on, say, Iván Zulueta’s 1979 film Arrebato offers the presence of Cecilia Roth and this kind of write-up: “A hallucinatory, claustrophobic examination of the secret potency of film itself, it enters the disorienting world of a young filmmaker who discovers his camera has a feature he’d never imagined.” Count us in.

Not only will the festival be seeing out its run with two screenings of cine-artist Matthew Barney’s six-hour latest, River of Fundament, there’s also the opportunity to catch his vast Cremaster Cycle in its entirety. The new film is a deconstructive cinematic opera – in the loosest sense of the term – based on Norman Mailer’s epic 1983 folie de grandeur, Ancient Evenings. Anything that promises an “undead Mailer emerging from a river of faeces that runs beneath his Brooklyn Heights apartment to enter his own wake” has us first in line to see if it lives up to either its various raves or its one-star “pornographic avant-garde scat” put-downs.