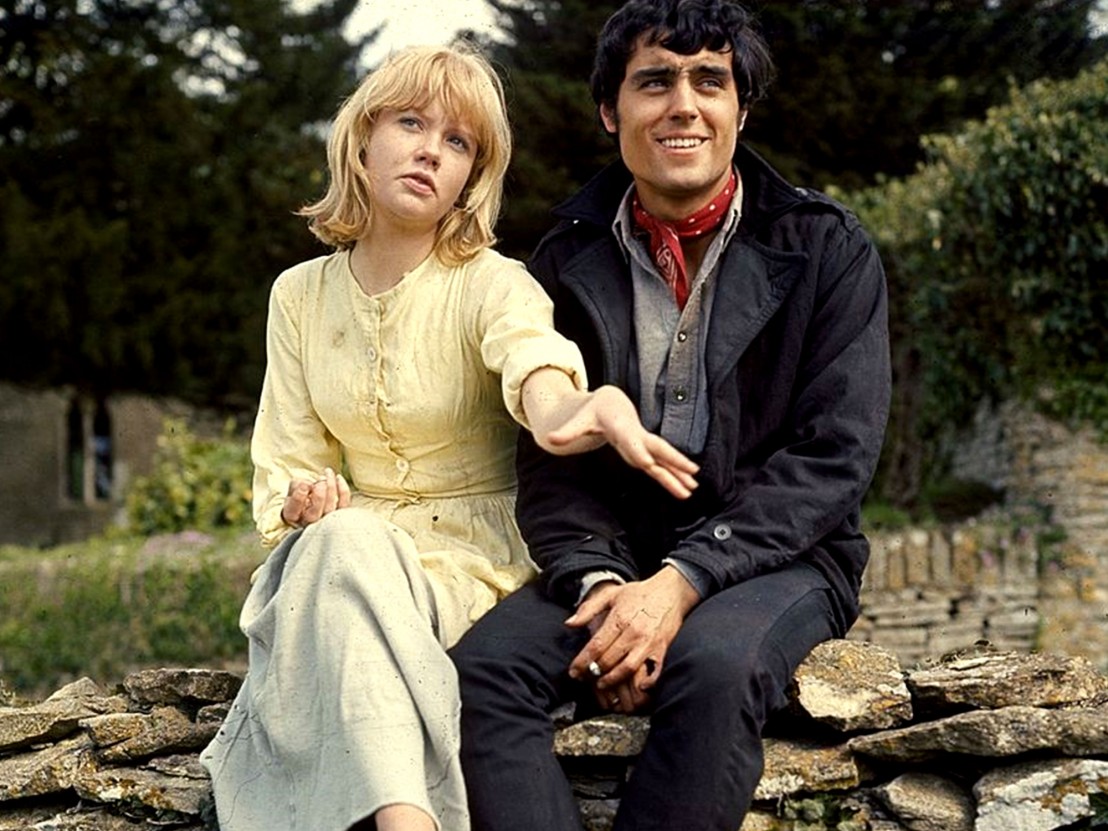 As anyone familiar with Channel 4’s My Big Fat Gypsy Wedding and its various spin-offs can attest, Britain’s travelling community has plenty of reason to be suspicious of the film and television industry. A grotesque series of stereotypes not dissimilar in tone to a Victorian freak show, MBFGW combines sniffy condescension with a lecherous filming style, often lingering on teenage girls’ bodies. Purporting to be an ‘inside look’ at the community, the show seemed to harden public misunderstanding into point-and-laugh disdain.

In 2014, director Béla Tarr helped lead a boycott against Hungarian film festival Cinefest, after the programmers announced they would not accept any ‘Roma-related subject matter’ in their submissions. Poor treatment of the Roma in modern Europe is still something like a dirty secret, and alienation from the arts and film culture seems commonplace. Thankfully, organisations like Romedia and the IRFC do exist, working to combat this sort of exclusion.

That’s why ‘Gypsies, Roma, and Travellers on Film’ – a project that I’ve curated alongside my husband Charles, a filmmaker and teacher of English Romany gypsy heritage – has become so vital. Our screening events are located specifically in places geographically friendly to travellers in cinemas which may open their doors to any variety of curious moviegoers.

Our twin screening days share a programme, both opening with a 60 minute BBC documentary from 1969 called Where Do We Go From Here? The film was directed by Philip Donnellan, a veteran BBC documentarian who worked for four decades, producing 80 films mostly on working-class lives. Donnellan was an outspoken activist for GRT (Gypsy, Roma and Traveller) causes, and his doc explores the changing lifestyles of the long-entrenched British traveller as society grows more industrialised and wary of those without a fixed abode.

We’ll also be screening John Mills’ 1965 classic Sky West and Crooked, an oddball West Country romance between a traveller and non-traveller starring Hayley Mills and Ian McShane. Both strange and poignant, the film explores the life of 17-year-old Brydie Smith, a village girl psychologically damaged by a tragic shooting accident. Treated with suspicion by the inhabitants of her small village, she spends her time with a gang of younger children. When enigmatic Romany gypsy Roibin (McShane) takes a romantic interest in her, the mutual enmity between travellers and the settled community becomes apparent. Children under ten innocently admit that they’re “scared of gyppos” – suggesting that Mills’ film is one that understands how a deep-seated fear of the unknown can fuel prejudice.

In any discussion about race and representation – particularly with a community where the realities of systemic racism are still incredibly apparent – it’s a matter of combating the negative. As a programmer, it soon becomes clear that watching travellers on film often means being stuck between invisibility or denigration. We decided early on to limit our choices to the English language, in order to be as welcoming as possible to audiences with varying literacy rates. But it was a struggle to find the positive at times; even newsreel footage – going back to 1937 – mentions ‘barbaric’ and ‘strange’ customs. A clip from 1972, seemingly sympathetic to a lack of proper government site allocations, still hears a council employee say wearily, “We’ve had more than our fair share of gypsies.”

There have been recent British films featuring travellers – though mostly in supporting roles and with remarkably few actually made by filmmakers of GRT extraction. It seems as though these characters are often used as a quick shorthand for a particular sort of ‘gritty’ environment. Recent films of the social realist tradition, like Clio Barnard’s The Selfish Giant, dabble in elements of the culture – even using the Romani language – without any genuine engagement with the implications of that identity. Andrea Arnold’s Fish Tank also shows a glimpse of one character’s gypsy background, but mainly to suggest a rough upbringing and a vague feeling of menace. While both are fantastic portraits of working-class life, neither seem to exhibit more than a passing interest in traveller culture.

There are precious few chances for travellers to see themselves honestly depicted onscreen, and even fewer for them to see work made by and organised for their own communities. And as much as well-rounded external images of the community matter, the pictures that are internalised can be equally important. To that end, I’ll be moderating a brief Q+A/discussion session at the end of both events, welcoming a number of to-be-announced panelists from Romany backgrounds. It’s heartening to know that we aren’t the only programmers who’ve taken an interest in similar subject matter; Borderlines Film Festival will also be running a first-time ‘Romani Cinema’ strand starting on 1 March, largely featuring selections from continental Europe.

It’s true that outside the realm of television and cinema, there’s a great deal of work to be done. Just a few months ago, I listened to a 15-year-old Irish travelling girl explain why she’d left school at a young age. She felt there was no point in continuing, as her recognisable accent would keep most employers from hiring her. It was heartbreaking to hear her response to discrimination – a sort of matter-of-fact defeatism.

So maybe this is idealistic, but we hope that ‘Gypsies, Roma, and Travellers On Film’ is a small step towards opening up discussions around how travellers are treated, and consequently about how they are portrayed. Maybe we can use cinema to talk about what we’d like to see more of – and less of – in terms of representation. If the young girl I spoke to is proof of anything, it’s that self-perception matters enormously – and I’m a firm believer that cinema can be absolutely vital in that respect.

‘Gypsies, Roma, and Travellers on Film’ will be held on 12 March at South Holland Centre in Spalding, Lincolnshire and 4 April at Cambridge Arts Picturehouse. Tickets for 12 March currently on sale at southhollandcentre.co.uk

You can find more about Borderlines Film Festival’s Romani Strand at borderlinesfilmfestival.co.uk