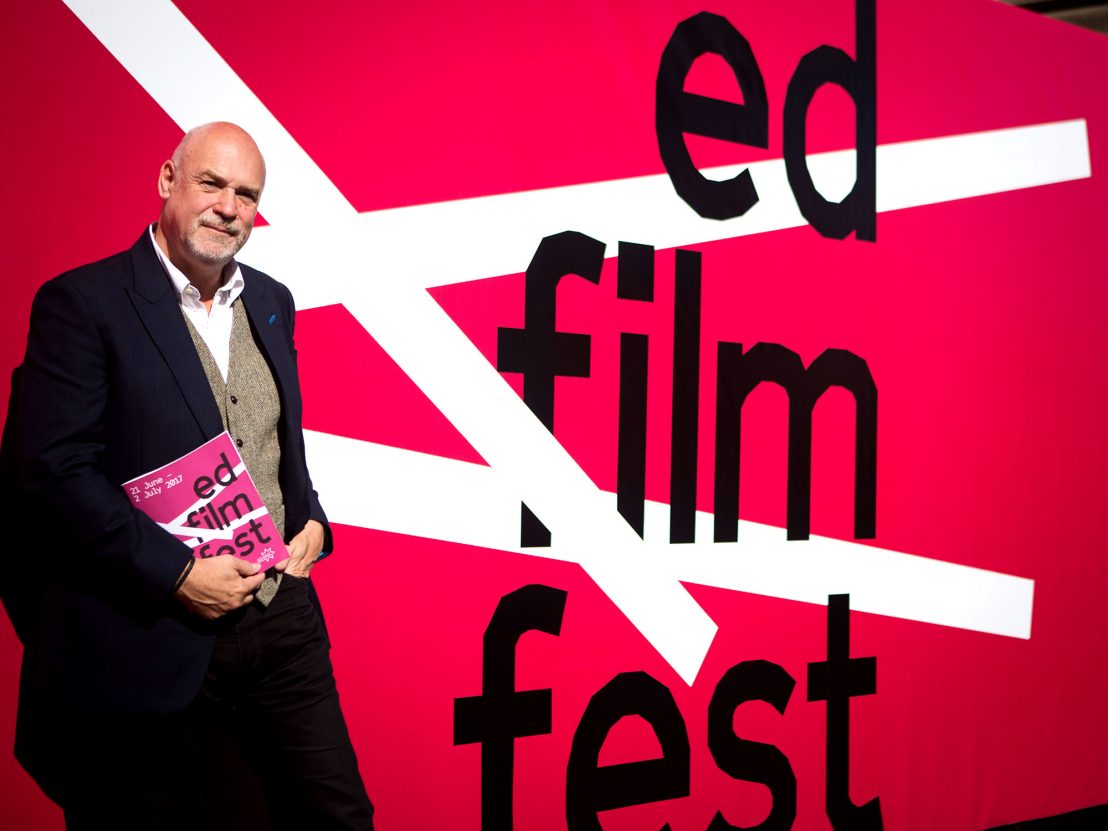 The Artistic Director of the Edinburgh International Film Festival, Mark Adams, divulges his favourite parts of the job, the challenge of diversity and how he’s able to build a programme from the giant pile of submissions he receives each year.

LWLies: What is the hardest and easiest thing about being artistic director of the Edinburgh Film Festival?

Adams: The hardest is simply making all the decisions of what to show, because you have hundreds of films. We have thousands of submissions, we have lots of sale agents and distributors coming to us and you have to kind of pare that down into a manageable amount. It’s all about trying to build a structure that works for all the audiences you have, it’s not just simply a case of having lots of your favourite films.

That’s the hardest but it’s also the best bit, because you get the chance to show things that you fall in love with and you want people to get the chance to see. You’re just trying to help the film get an audience, because we’re part of the life of a film. It happened the year before last, we did a film called Black Mountain Poets by a Welsh director called Jamie Adams, and after the film we got great reviews, and it played at South by Southwest. That’s really satisfying because you want the film to have a life beyond the festival.

Do you ever get nervous about the choices that you make for the festival?

I’m not sure nervous is the word. What we always say to programmers is never fall in love with a film too much because you might not get the chance to show it, and that can be for a number of reasons, all legitimate ones. I think it’s really important to try and be pragmatic as well because things don’t happen for numbers of reasons. So you don’t get nervous about it, you just want people to have a good time, that’s the main thing.

Diversity seems to be a key aspect in modern programming. So what steps do you take to promote that?

Well, our figures show that the amount of women filmmakers has gone up. I think we were at about 30 per cent last year. We also did a lot of films in 2016 that focused on disability, which is important for us as well. But it comes back to the truth of it, that we are beholden to lots of other people to give us access to these films. I mean you can say to yourself I want to show X and Y by these types of filmmakers, but they might not be available.

There’s a big focus on disabled filmmakers this year, through viewers who are disabled coming to see the films. We do lots of audio description, and work very hard in terms of wheelchair access. Last year we showed a film by the director Simon Fitzmaurice and they drove him in his wheelchair from Ireland and he had all his helpers, and he did a Q&A. There’s this documentary about him and how he makes his films, which hopefully we are going to try and show as well, so there’s a continuity that you want to keep up.

When you’re watching the submissions, do you look for anything specific in them?

What happens with the submissions process is that, because we get over 3,000 submissions of shorts, docs and feature films, we have viewers who view the films. So each film gets viewed twice and has a report written on it and then they reach me at a certain point when they are deemed to be the As and B pluses, and that’s when I tend to step in and start to take a look at things. You have to choose the ones that have that balance, because our audiences are so varied. They’re not just short fans, they’re not just documentary fans, they’re not just children. And then in the end it comes down to your own taste, I’ll love something that someone else won’t. That’s the thing about programming, in the end you have to trust your own instincts.

The Edinburgh International Film Festival run 21 June to 2 July, 2017. For further info and the full programme head to edfilmfest.org.uk 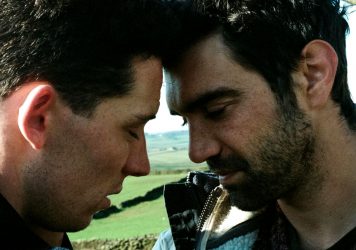 Francis Lee’s festival darling comes home to be a part of the UK’s oldest film festival.