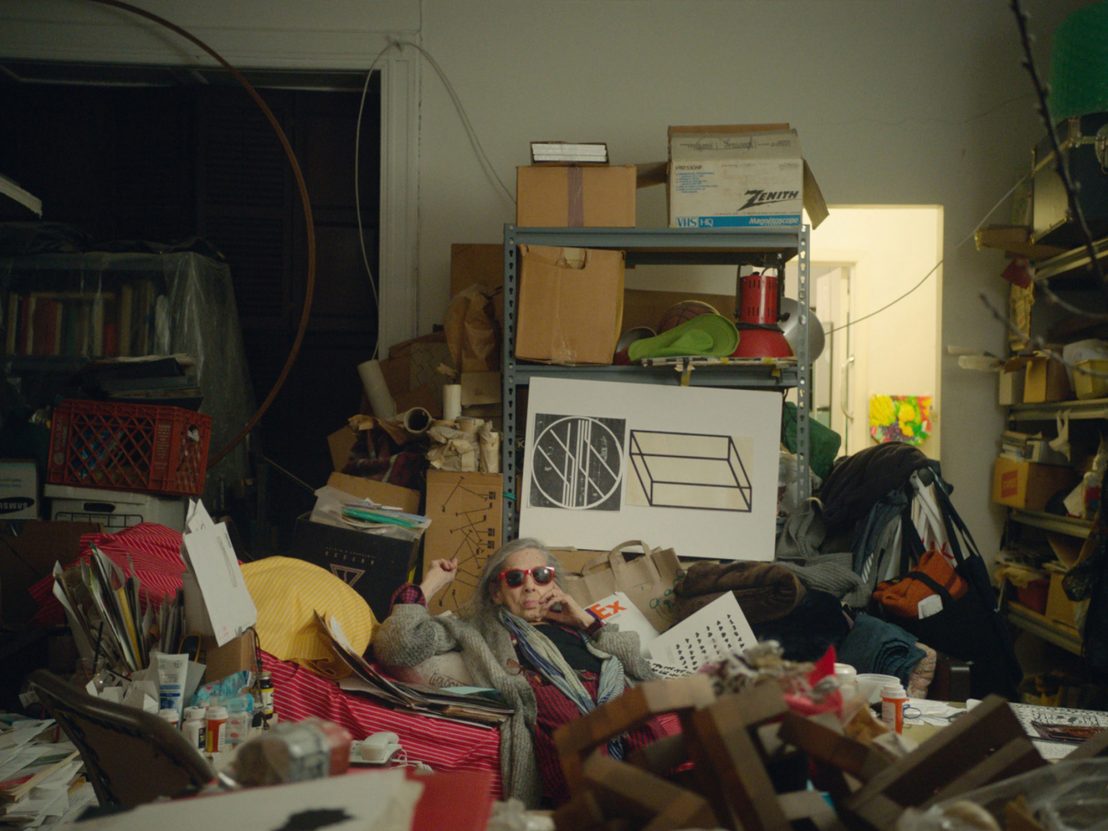 Maya Duverdier and Amelie Van Elmbt investigate the legacy and current precarious state of one of New York’s most enduring cultural landmarks.

“I’ve always liked to be where the big guys were,” says a young, Horses-era Patti Smith from the roof of New York’s Chelsea Hotel. For over a hundred years, the towering Manhattan residence was a magnet for artists, actors, and musicians. Oscar Wilde, Janis Joplin, Salvador Dali, Arthur C Clarke, to name a few, all stayed there. Leonard Cohen immortalised it in his song, Chelsea Hotel #2. Andy Warhol shot Chelsea Girls within its walls. It is an impressive legacy by anyone’s reckoning.

Cut to the present day, and the building is in a state of flux. The fascia is smothered by scaffolding and the site is a sea of hard hats and tarpaulin. Real estate magnates purchased the property for $80m in 2011 and redevelopment has been underway ever since – nine long years and counting. Inexplicably, amid the industrial hubbub, some tenants stubbornly remain.

Maya Duverdier and Amelie Van Elmbt talk to the last souls standing. Anyone expecting some sort of camaraderie among the band of loyalists will be disappointed; these tenants broadly keep themselves to themselves. Even so, their individual insights are fascinating. Lucid and illuminating ruminations on the role of art and the history of the building emerge from dance choreographer Merlie Lister Levine and artists Rose Cory and Skye Ferrante, amongst others.

Many continue to be smitten with their surroundings – romantic for its bricks and mortar, and the ghosts that walk the corridors. The Chelsea Hotel is their idyllic security blanket – their Shangri-La – and they are devastated that it is being ripped from them. We witness the denial: human beings unable to let go, fingernails clinging at the ledge of change, with an ocean of uncertainty lying beneath them.

Despite its best attempts, Dreaming Walls fails to make the visceral impact of Zed Nelson’s searing survey of regeneration, The Street, which looked at Hoxton Street’s changing landscape over four years. It also doesn’t quite capture artists-in-squalor with the same sense of focus that Nira Burstein brought to her riveting slice of cinéma verité, Charm Circle, either.

The virtues of Dreaming Walls lie in being able to compare the present with the past so acutely. Images of former guests, Monroe, Dali, and Hendrix are projected provocatively onto the bare walls. Conceptual artist Bettina Grossman, the eldest resident at the time of filming, talks of the disregard afforded to her by the developers and posits the idea that they hope she’ll die before the works are finished; sadly she did. Elsewhere, archive footage intersects effectively with contemporary interviews. It is both gently sentimental and subtly critical.

The result is an enigmatic documentary that artfully honours the Chelsea Hotel’s legacy. A palimpsest of significant cultural proportions that offers a sobering glimpse of what big business does to culture and what we lose when money – which doesn’t ‘talk but swear’ as one-time occupier Bob Dylan once put it – lives out its capitalistic dreams. More specifically, Dreaming Walls is an ode to the dying embers of an old New York. 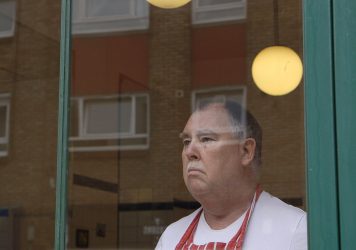 Photographer Zed Nelson documents the changes to one street in East London over a four-year period.