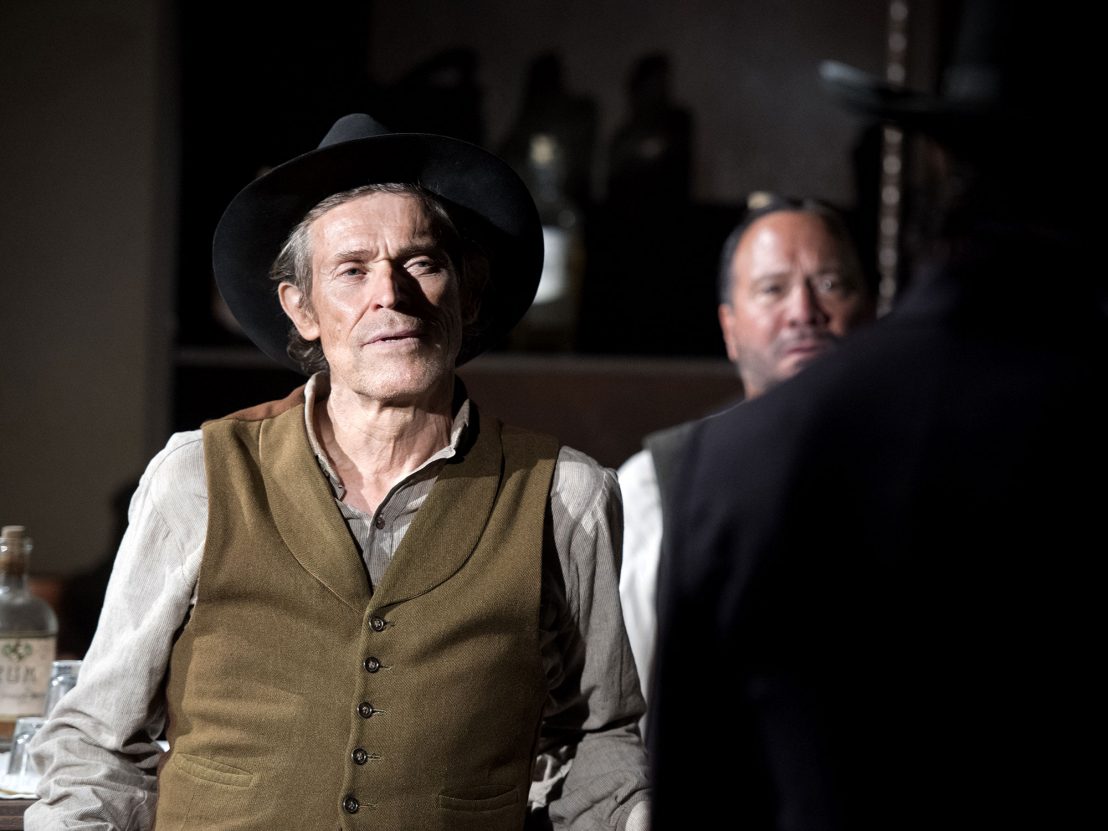 Dead for a Dollar – first-look review

There should be a warrant out for someone's arrest after this dire western from Walter Hill.

Much like a dastardly villain at the end of a shoot out, just when you think the Western is dead it springs back up again for one more round. Last year there was great fun to be had in Jaymes Samuel’s poptastic re-imagining of the Old West, The Harder They Fall (ft. Idris Elba and Jonathan Majors on stunning form as gunslinging antiheroes) while Potsy Ponciroli’s more faithful love letter to the genre Old Henry, starred an excellent Tim Blake Nelson

Walter Hill, best known for Southern Comfort, 48 Hours and Red Heat, returns to the Western with Dead For A Dollar, and has an equally impressive cast at his disposal. There’s Christoph Waltz as (yet another) bounty hunter Max Borland; Willem Dafoe as his old foe Joe Cribbins; Benjamin Bratt as powerful Mexican gangster Tiberio; Rachel Brosnahan as a privileged lady on the run with her lover; and Hamish Linklater as the dastardly husband in pursuit. Hill makes no real attempt to bring anything new to the genre save a little light racial politics tied to Rachel’s lover Elijah (Brandon Scott) and Max’s assigned military companion Sergeant Poe (Warren Burke).

To say that this cast is squandered would be an under-statement. The film’s central conflict – around the return of Rachel and Elijah to the authorities – has virtually nothing to invest in, so even the best of Willem Dafoe’s gurning antics are floating on a cloud of nothingness. This being a Western, fluid morality is to be expected, but the motives of every character (save Elijah) range from pure evil to utterly incomprehensible. Particularly hideous is the characterisation of Rachel, our 1897 #GirlBoss whose supposed chastity is weaponized against her black lover, a dynamic that Hill seems to have no interest or insight into. Brosnahan’s one-note lightly-scowling performance is made worse when given lines like “It doesn’t seem right Elijah being in jail while I’m in a fancy hotel,” delivered without even a hint of irony.

The film inserts race (both with its two black characters and many Mexican ones) into the dynamic with such shallow effect it’s truly surreal to behold. People speak in politically correct terms, calling Elijah a “man of colour”; there is (mercifully) no use of the N-word; and a black character responds to a privileged white murdered by accusing him of being racist as if that accusation would hold any weight. There’s a little catharsis to be had in a Mexican gangster spitting “You’re in Mexico motherfucker. Down here the gringo is not the boss!” But any attempts at empowerment are undermined by the tedious tropes each character falls into.

There are some bright spots in the supporting cast. Luis Chávez is absolutely wonderful as Romero, Tiberio’s English speaking assistant, expertly spelling out the stakes behind a pair of tiny spectacles. Hamish Linklater also delightfully embraces the camp of his dastardly killer, bringing the moustache-twirling fun the rest of the film sorely needs.

Even this erratic bunch of elements might work if, when the ensemble all finally descend on the same small Mexican town, the resulting action was decent. But those waiting for a High Noonesque tense shoot off will be extremely disappointed. The gunfights lack in suspense to the point of idiocy, characters simply stand in rooms a few feet apart and shoot at each other without any attempt at shielding themselves. After a few bangs it is then down to the audience to look through the smoke and discover who stands triumphant and who is lying on the ground like a sack of discarded potatoes. Not that it ever really matters since there isn’t a single character or performance worth rooting for by the final act. In this case the Western shouldn’t have just been shot dead, it should have been given a good old-fashioned slap too. 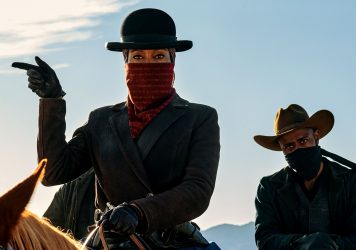 The Harder They Fall

Jeymes Samuel’s supremely violent revenge thriller is a bold and bloody reinvention of the movie western. 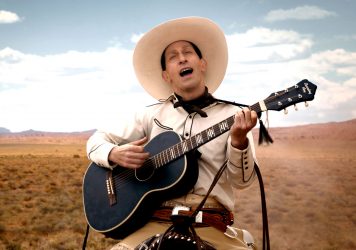 The Ballad of Buster Scruggs

Joel and Ethan Coen’s six-part anthology western might just be the crowning achievement of their illustrious career. 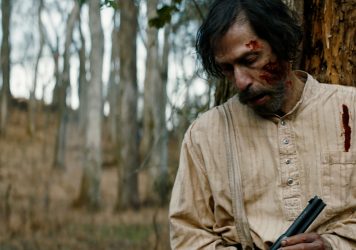