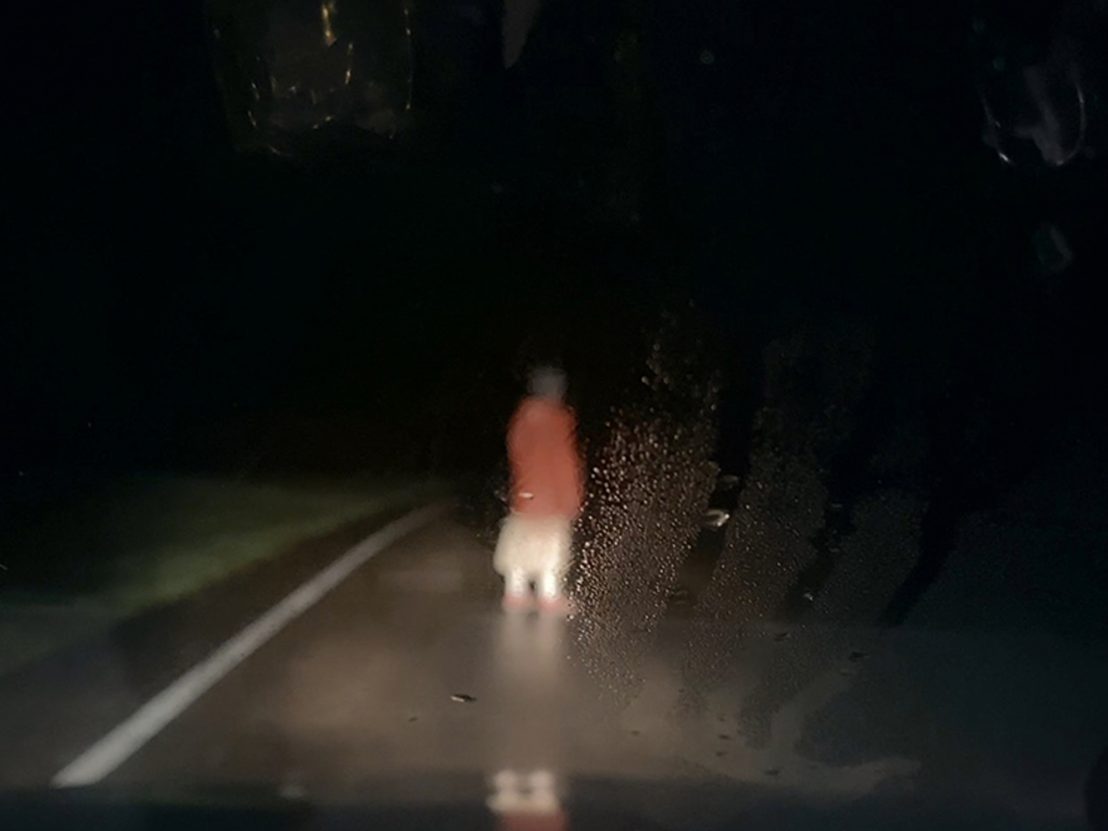 Something I’ve always loved about horror movies was their female protagonists. Although many still reduced women to future victims, characters such as Halloween’s Laurie or Nightmare on Elm Street’s Nancy always seemed inspiring due to their growth from innocent bystanders to powerful fighters.

In our current age of the anti-hero, women in horror can be messy and even unlikable, yet still undergo that powerful transformation Final Girls are known for. Dashcam, director Rob Savage’s follow-up to his 2020 cult break-out Host, is not a film that provides us with such a protagonist. While carrying plenty of horrific scenes and genuinely terrifying moments, it is the main character of Annie (Annie Hardy) that could easily make or break your perception of the film.

In his notes for the film, TIFF programmer Peter Kuplowsky called Annie “among the most chaotic horror protagonists” he has ever watched, and he certainly isn’t wrong. Dashcam centres around a live stream on the most powerful phone ever created after the streamer leaves Los Angeles to visit her former bandmate Stretch (Amar Chadtha-Patel).

Annie’s brash and obnoxious attitude – combined with her far-right politics – antagonises those around her, from Stretch’s girlfriend Gemma (Jemma Moore returning from Host) to service workers trying to do their jobs. However, things get complicated and deadly once she crosses paths with Angela (Angela Enahoro), a woman with bizarre abilities.

Once Angela is introduced Dashcam becomes a terrifying non-stop rollercoaster. Savage and editor Brenna Rangott barely let the audience breathe before thrusting them into another high-energy scare. While the break-neck pacing effectively creates a chaotic feeling, it eventually takes away from the film’s harrowing effects. Nevertheless, even the most hardened horror fan is likely to feel a chill up their spine during the film.

Unfortunately, for some viewers, this might not matter, as it all comes down to Annie. Savage’s script (co-written by Gemma Hurley and Jed Shepherd) is solid and accurately reflects how modern edgelords like her behave even in the worst of circumstances, but Annie is ultimately too edgy and selfish for the audience to root for. A film can have all the scares and gore possible, but does it really matter if it lacks a compelling protagonist? This will undoubtedly be a question that hangs over the film leading up to its official release.

Kuplowsky wasn’t wrong when he ended his programmer notes with predictions of discourse because Dashcam is a film that could easily alienate the exact audience it is trying to reach. Even so, few films this year will be as naturally terrifying or stressful as this one; just don’t go in with the wrong expectations. 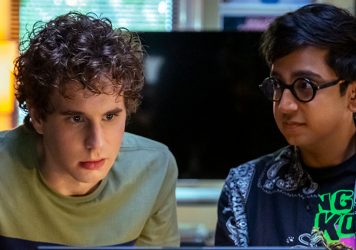 Ben Platt stars as a high-schooler whose white lie snowballs out of control in Stephen Chbosky’s dismal adaptation of the smash-hit musical. 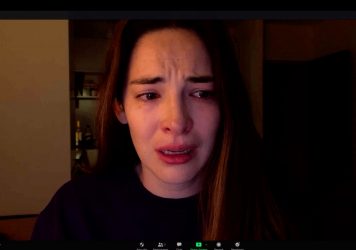 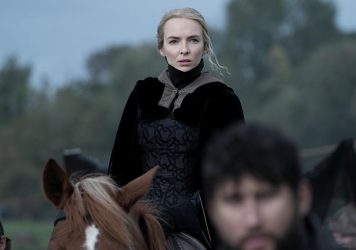